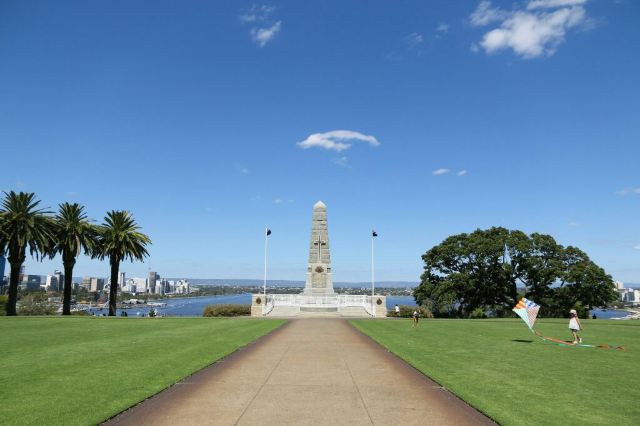 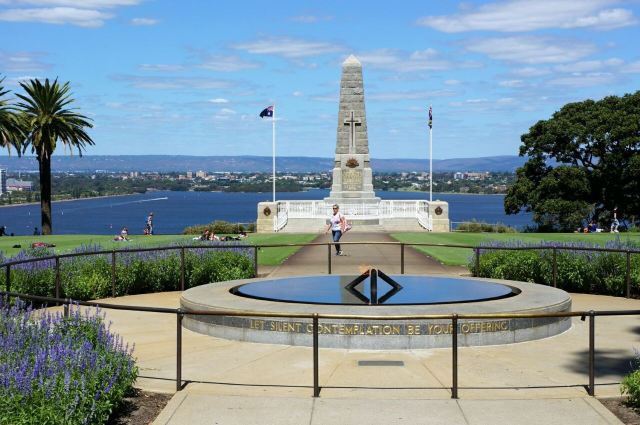 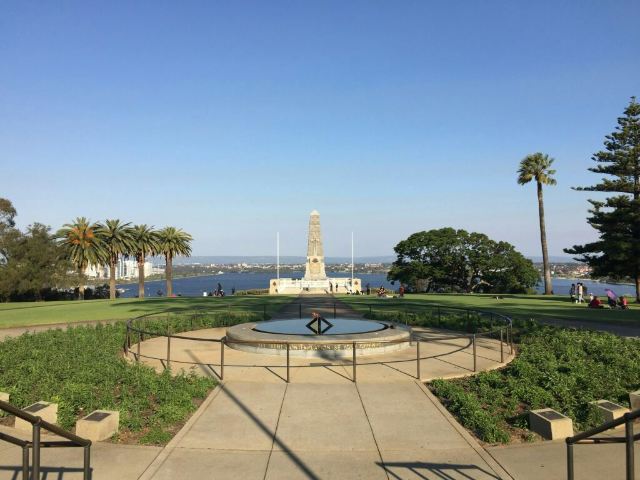 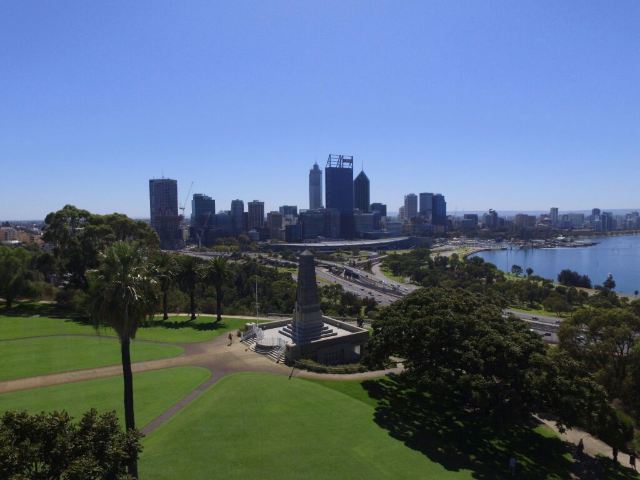 东海
东海
5/5
작성일: 2018년 2월 16일
2
5/5
The monument is the landmark building of the King's Park. As you can see from a distance, it records the sad memories of the First and Second World Wars. I hope people will remember history and not let tragedies happen again.
Dennisfedeline
Dennisfedeline
5/5
작성일: 2018년 3월 18일
2
5/5
I spent three days and two nights in perth. I came to the park in the morning and night for two consecutive days. It's very accurate to follow Google Maps. Unless I eat and drink coffee or something in the restaurant, it's totally a free attraction. Parking fees are also free. It's rare in Perth because parking spaces in many parts of Perth are paid for separately. If you don't drive, talk to the Germans, passers-by say "king "s park", even the children know where they are, or suggest that you come and go with perth's attractions. You don't need to follow the group, go with yourself, and actually stroll more freely.
M48***13
M48***13
5/5
작성일: 2018년 12월 4일
0
5/5
Perth's King's Park War Monument is located on the beach of King's Park. It is a white stone monument over 20 meters high. Built in memory of the soldiers who died in World War I and World War II, the scenery here is very pleasant. It also symbolizes how beautiful a peaceful life is. It reminds us that we must cherish the hard-won peaceful world.
nicholecai
nicholecai
5/5
작성일: 2018년 5월 14일
0
5/5
King Park War Monument is in King Park. There is a torch in front of the monument. The torch has been lit to commemorate Perth's heroes. It's very solemn here. Don't miss this scenic spot when you go to King Park!
더 보기