The Houf Pyramid is the only survivor of the seven wonders of the world so far and the largest pyramid. According to Herodotus, it was built by 200,000 workers in 20 years, using about 2.2 million pieces of limestone, each weighing two and a half tons. The original height of the pyramid was 146 meters, but now it is only 137 meters. The ticket to the pyramid is 80 pounds. If you want to go inside the pyramid, you need to buy 250 pounds of tickets. The pyramid has three halls at different levels. The bottom floor is not yet accessible. After entering the corridor at the entrance, the main hall is at the end of the corridor. From here, through the slope, into the Grand Art Gallery, you can come to the funeral hall where the Pharaoh's sarcophagus is preserved. In Egypt, there are many surprises waiting for you every day. Ancient historians, Roman emperors, Arab tourists, explorers, and millions of tourists heard a call from a distant place to experience the grand, ancient and mysterious ancient civilization for themselves. It 's a rewarding trip. I highly recommend it. It's just that the management inside is too messy. By carriage and camel, Chinese tourists will be pitted. Five dollars for a ride in a carriage, and ten dollars more when you get down, or you won't get down. I hope the Egyptian Tourism Bureau will be rectified. 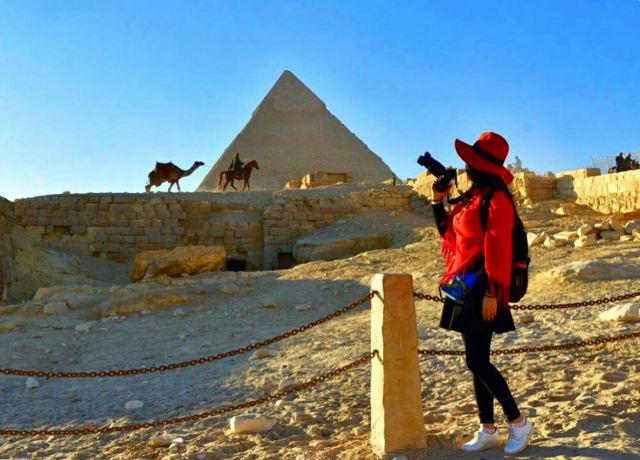 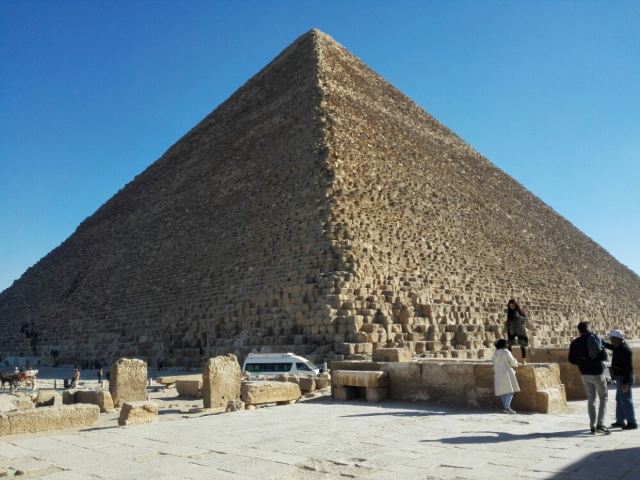 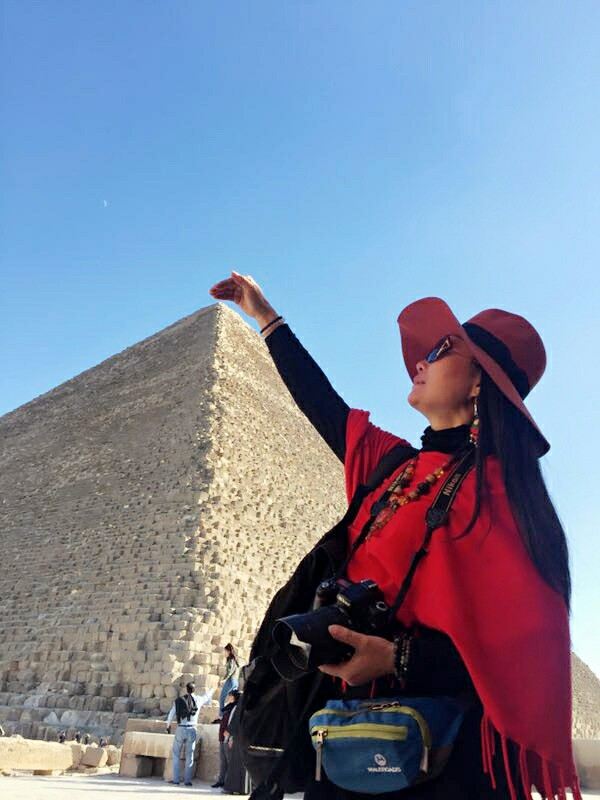 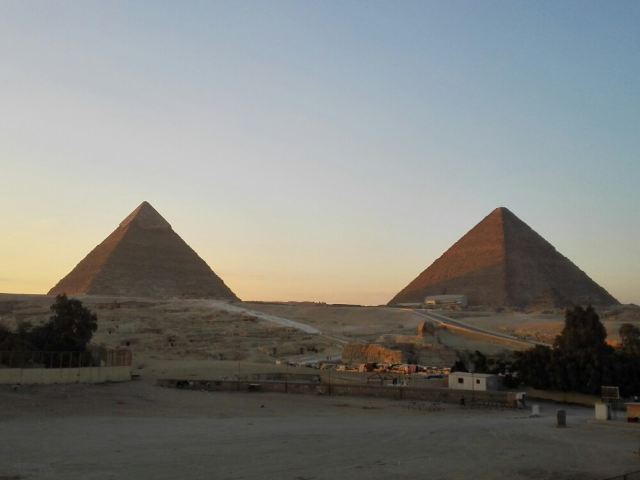 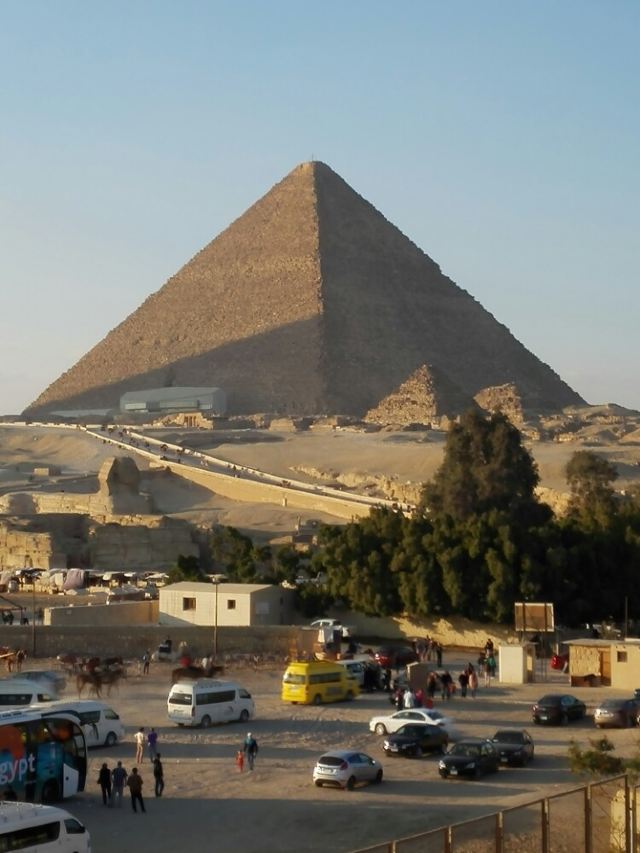 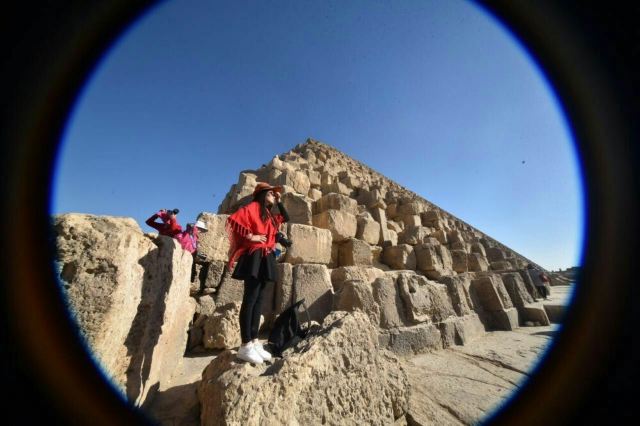 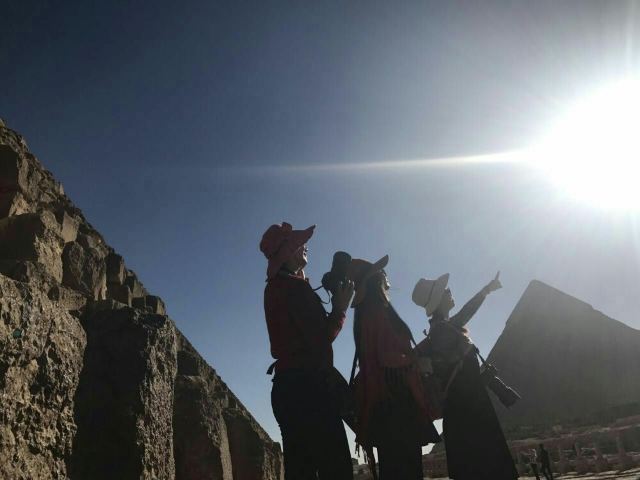