Before taking the Philippines, I surfed the internet, saying that this is the place I have to go to Manila. So I went to the city early this morning. In fact, it can also be said that the city is in the middle of the city, or the old city in the new city, and so on. City is a former city, with ancient walls, and it looks very strong. In the wall is the old city, there are universities, middle schools, and now, schools are not open, except students and teachers, other people are not allowed to enter. Citizens in the city still live there, and the city has become an important tourist destination, providing a prerequisite for citizens to make a living. There are many tourists inside. They travel by tricycle, by carriage, while walking, I even see the word "business newspaper" in the city. First, I swam for a while, tired to ride in a carriage for a week. 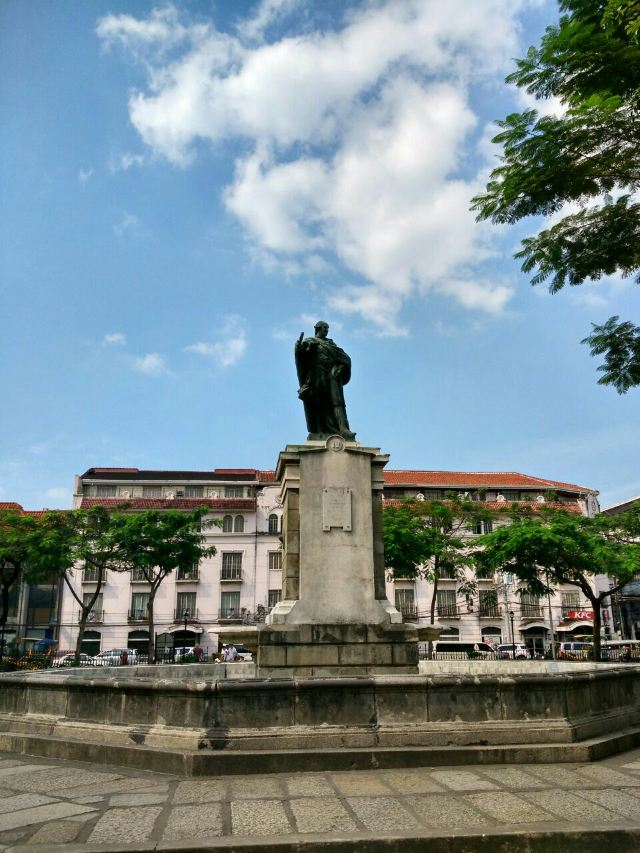 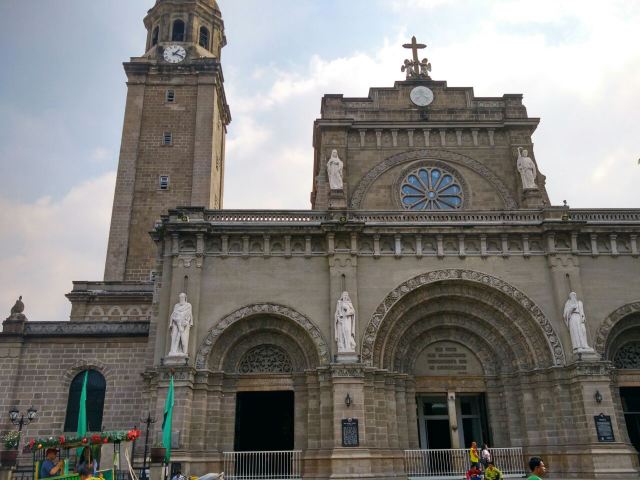 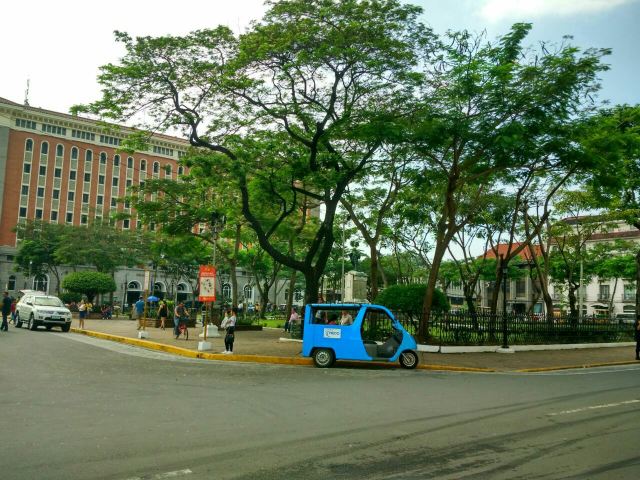 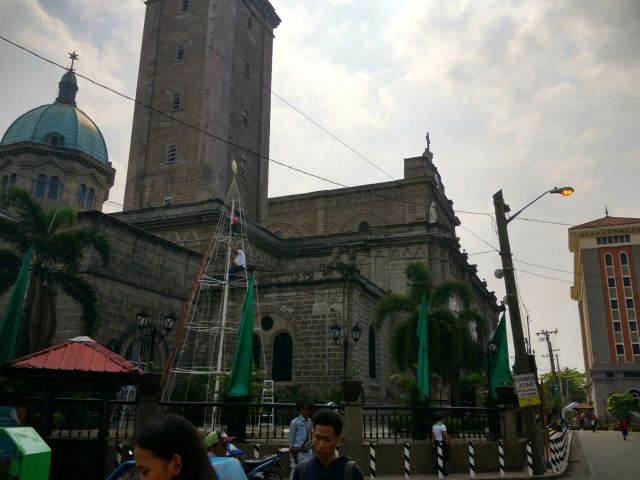 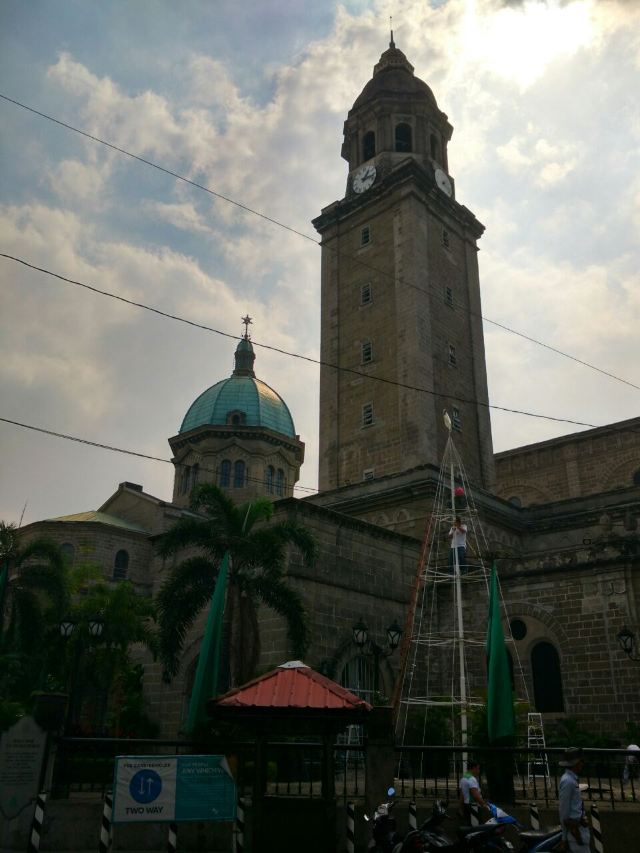 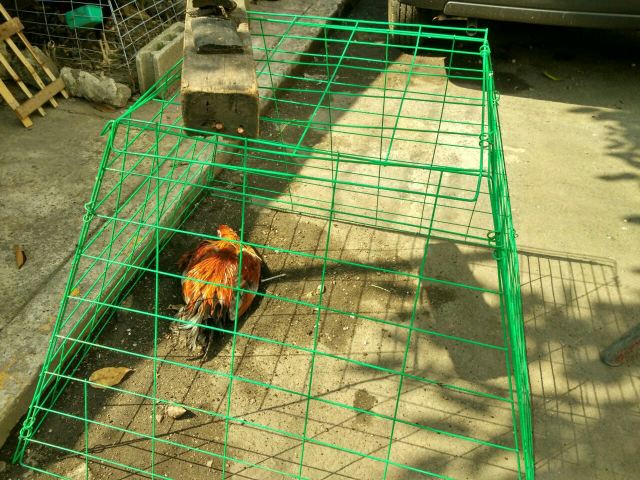 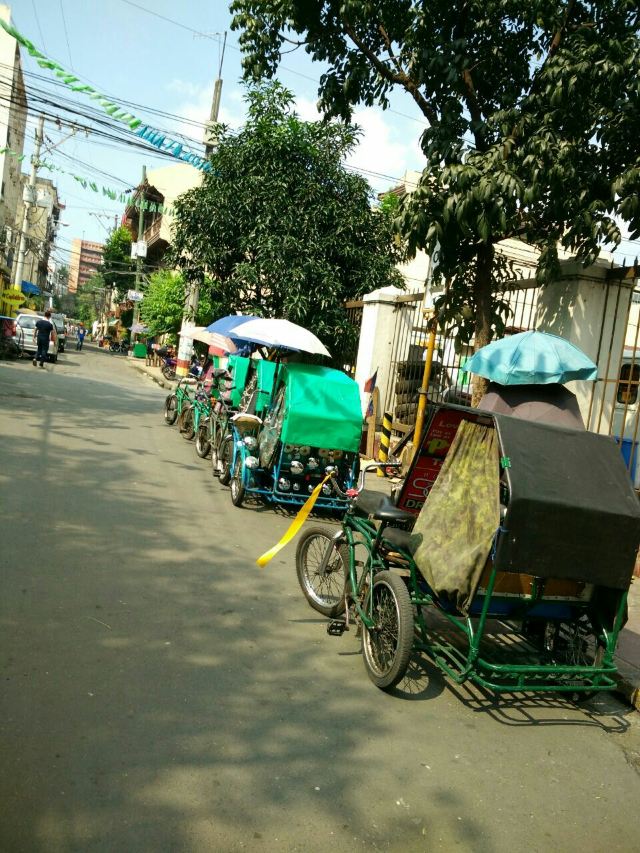 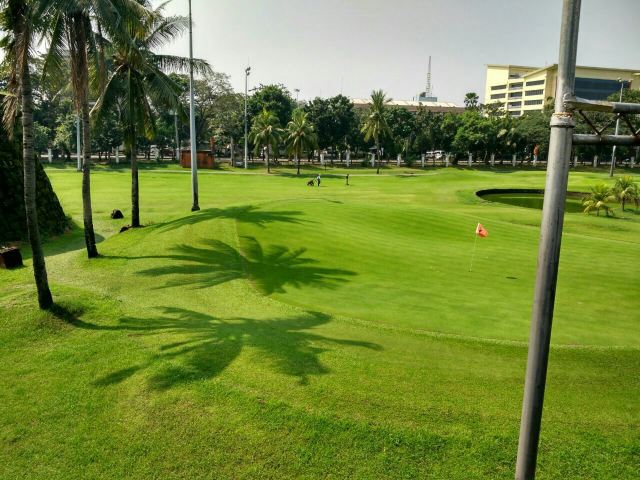 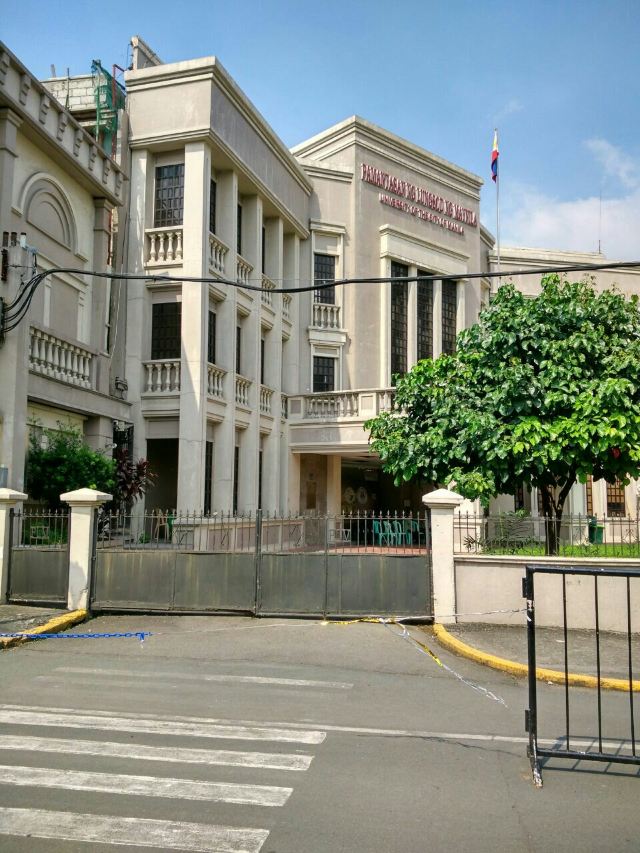 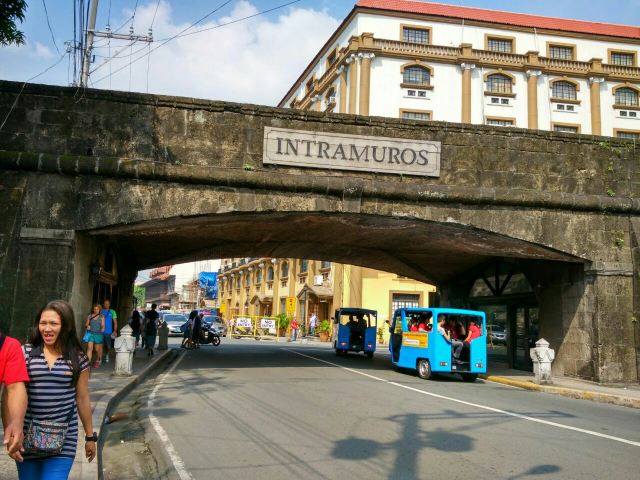