Intramuros (La Ciudad Murada/ The Walled City) was capital of the entire archipelago during the 300-year rule of the Spaniards. Housing the provincial houses of the major religious orders, their schools, and the palaces of the civil government as well as large warehouses for Spanish trade goods and military ammunition, Intramuros was the center of the humongous Spanish Empire in Asia. If there is one sole original structure within Intramuros, it is none other than San Agustín Church, the only connection of any person to the history, art and culture of pre-War Intramuros. It is an exquisite repository of local Baroque designs and fixtures. Built in 1581, it is a UNESCO heritage site. If there is one museum in Intramuros you must visit, it is this one. Inaugurated in 1975 by the former Principe de Asturias (eventually King) Juan Carlos de Borbon and former Princess Sofía, it holds a vast collection of Augustinian and ecclestiastical arts and artifacts saved through the years. The former monastery gives visitors a veritable feel of the religious life in one of Intramuros’ seven convents, with its manicured gardens and patios, stone staircase and cloister or clausura lined with religious paintings. Plaza San Luis Complex. A reconstructed compound, it resembles a Spanish colonial residential enclave. Entering it gives you a semblance of what it was like to enter the mansions of pre-War Intramuros. Currently, it houses souvenir shops and Barbara’s, one of a few dining options in Intramuros. Although the Barbara’s in the upper floor is quite formal in set-up, you can enjoy a more relaxed dining experience at the first floor, surrounded by plants and white-washed stone walls. Sometimes, rondalla music would accompany you here. Manila Cathedral. Destroyed during the Liberation of Manila in 1945, the current building was rebuilt in 1958 through the efforts of the first Filipino Cardinal, Archbishop Rufino Cardinal Santos. 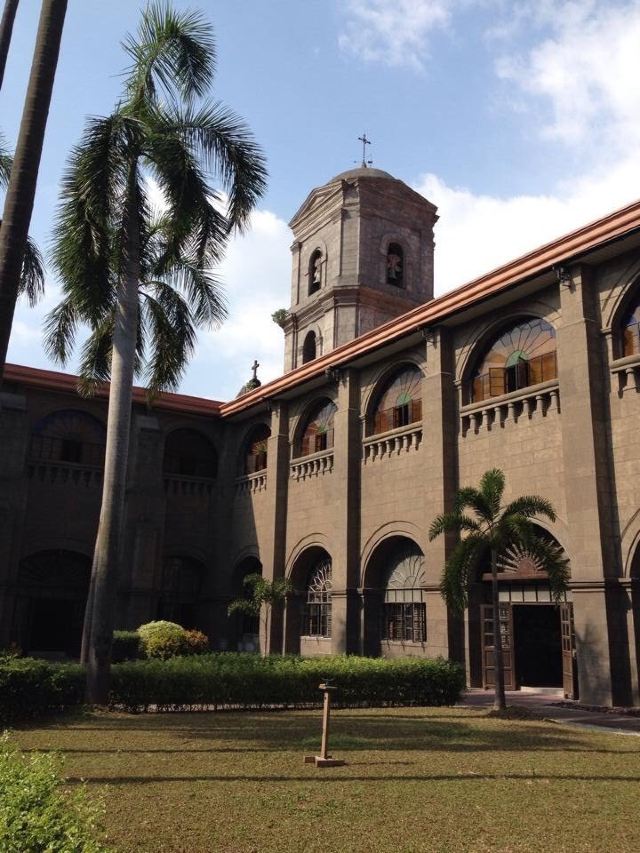 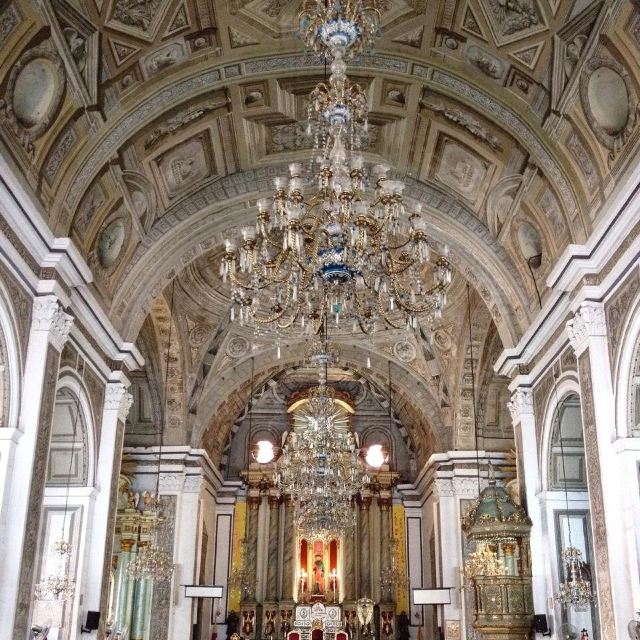 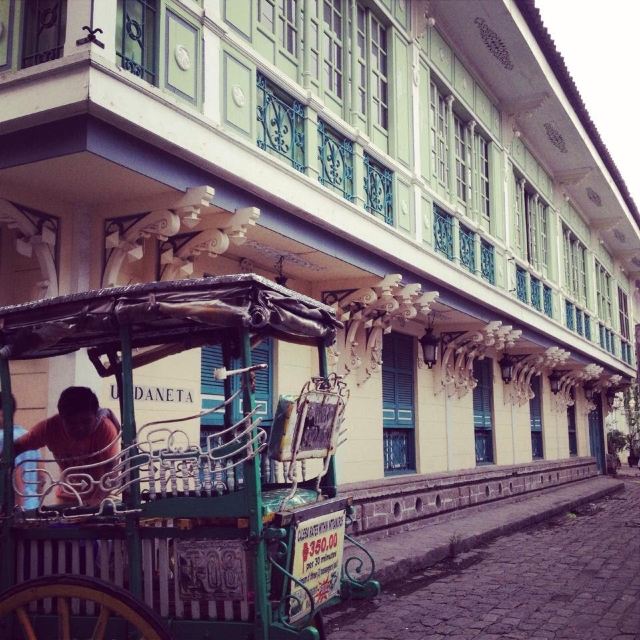 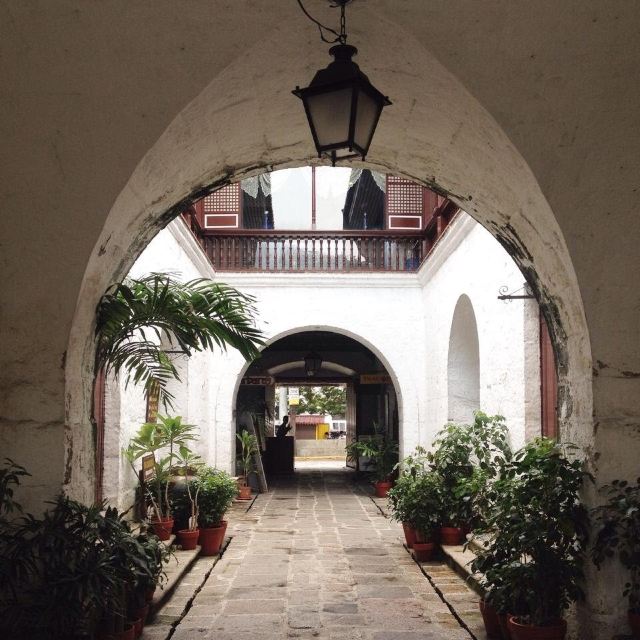 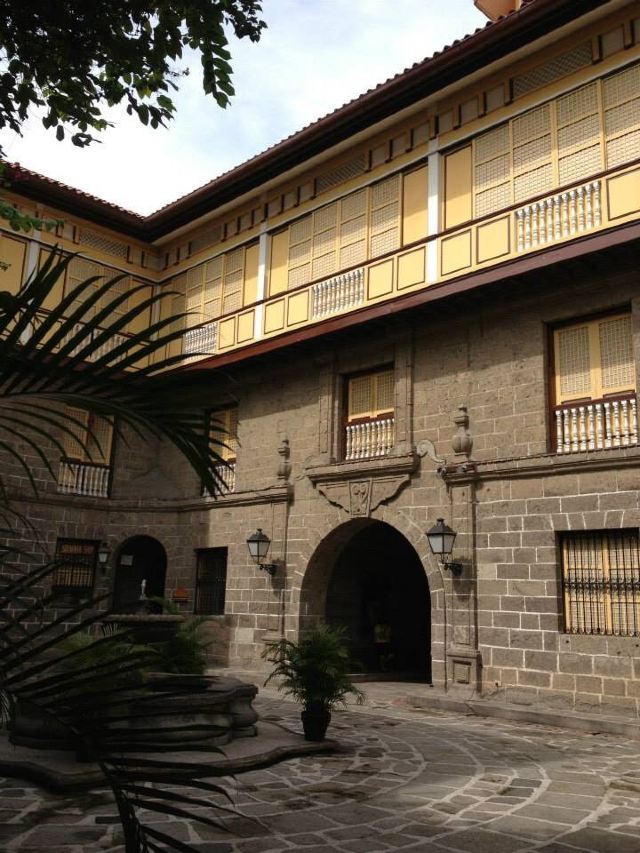 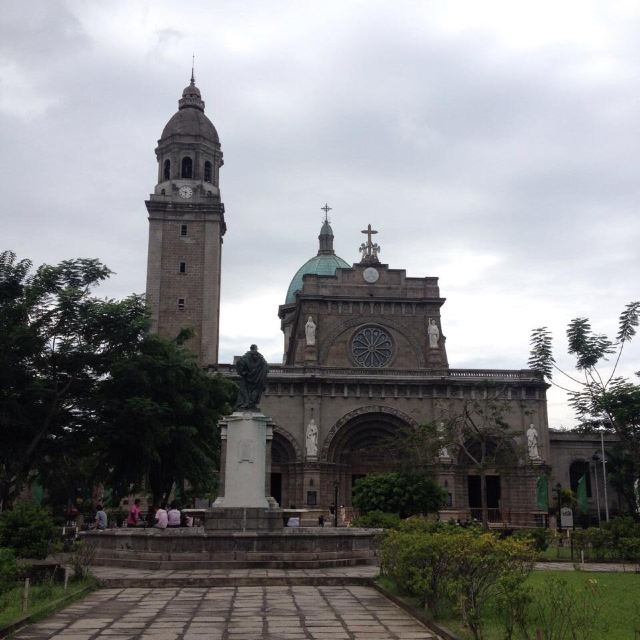 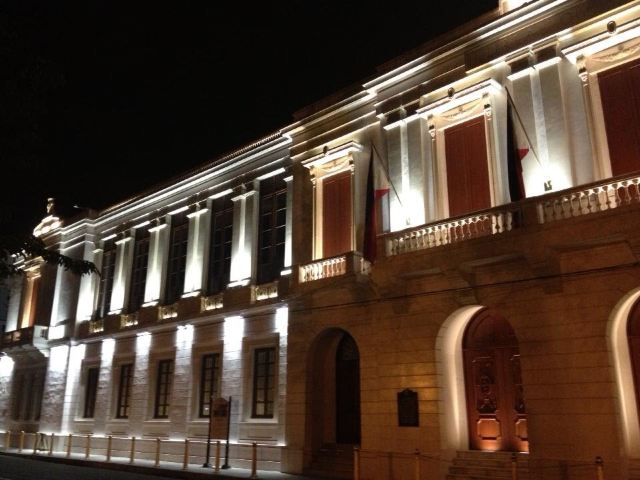 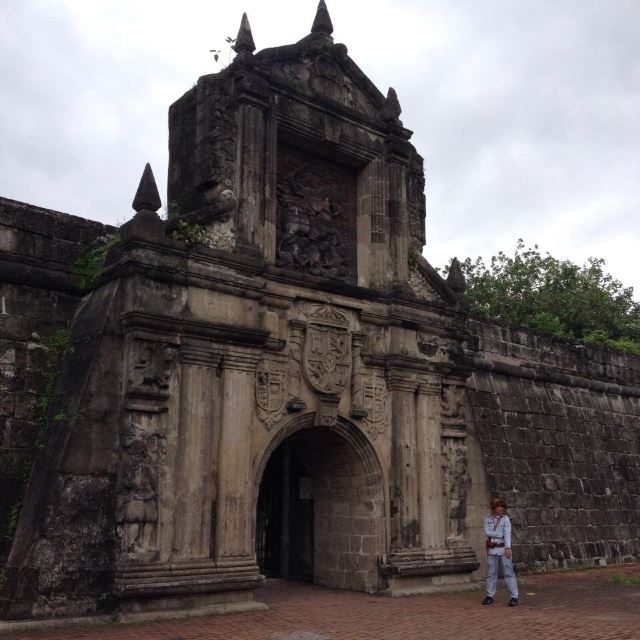