The city and the King's City of Spain were not understood until it was known that they were the most magnificent buildings and fortifications in the Spanish period, and represented the heyday of the Philippines. The Cathedral of Manila and the Church of Augustine were both in them. The famous castle of Santiago was also part of him. He accidentally punched the famous Barbara's net in the King's City to make Spain popular. Restaurant, great 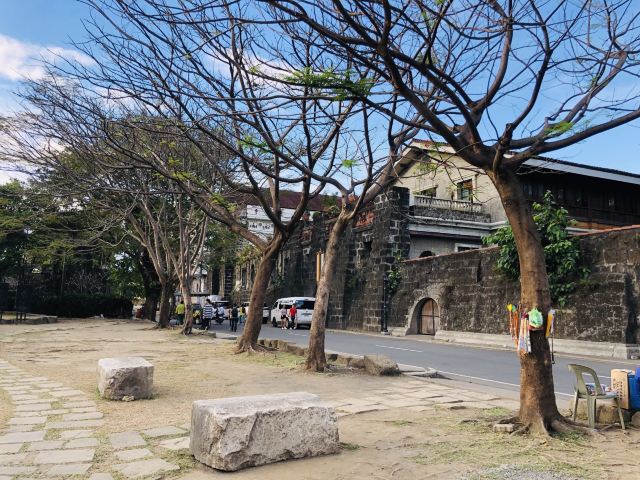 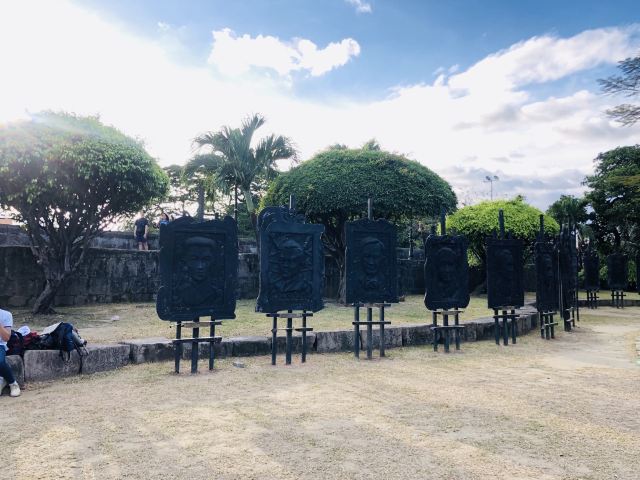 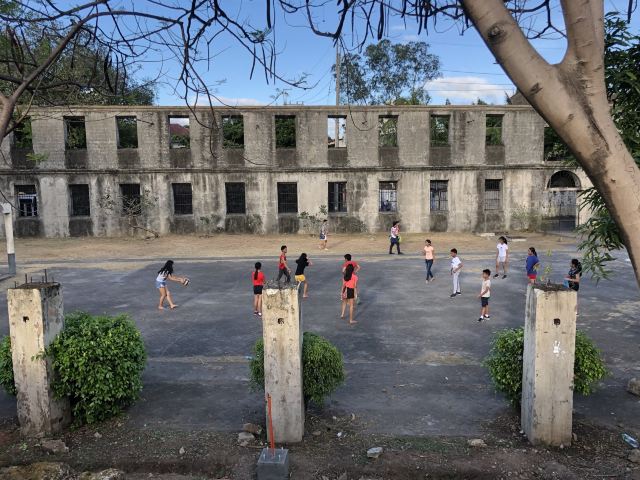 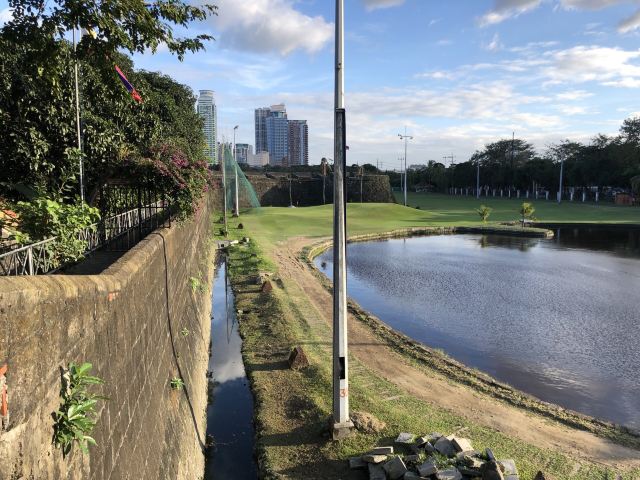 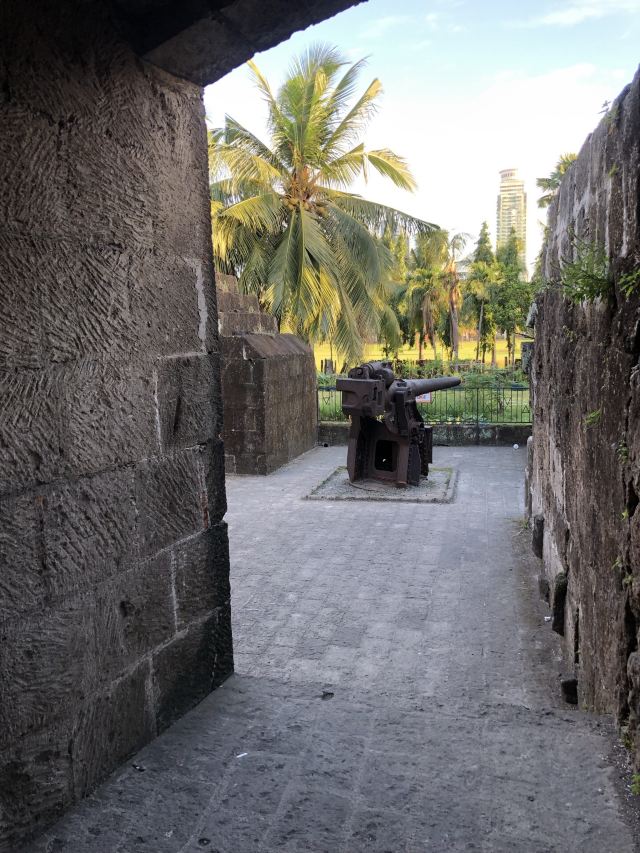 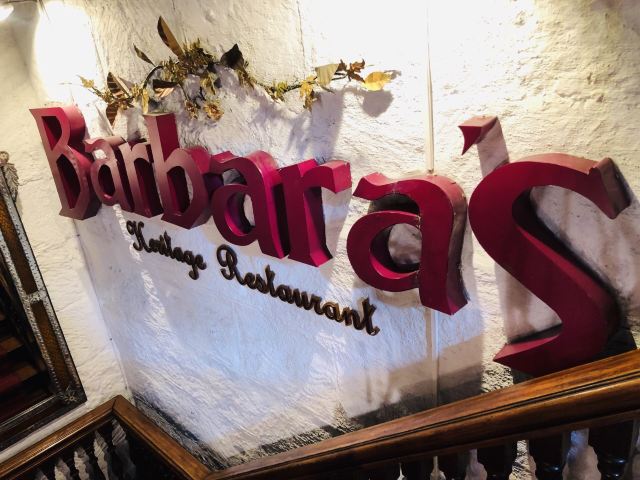 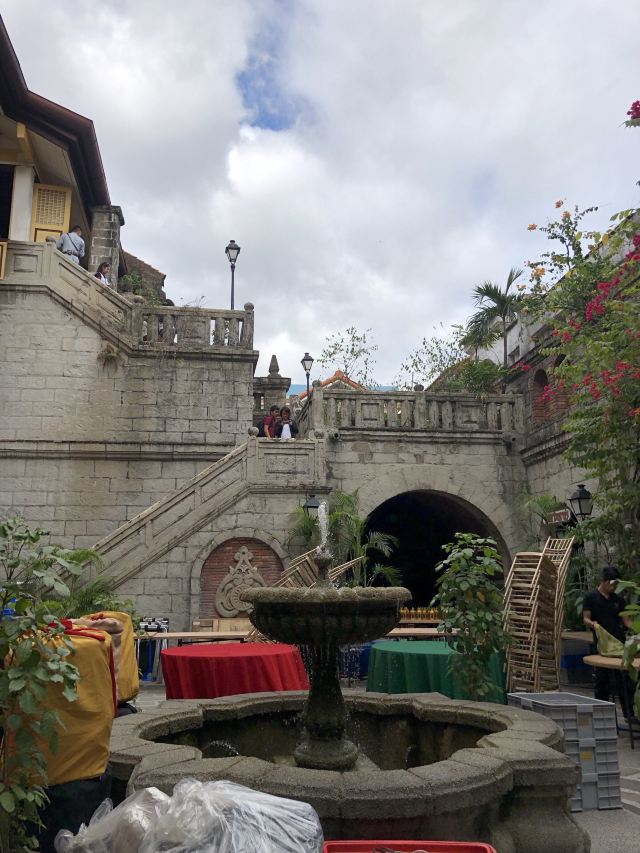 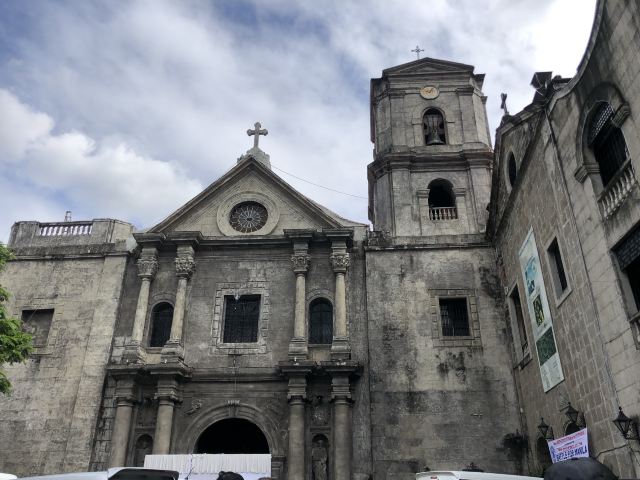 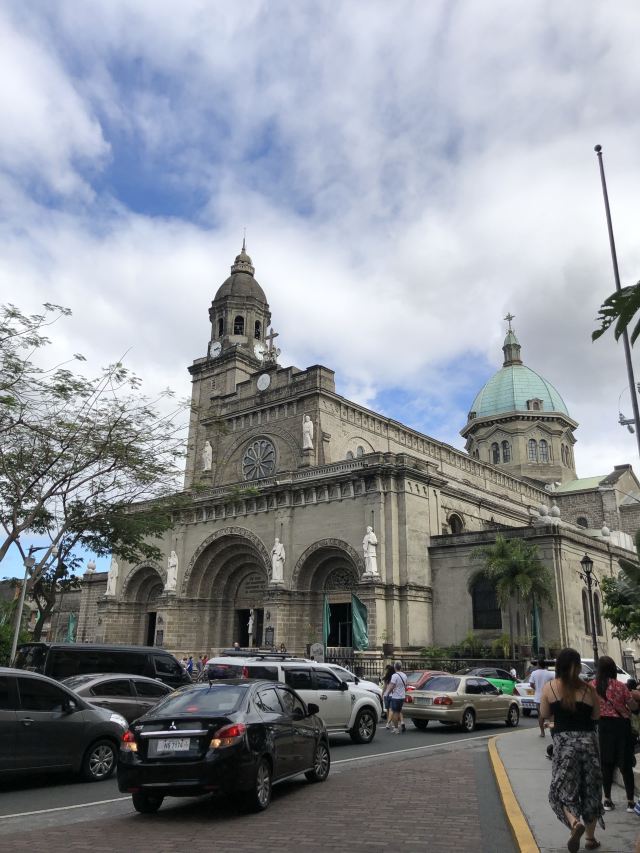 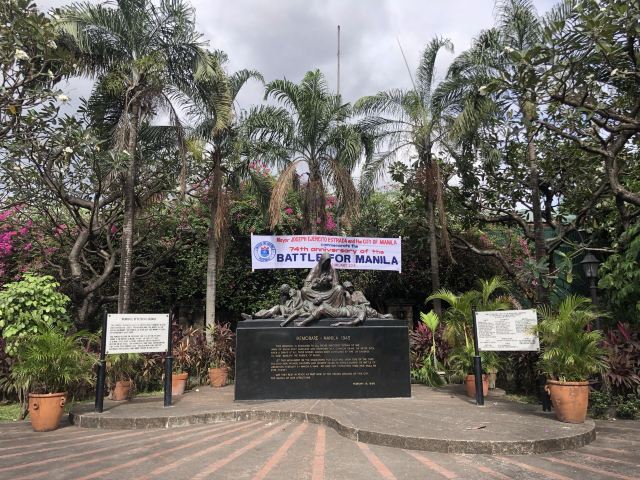 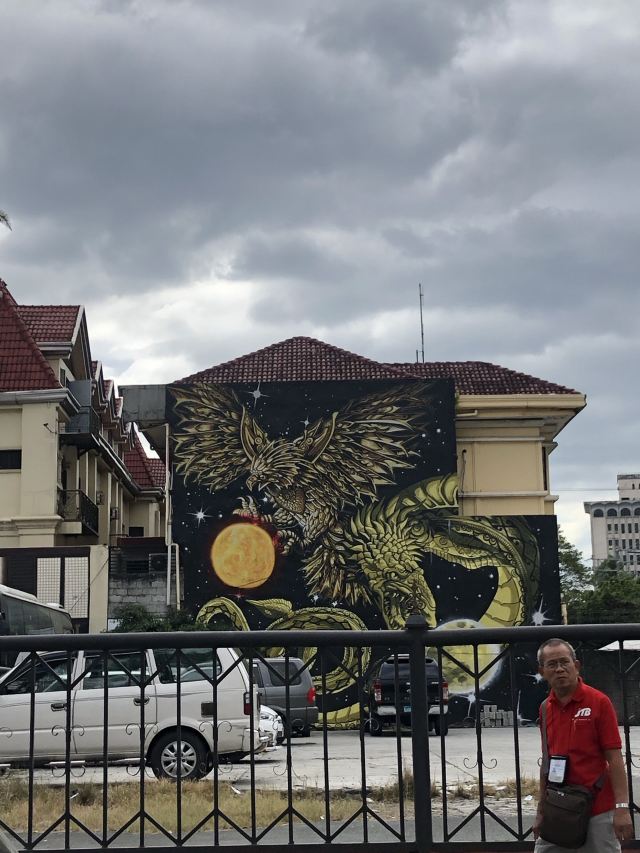