In the Korean era (1392-1910), the Rensi Cave was a densely populated area of government and two classes of private houses. Since the late period of Japanese occupation of Korea, the two classes of Rensi Cave, which had fallen down, took out their household goods and sold them for money. As a result, some antique shops have emerged here as the times require. Later, Rensi Tung Antique Street had galleries for exhibiting and selling antiques and related shops, and Rensi Tung gradually became a cultural street for buying and selling cultural commodities. Generally speaking, Rensi Cave refers to the area that passes through Rensi Cave intersection from Anguo Cave Circle Island to the front of Tagu Park on 2nd Street of Zhonglu. Rensi Cave is centered on the Central Street, surrounded by many alleys, many and dense, like spider webs. There are many famous places of Rensi Cave hidden in Hutong. 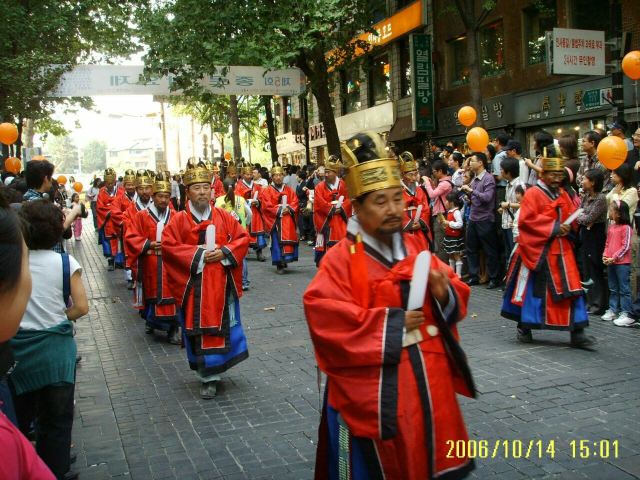 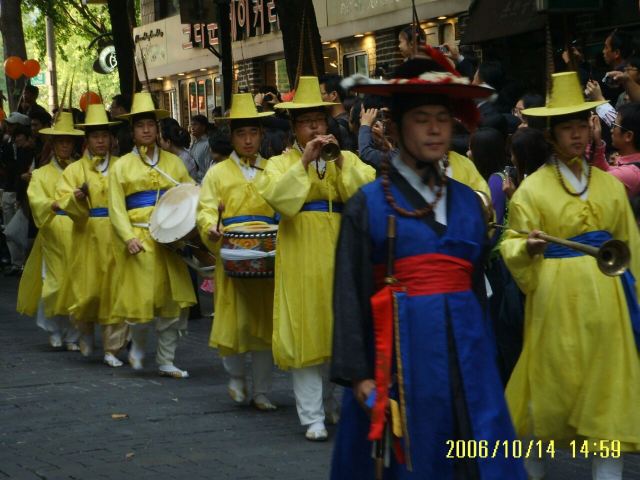 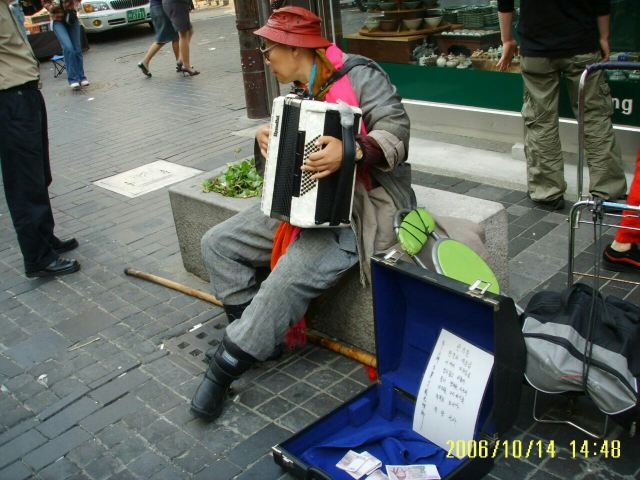 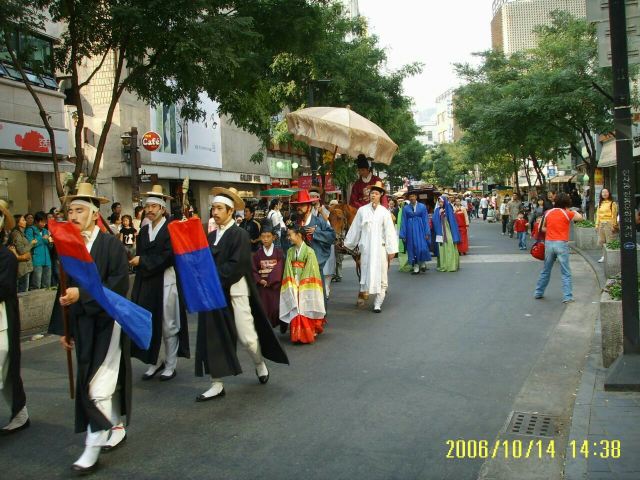 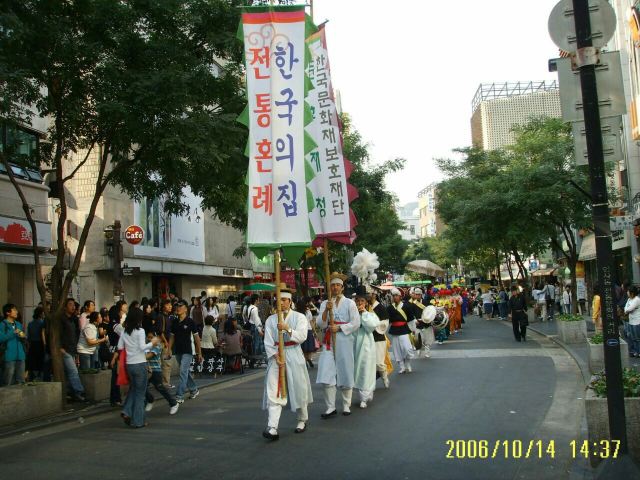 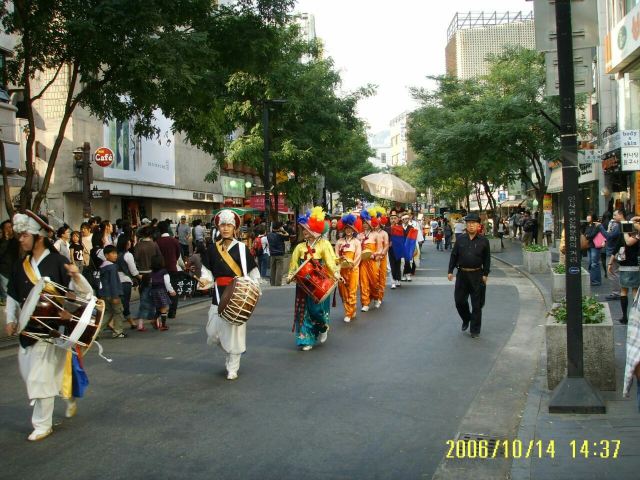 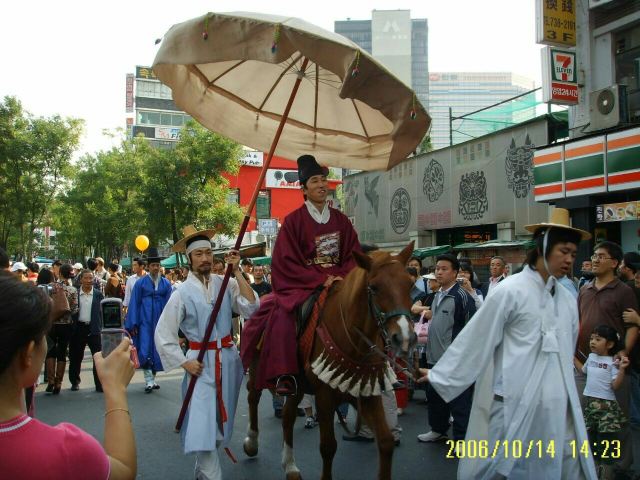 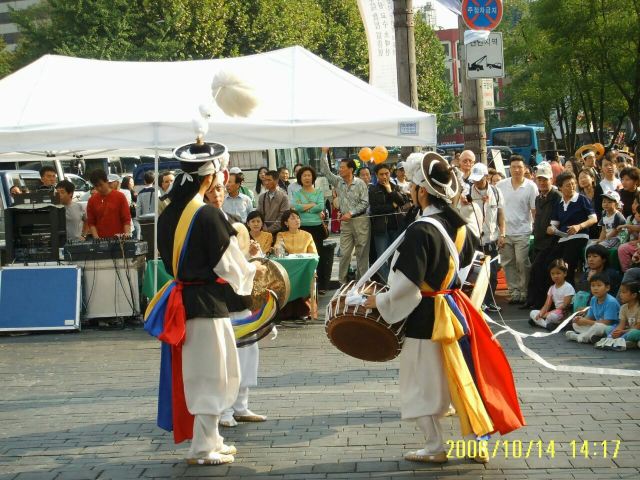 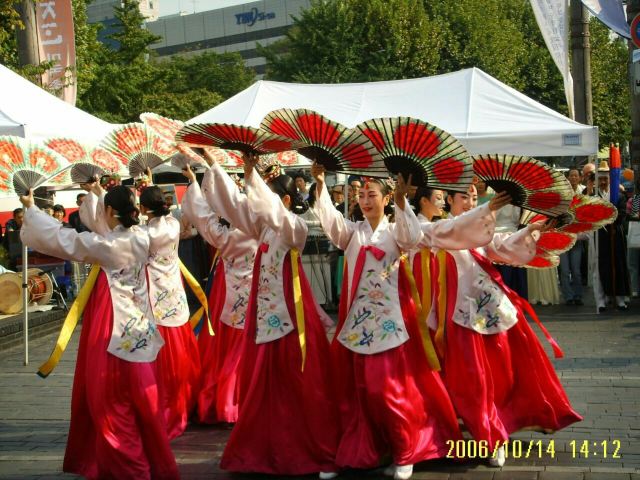 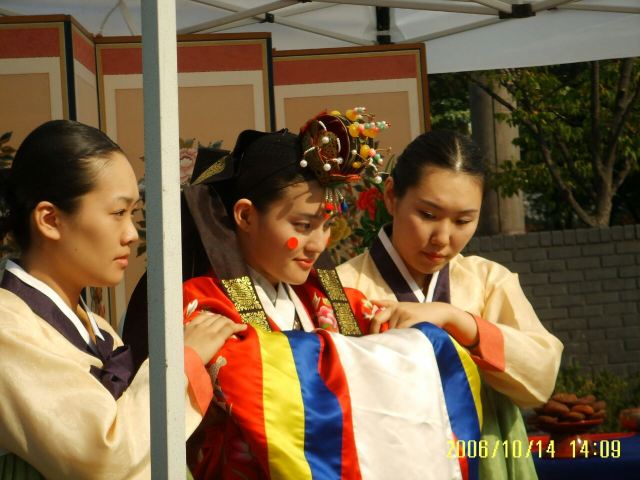 happy蒽蒽
happy蒽蒽
5/5
작성일: 2016년 5월 6일
13
5/5
There are Rensi Tung Street, Yunlan Palace, Caoxi Temple and Puxin Pavilion near Rensi Tung. This time we went mainly to Rensi Tung Street for a turn. We took the subway line 3 at Exit 6 of Anguo Station and walked for 5 or 6 minutes. Rensi Tung Street is a traditional cultural street in Korea, which can buy antiques, Korean clothes, traditional handicraft and other souvenirs. The traditional Korean tea house on both sides of the street, Korean restaurants with traditional decorative style, and roadside snack stalls selling traditional snacks on the street are the main features of Rensi Tung, and it is also a good choice to eat while strolling. We bought many kinds of souvenirs in the street. We basically have to pay cash. We must bring enough cash for shopping. Don't leave any regrets. An hour's stroll is almost enough.
Kakakaka_Cappuccino
Kakakaka_Cappuccino
5/5
작성일: 2016년 8월 3일
10
5/5
The Rensi Cave near Jingfu Palace is my favorite scenic spot. It has the same classical tranquility as Jingfu Palace. It also adds a little popularity and vitality because of the properties of an antique street. Of course, Mingdong is not the only place to go shopping in Korea. It is also a recommended shopping place. It combines shopping, delicacies, clothing and cosmetics. You can wear Korean clothes in concession to Jingfu Palace to take photos. You can also experience traditional Korean food, cold noodles and mixed rice here. Compared with Mingdong, there are not many cosmetics stores here, and the staff are also able to speak Chinese. Don't worry about language barriers.
Anny的旅行
Anny的旅行
5/5
작성일: 2016년 3월 6일
5
5/5
This street is really busy. When we went, protests, street performances, cheering audiences, and waiting police. Interesting pictures rarely seen in China. Seeing the "everybody "sign, we arrived at Ssamziegil, the most famous creative market in Rensi Cave, which is very popular. Various creative gadgets attracted a large number of young people. The price is not cheap. Many interesting things in the shop can't be photographed.
Adawang
Adawang
5/5
작성일: 2017년 2월 9일
4
5/5
Rensi Cave is not far from Guanghua Gate and Jingfu Palace. The first feeling of Rensi Cave is similar to that of an antique street in China. Friends who like to buy Korean traditional folk goods can go shopping in Rensi Cave. Fortunately, they can also see staff members wearing Korean clothes performing in the streets. It is very lively!! PS. If you want to continue shopping after visiting Rensi Cave, you can go to Mingdong to buy it!!
더 보기