Changsha Fire Palace is located in Pozi Street, Changsha City, Fire Palace Restaurant is a well-known Chinese and foreign Chinese old brand enterprise, known as the source of Xiangfeng snacks, the main representative of Hunan cuisine, has a profound historical roots. Fire Palace used to be a temple offering sacrifices to the God of fire, also known as quot; Qianyuan Palace which was built in the 12th year of Qianlong in Qing Dynasty (A.D. 1747), more than 250 years ago. In the late Qing Dynasty, it developed into a temple market for sacrifices, theatres, books, art and snacks. During the period of the Republic of China, it became a snack market with a list of shared responsibilities and umbrellas. People compare it with Beijing's flyover, Shanghai's Town God's Temple and Nanjing's Confucius temple. It is a representative public place in Changsha and Hunan, including folk culture, religious culture and catering culture. Two and a half centuries of brand, the presence of a generation of great Mao Zedong, has made the Palace of Fire famous all over the world. Come to Changsha City in vain before the Palace of Fire. 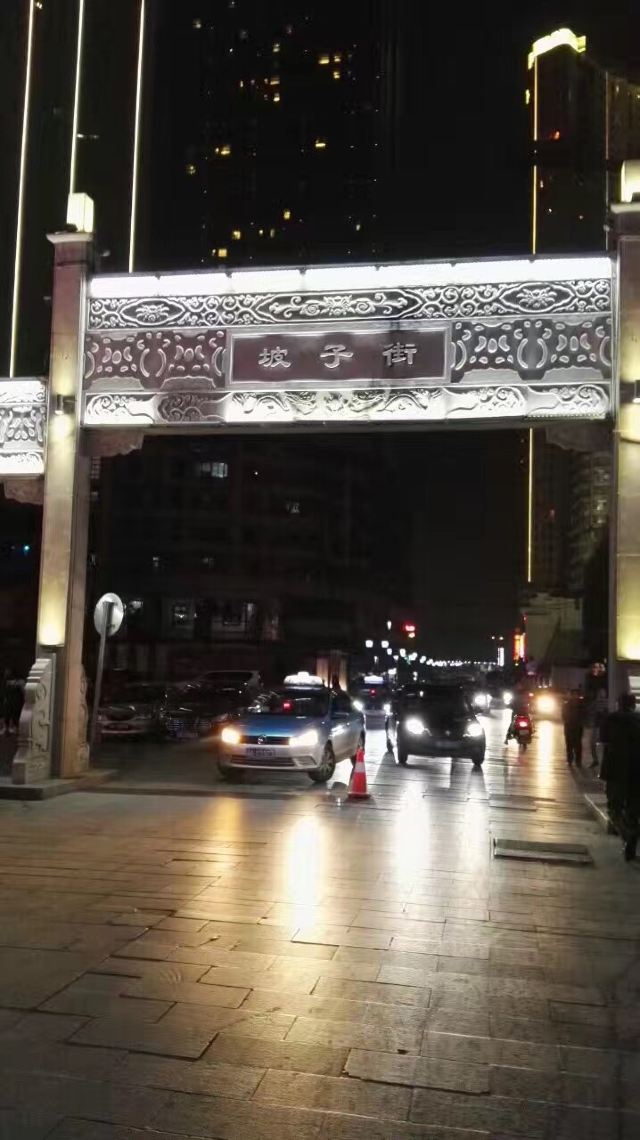 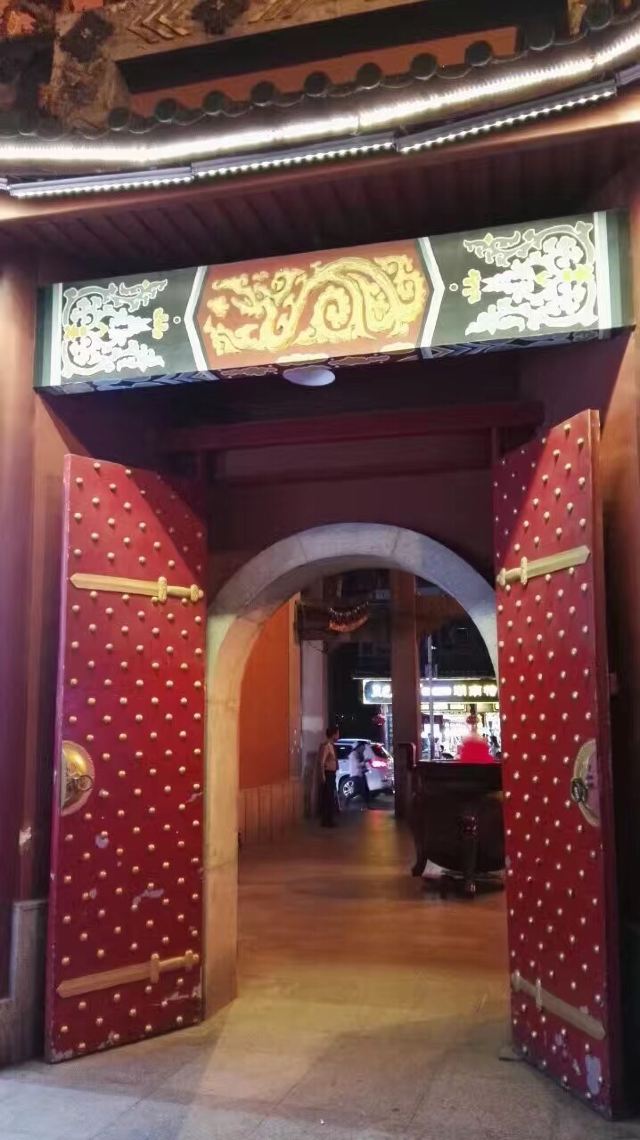 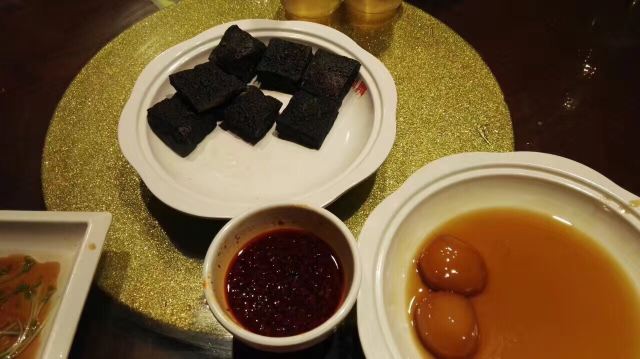 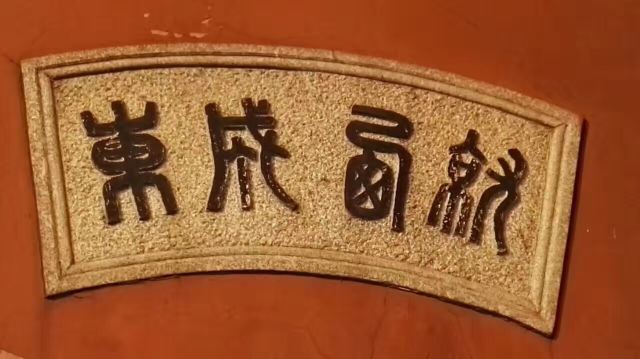 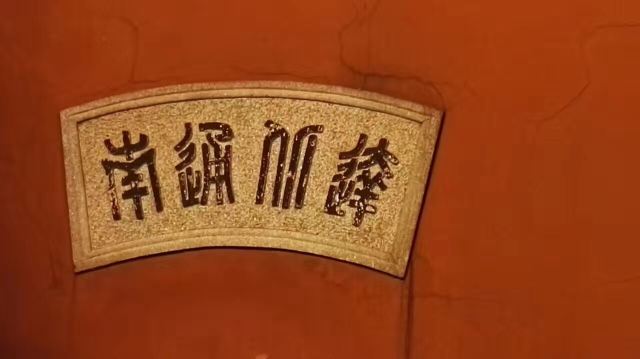 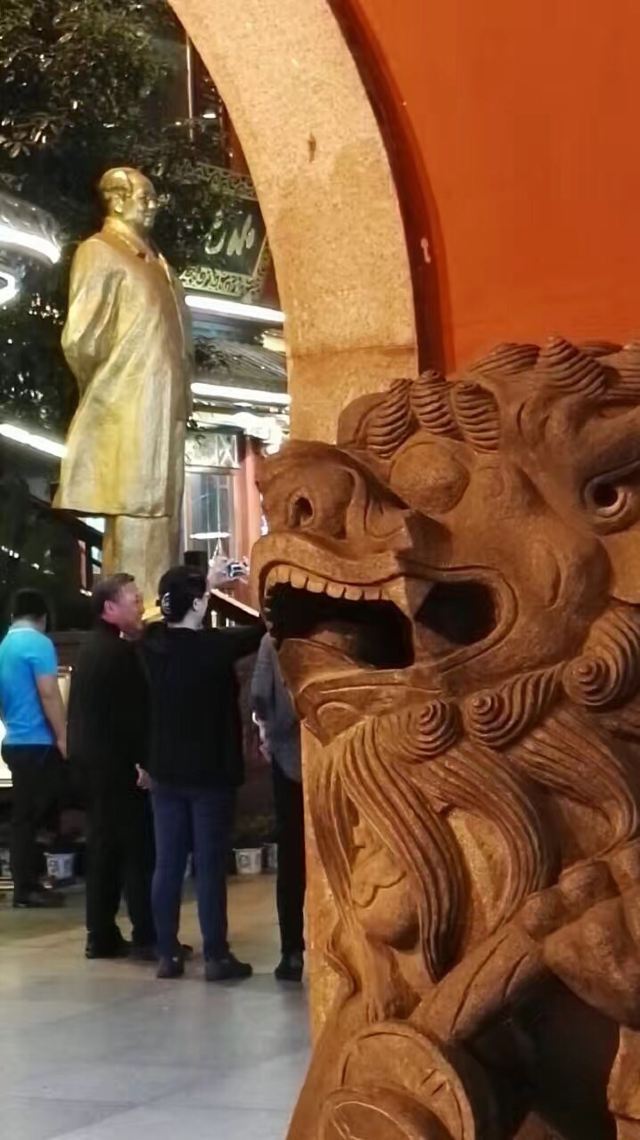 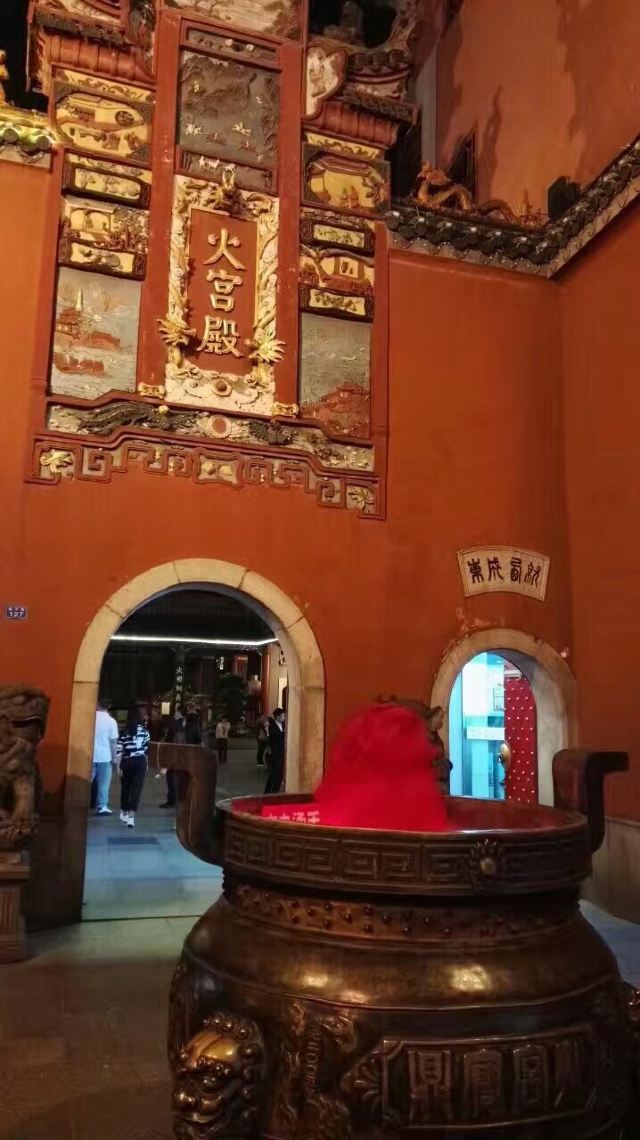 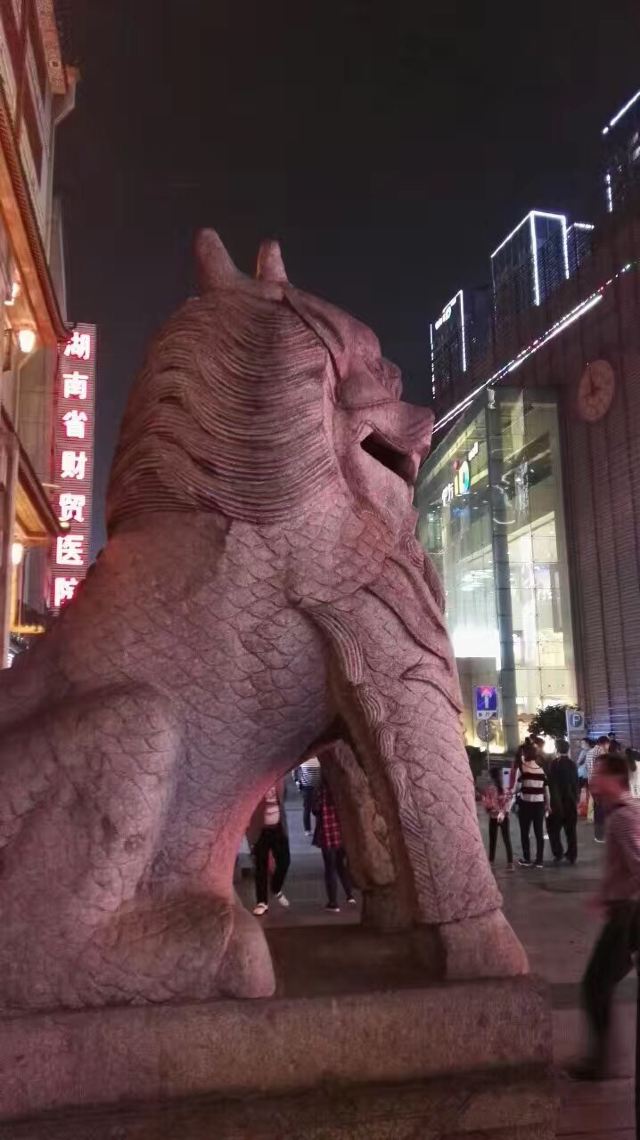 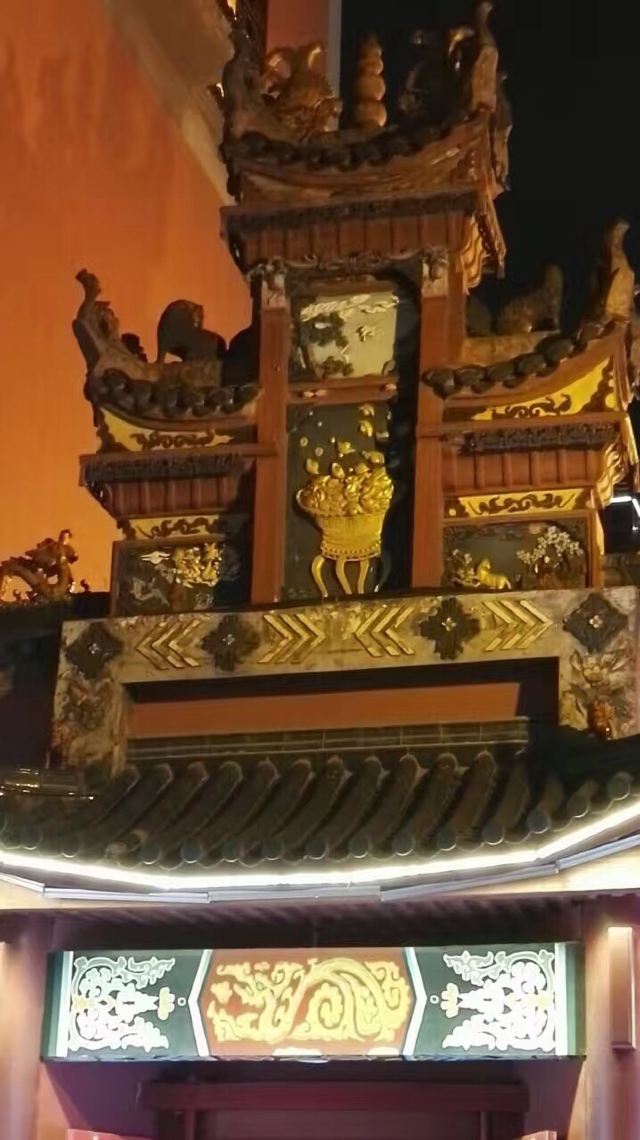 大胡子的刘大胡子
大胡子的刘大胡子
5/5
작성일: 2017년 6월 22일
41
5/5
I've been looking forward to the snacks in the Fire Palace, and this time I finally got my wish. To go to Fire Palace, you can take Line 2 to Wuyi Square Station, Line 1 to Huangxing Square Station, Line 2 will go a long way, and you can also take Line 123, 222 and 406 to get off at Pozi Street Station. Fire palace in the busy downtown corner, quiet sediment, not eye-catching archway if it is not the flow of people you may not notice her. The Palace of Fire is small and exquisite in scale. It passes through the archway and is a large copper stove. There are three arched portals behind the stove, which are carved with exquisite figures and scenery and beautiful in color. Through the entrance is a small square, on the left is the Fire Palace Snack City, a meal ordering, the second floor for self-help. In front of the square is the fiery Temple of fire, on the left side is the temple of wealth, and on the right is the Guanyin Hall. On the right hand side of the square is a stage, where there will be theatrical performances. Even if there are not many actors, they will still perform with great seriousness. Although the scale of Huoshen Temple is not large, Changsha's specialty snacks are quite rich indeed. There are long lines in many famous stores of red-roasted meat and stinky tofu. And this season to eat shrimp season, the legendary Changsha spicy crayfish also attracted many people, the stores are full.
Tiramisu8511
Tiramisu8511
5/5
작성일: 2016년 12월 1일
36
5/5
Every city has an old street, in the name of literature and art, selling Yiwu crafts, selling stinky tofu, baked squid milk tea, sitting in the Palace of Fire eating Changsha taste shrimp, sugar and oil bamboo, dragon fat, pork blood and Dutch powder, tastes good, the environment is also very good.*
_CF***75
_CF***75
5/5
작성일: 2016년 9월 28일
33
5/5
Fire Palace can eat a variety of Changsha and Hunan snacks, such as Changsha stinky tofu, authentic braised meat, bamboo buns and so on. Fire Palace is really delicious, especially stinky tofu and bean skin. It's really not enough to eat, and the price is very cheap. You must go to Changsha to eat in Fire Palace! You will regret not going.
精灵背包游侠
精灵背包游侠
5/5
작성일: 2015년 12월 26일
31
5/5
Fire Palace is Changsha's most famous food brand. The price is the same as that of street stores. It's rich in variety, dazzling and better in environment and service. The smartest thing is miniaturization, so it's cheap to watch. It's also suitable for everything I want to taste. Stinky tofu, pork blood, cold powder, bait, rice glutinous eggs and so on. Tea seats are 1 yuan. 19 yuan. It's full.
더 보기