Macau Mercy Hall was founded in 1569. The existing buildings were built in the middle of the 18th century. The elevation lines were very concise at first. At the end of the 19th century, according to the new classical expression, the existing archway was built. So far, the appearance has remained basically unchanged. The benevolence hall is located in the front of the city hall. It is a brick building. Because of the two-storey coupon gallery, it attracts people's attention by giving it a new classical coat. Apart from the granite pillar base, the whole building is painted white, so even if the elevation decoration line is rich, it still gives people a quiet and elegant feeling. Especially at the beginning of the Chinese lantern, the white buildings are more beautiful in the light. 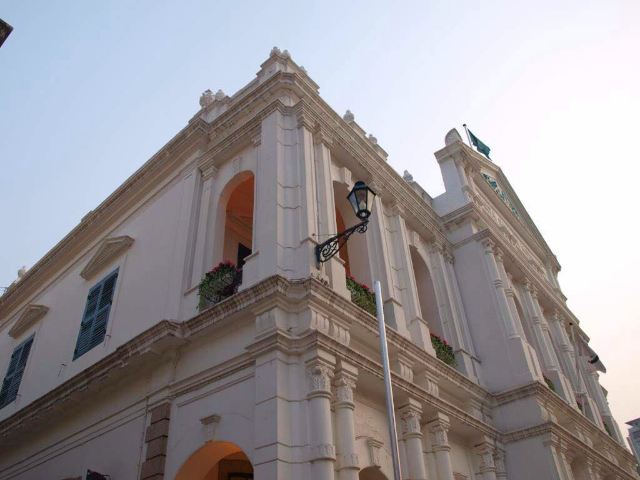 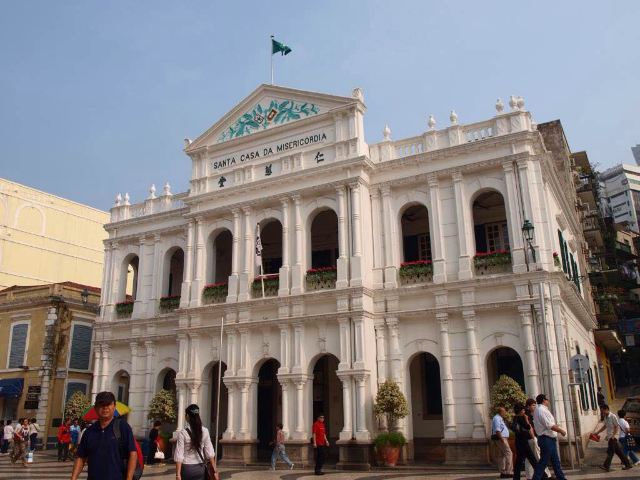 徐团
徐团
5/5
작성일: 2018년 2월 5일
3
5/5
The Goodwill Hall Building is a brick building located in front of the forum, which is the property of the Goodwill Hall of Macau charity. In 2005, part of Macau's historic urban area was included in the World Cultural Heritage List. Built in the middle of the eighteenth century, the Rencitang Building is a two-storey European-style traditional building with triangular lintels and a bright white design. The second floor of the benevolence hall is a museum, which collects many privately donated religious sacrifices, some of which were made by the Chinese when the early Catholicism was introduced into China. The alley next to the Mercy Hall is very beautiful. I was deeply impressed by it when I first came to Macao many years ago. There is an entrance to the museum in the alley, and tickets are required for admission, because there is no admission due to time.
xiaofish76021
xiaofish76021
5/5
작성일: 2015년 4월 2일
0
5/5
Downstairs is the notary office, from no government, business to seek church notarization evolved into today's notary office. Upstairs is a museum, 5 Australian dollars, but the exhibits are rich and worth seeing.
沐雨星晨
沐雨星晨
5/5
작성일: 2016년 12월 20일
2
5/5
The Charity Hall is the first charitable organization in Macau. It was founded in 1569 by the first bishop of Macau, Jani Road. It is responsible for charitable relief work, so it is called the Charity Hall. After its establishment, Rencitang opened Baimahang Hospital, the first Western-style hospital in China, and set up nurseries, leprosy homes, old people's homes, orphanages and other institutions. Now the second floor of the Goodwill Hall is a museum, which collects many religious offerings donated by private individuals. But it is unexpected that Ren Chi Tang has a close relationship with Macao's leading industry gambling industry. It turned out that Macao was the earliest place in China to officially sell Chinese and Western lottery tickets, and the first batch of lottery tickets for charity purposes were issued by Ren Chi Tang.
清清1010
清清1010
5/5
작성일: 2016년 10월 27일
4
5/5
On the first floor of the most famous benevolence hall building in the Da Sanba area is the office of the notary office of the Macao Government Department, and on the second floor is the Benevolence Hall Museum. Apart from the granite pillar base, the whole building is painted white, so even if the elevation decoration line is rich, it still gives people a quiet and elegant feeling. In Macau, where there are many yellow and green buildings, Mercy Hall attracts special attention.
더 보기