In the middle of the Eastern Han Dynasty, Zhang Daoling, the founder of the Taoist religion, once practiced alchemy here. Legend has it that "Dancheng became a dragon and tiger, and the mountain was named for it. The overall construction is quite good, but still has a strong modern flavor. The incense will not stop, but too commercial is not very good, personal do not like it. On the wall, there are also very second-year middle school orthodox figures. It's funny to find the origin of Ninjutsu of Naruto Huoyin. 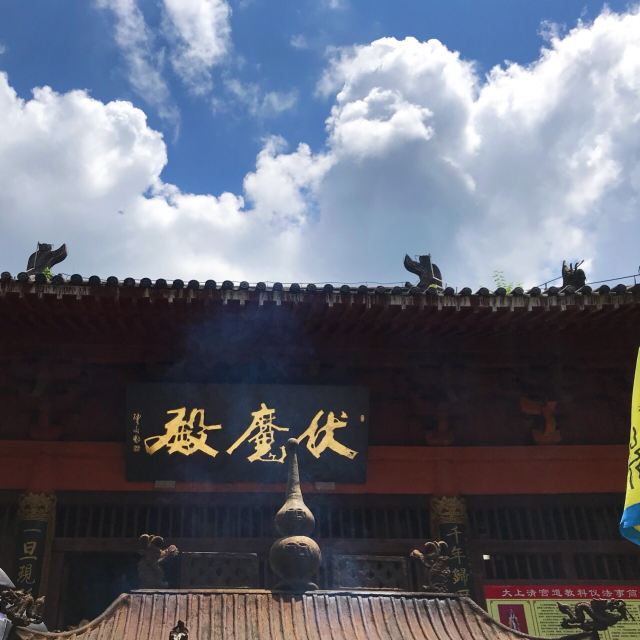 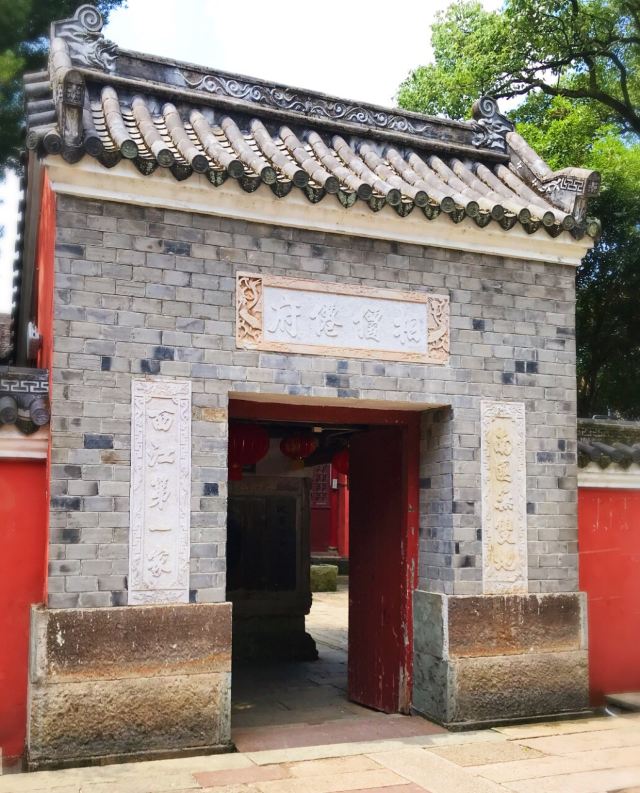 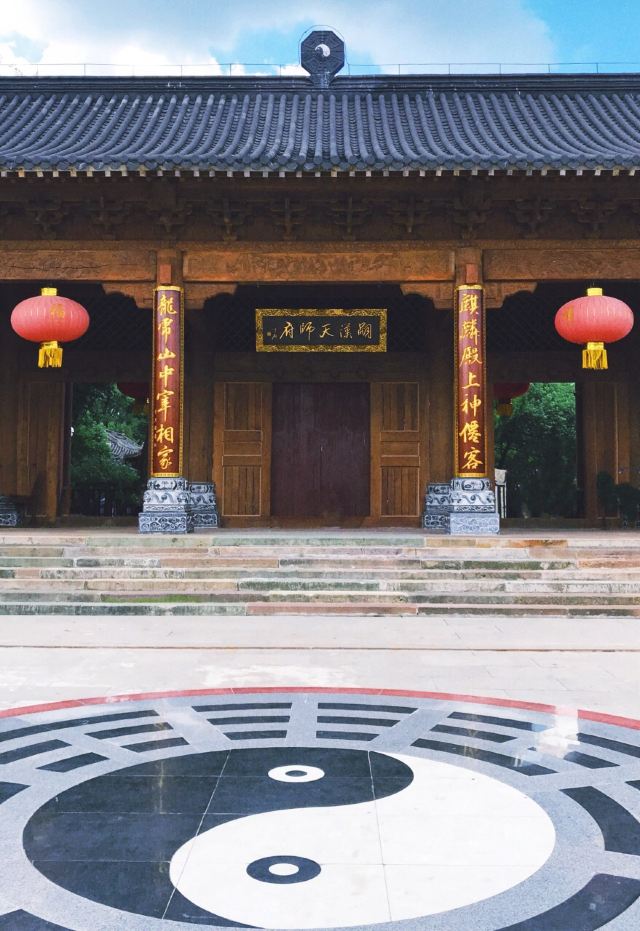 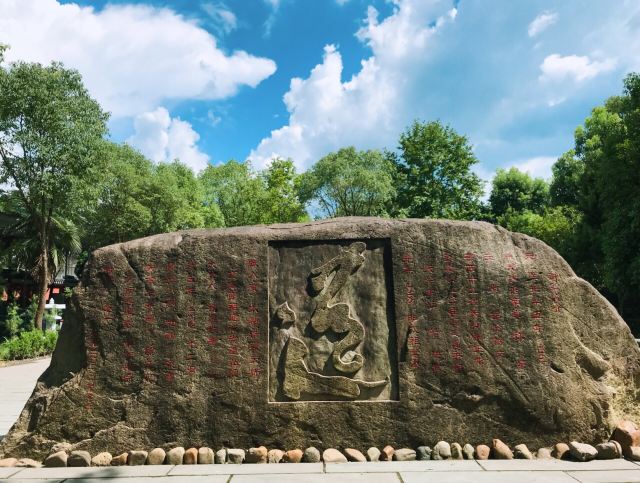 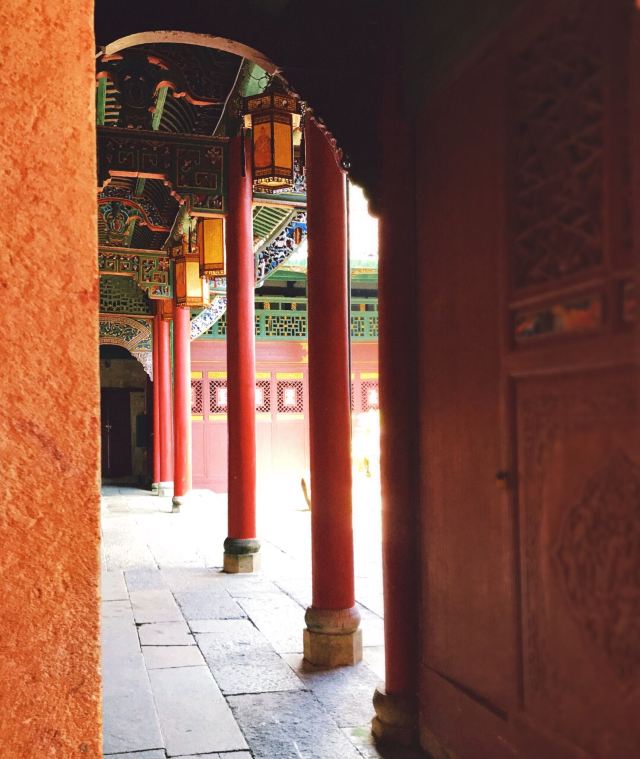 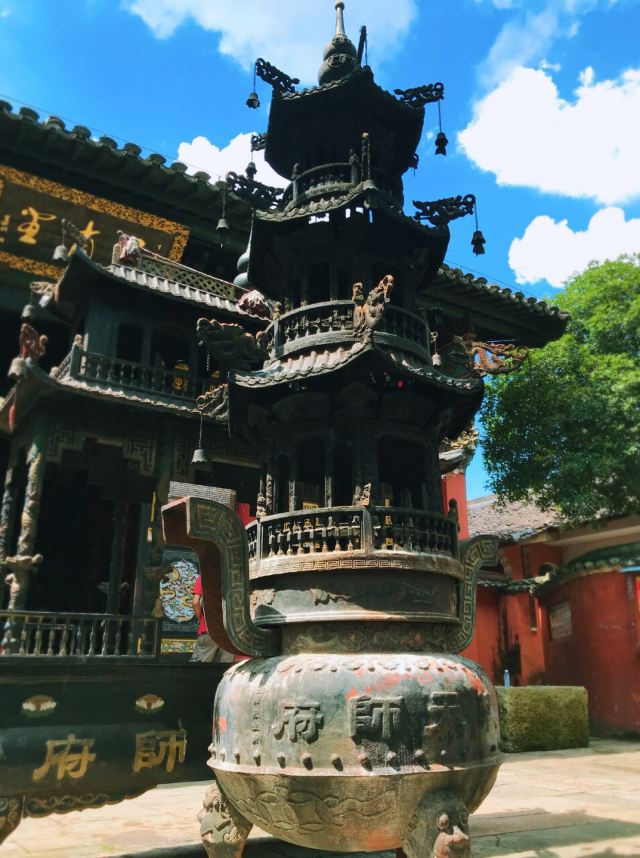 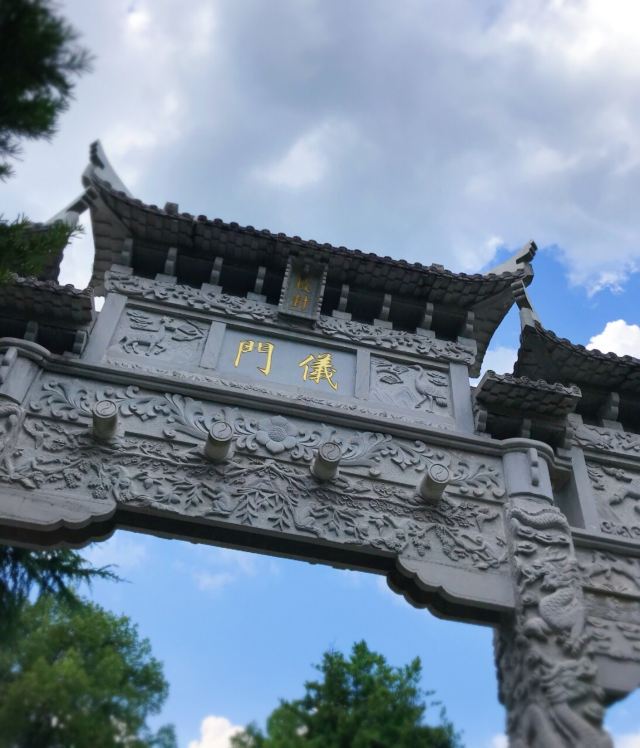 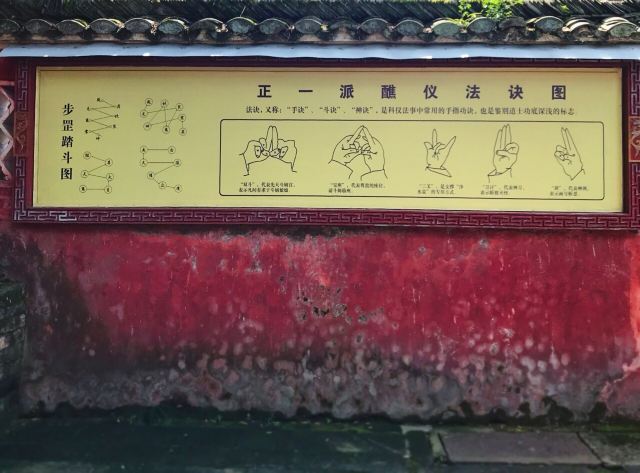