Helsinki is the capital and largest port city of Finland. It is also Finland's economic, political, cultural, tourism and transportation center. It is a world famous international metropolis. The city has been rated as one of the most livable cities in the world for many years. It is also one of the happiest cities in the world. Helsinki is adjacent to the Baltic Sea. It is a city that combines classical beauty with modern civilization. It is also a garden city that integrates urban architecture and natural scenery skillfully. Buildings in the city are mostly built of light-colored granite, known as the "white city in the north". 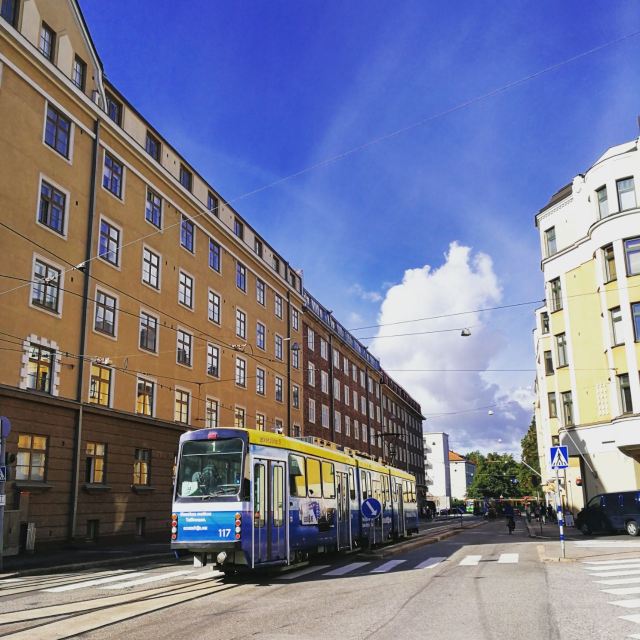 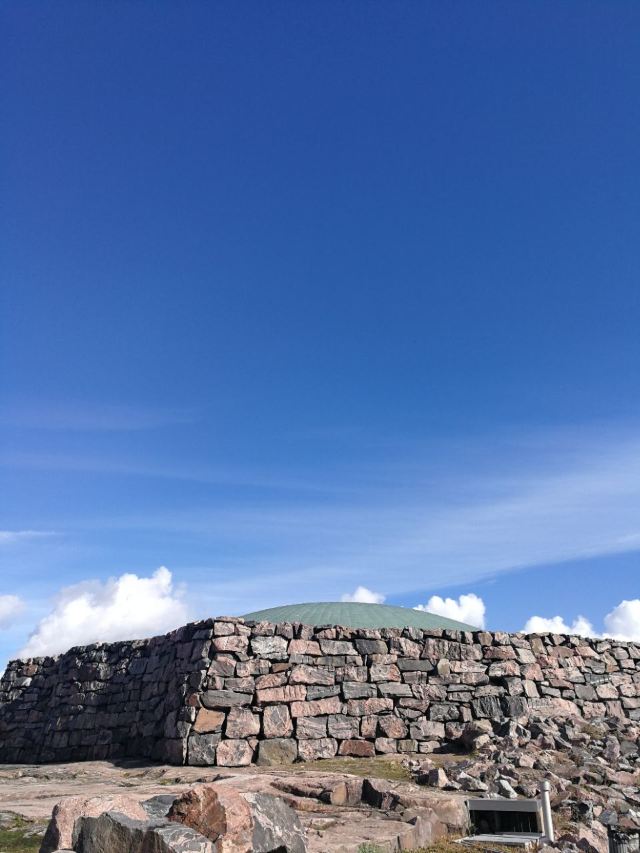 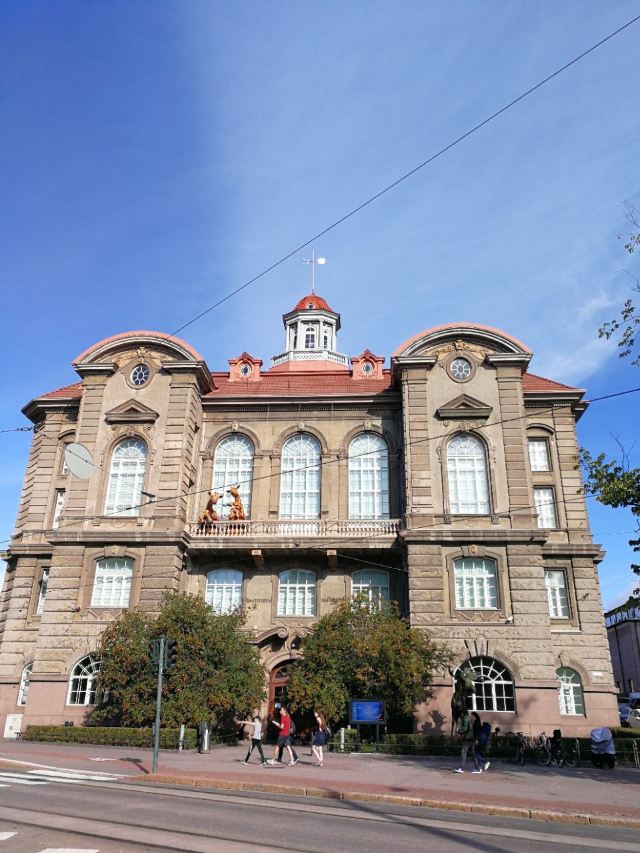 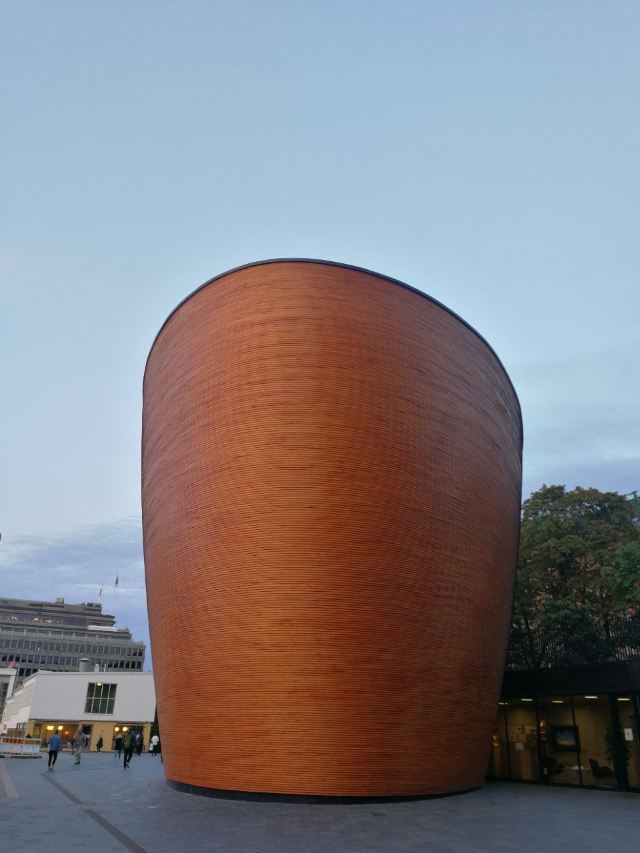 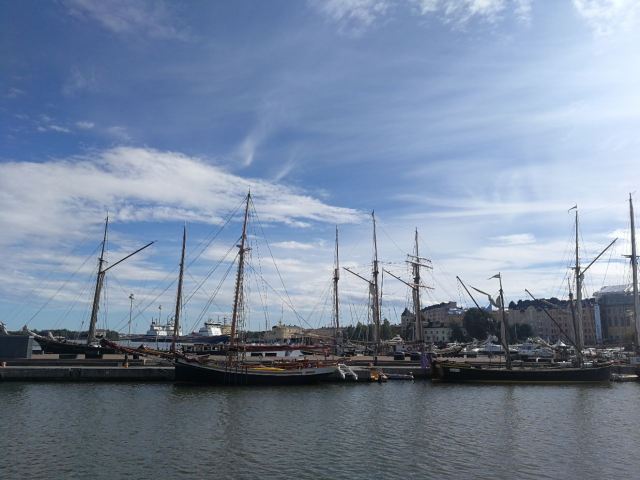 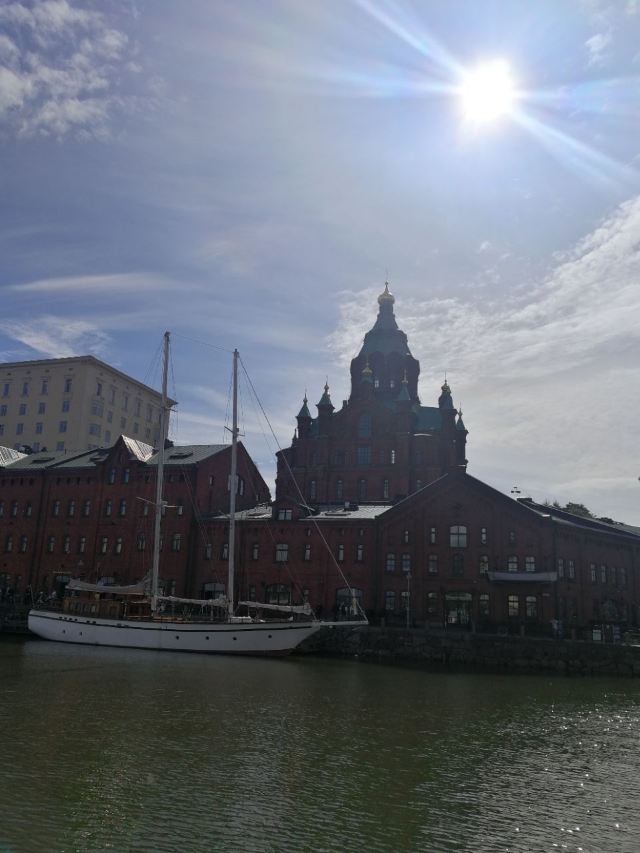