Haoyue Garden is a memorial park built in memory of Zheng Chenggong, a national hero, who expelled the Dutch invaders and recovered Taiwan's historical achievements. The word "Haoyue" is taken from Zheng Chenggong's poem "Sijun sleepless, Haoyue Tusu Su". The tall stone statue of Zheng Chenggong in the courtyard stands on a huge rock by the sea. It is a magnificent bronze relief, which reproduces the historical scene of Zheng Chenggong's crossing the East and recovering Taiwan at that time. Haoyue Garden is located on the coast of Gulangyu Island, facing Xiamen Island. On this side are stone carvings, rocks, beaches, seascapes, and on the opposite side are modern cities with high-rise buildings. The two complement each other and form a beautiful picture. It's a must-see place on the island. The park is not big, and an hour's tour is enough. It's not far from Yuyuan. You can visit it together. Ticket 15 yuan per person 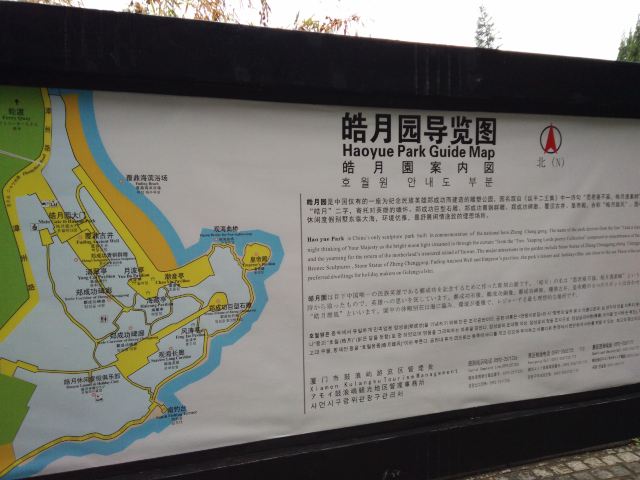 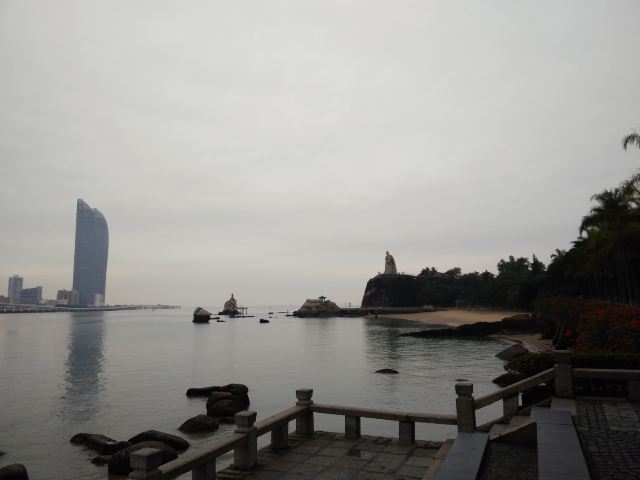 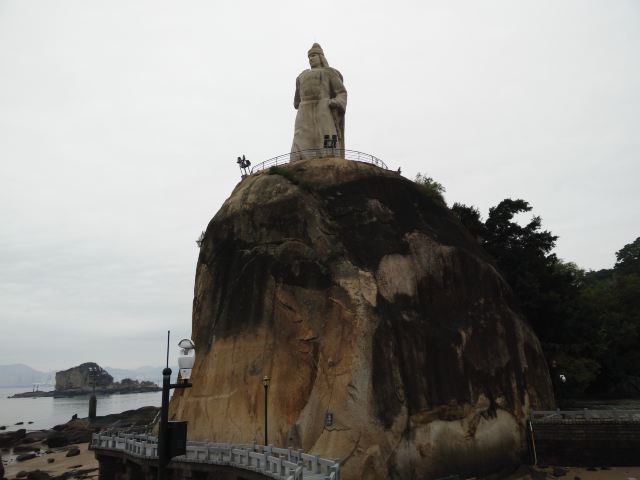 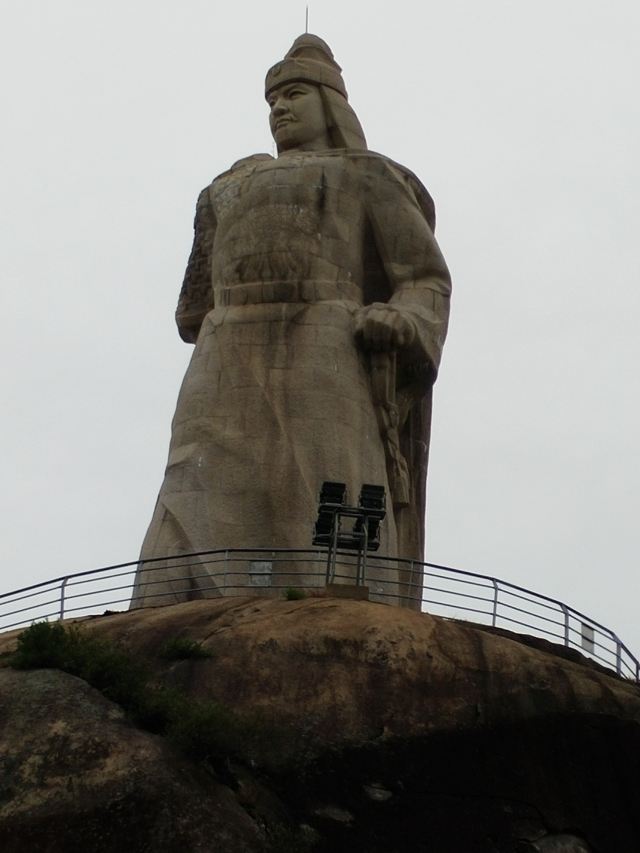 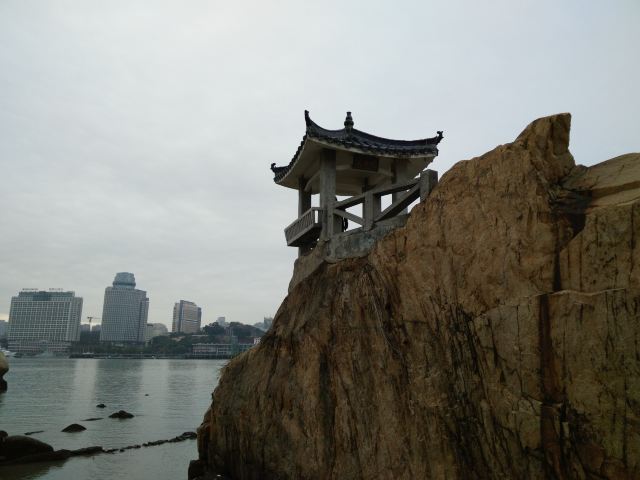 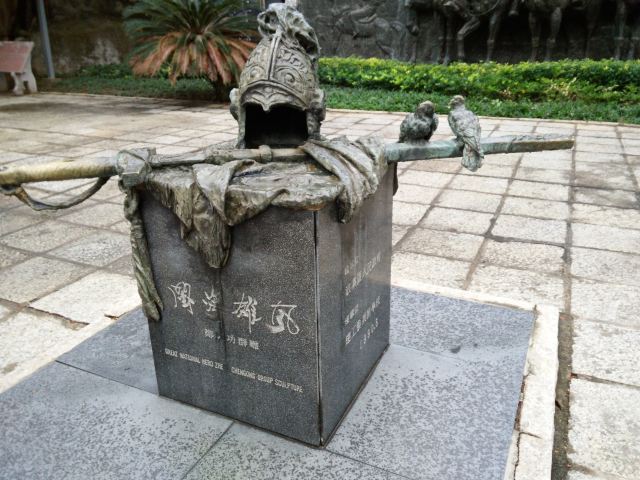 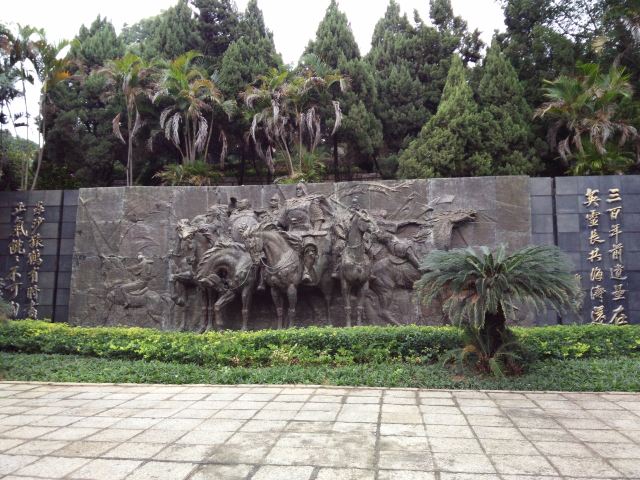 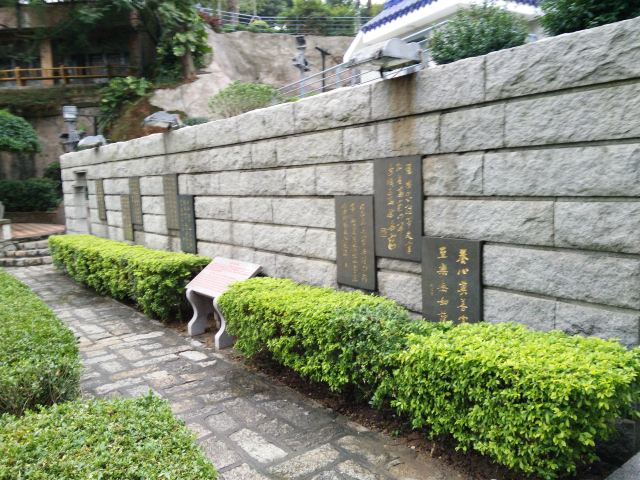 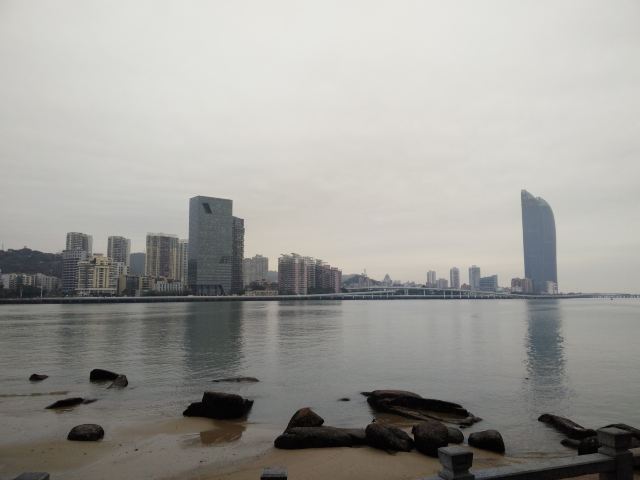 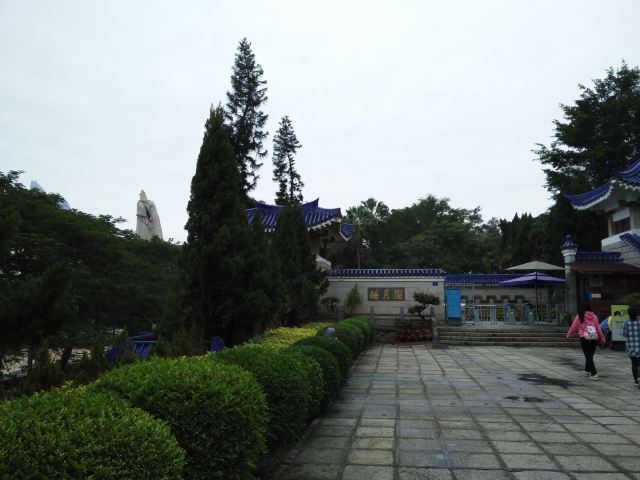 远行-遇见你
远行-遇见你
5/5
작성일: 2017년 7월 14일
6
5/5
Haoyue Garden is located in the east of Gulangyu Island. There is a small beach and a small stone pavilion in the garden. You can see the high-rise buildings of Xiamen Island. The most striking is the statue of Zheng Cheng who is 10 times taller than Zheng Cheng. To tell the truth, it has no special features. The ticket is not expensive. 15 yuan is enough. If you have time to go around, you don't need to play it. Suitable for the evening, just at the seaside, the rocks under the seaside are very suitable for photography, haha! Tourist attractions for me, suitable for photography, can take the aesthetic feeling is the most important, although the Haoyue Garden is small, but swimming down, it also has a different flavor.
Jason2020
Jason2020
5/5
작성일: 2016년 12월 6일
16
5/5
Located in the east of Gulangyu, it is situated in the southeast of Gulangyu and borders on Lujiang River. It is a Zheng Chenggong Memorial Park, covering an area of 20,000 square meters. In order to commemorate Zheng Cheng's historical achievements in expelling Hawaii and recovering Taiwan, the Fujian Provincial Government and Xiamen Municipal Government built the Zheng Cheng Memorial Park here. It's worth watching and playing!
小灰兔在路上
小灰兔在路上
5/5
작성일: 2017년 6월 17일
10
5/5
The garden is small but delicate! The scenery is beautiful. Especially when you get to the highest point, you can enjoy the best view. When you look at Xiamen Island from a distance and see the boundless sea, all your worries will be forgotten. Zheng Chenggong's statue cherishes the memory of his ancestors and reveres history. The beach in the garden is also very good, blue sea and sky.
迷糊羔羊
迷糊羔羊
5/5
작성일: 2017년 3월 4일
3
5/5
Haoyue Garden is a memorial to Zheng Chenggong, with a 10-meter-high image of Zheng Chenggong. [Location] It's not clear. It's basically on the east side of Gulangyu. Let's go to the end of Yuanzhuang. We also went a long way in wrongdoing, thinking that the checkpoint on the hillside could not enter the garden, but in fact it was possible. [Ticket office] The 100-yuan joint ticket for Riguangyan includes Haoyue Garden. Joint tickets include Riguangyan, Yuanzhuang Garden, Haoyue Garden, Character Museum, Qinyuan, Organ Museum. It's enough to come to Gulangyu for a day. If time is tight to recommend going to Qianmu, the ticket price is almost 100. [Scenery] Come here to see Zheng Chenggong's giant sculpture. Local pit Daddy told me before that Zheng Chenggong's hand was in the wind, but in fact his hand did not reach out at all (: 3). If you don't go to sea, you can't get a positive picture from all angles. The side still has a big backlight. The hillside is not very high, and it will take more than an hour to turn down. Fishermen and some waterbirds can be seen by the sea side
더 보기