The so-called "Beishenglong, Nanjinlong" refers to Vietnam's two most famous water puppet theatre troupes. Although water puppet show originated in North Vietnam, it should be authentic in Hanoi, but I think, from the perspective of our tourists, we should not see its subtle differences. Water puppet show, as the quintessence of Vietnam, is just like puppet show's status in Myanmar. I also saw Mandalay puppet show, which is characterized by exquisite puppet, meticulous expression and action, better than details, but too much dialogue in the plot, which is difficult for foreign tourists to understand; water puppet show, the production and manipulation of puppet is relatively simple, but the plot is clear, most reflect traditional rural life, easy to understand, and puppet action exaggerated, often aroused. Water fragments, both sides of the play and singing to set off the atmosphere is just right, better than the lively. 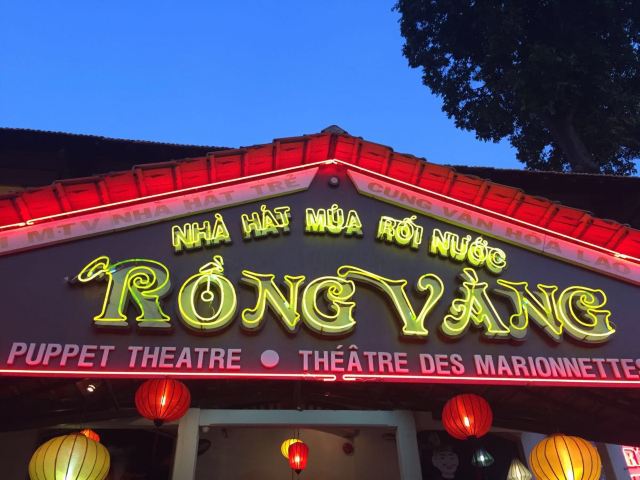 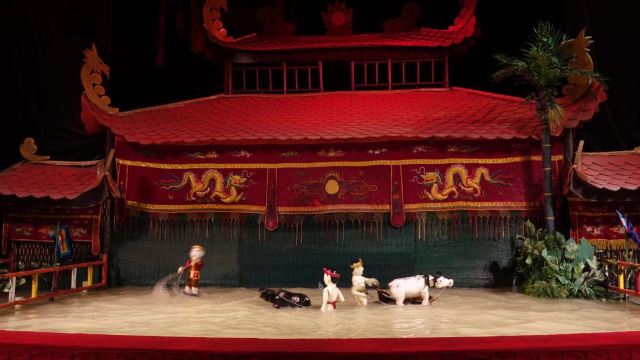 royal_tian01
royal_tian01
5/5
작성일: 2018년 6월 14일
1
5/5
We didn't do any strategy either. We only bought tickets for the puppet show in the advertisement at the door, because it was very interesting. The performance can be said to be a surprise. It's really interesting. As we sit closer to the front, we can see puppets rolling up and down in the water. It's supposed that someone is controlling the puppet underwater, but how does he breathe? How to look at the puppet's position on the water is more puzzling. I guess it's a secret that people don't want to be seen through, just like Sichuan's face-changing. The accompaniment music is very Vietnamese, and is sitting by the pool accompanying. The recommendation must be taken a look.
天涯侠医00
天涯侠医00
5/5
작성일: 2018년 11월 24일
0
5/5
Impressive impression! Vietnam is unique! Fantastic! Great, but 50 minutes is not enough for me. I can watch it for two hours!! Short videos with mobile phones!!
qxg809
qxg809
5/5
작성일: 2018년 7월 5일
0
5/5
Super Five-Star Recommendation! Although I don't understand it, art can be felt, adults and children are fascinated by it.
祁王御夜
祁王御夜
5/5
작성일: 2018년 12월 22일
0
5/5
Water puppets are wonderful. Although they don't understand Vietnamese, they can also be understood by body language.
더 보기