Furong Ancient Village in Nanxi River is the last stop of our team tour. There is no Hibiscus in Furong Village, because there are three peaks on the southwest mountain. Its color is white and red, like three budding hibiscus, so it gets its name! Furong Village was built in the late Tang Dynasty, where Chen lived together. We visited Furong Village under the guidance of a tour guide. It felt that Furong Village was not large in scale. There were still many monuments under renovation. The whole feeling was not as beautiful as Hongcun, Anhui Province, which I had visited before! _______ 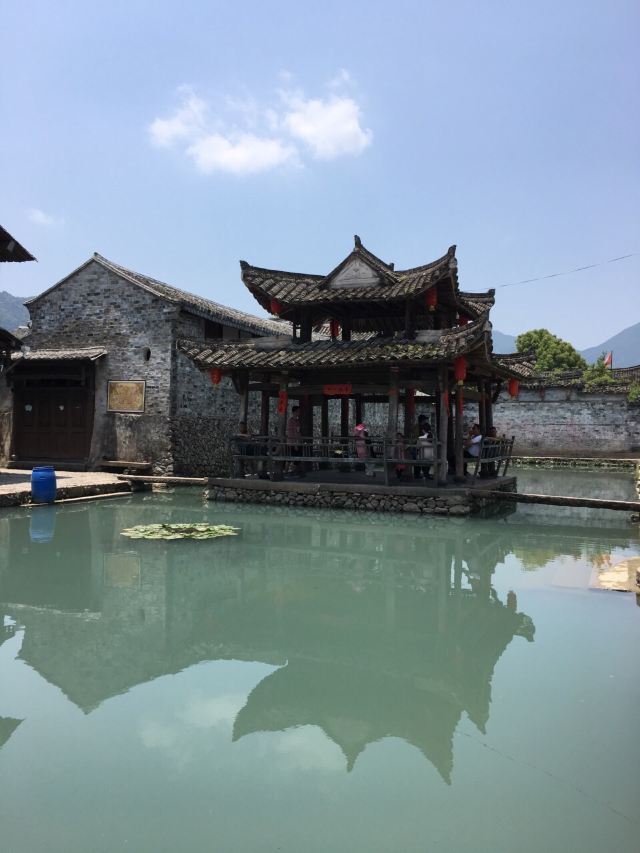 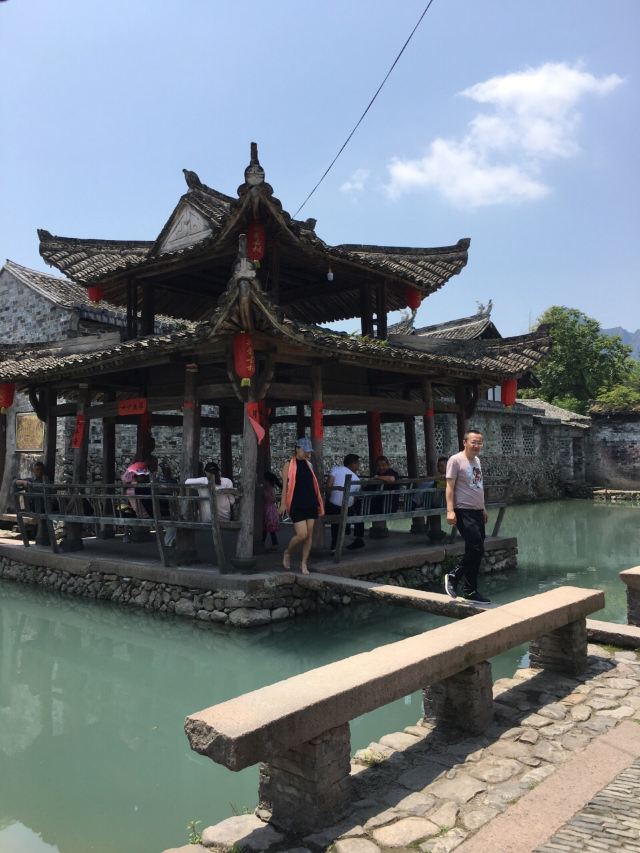 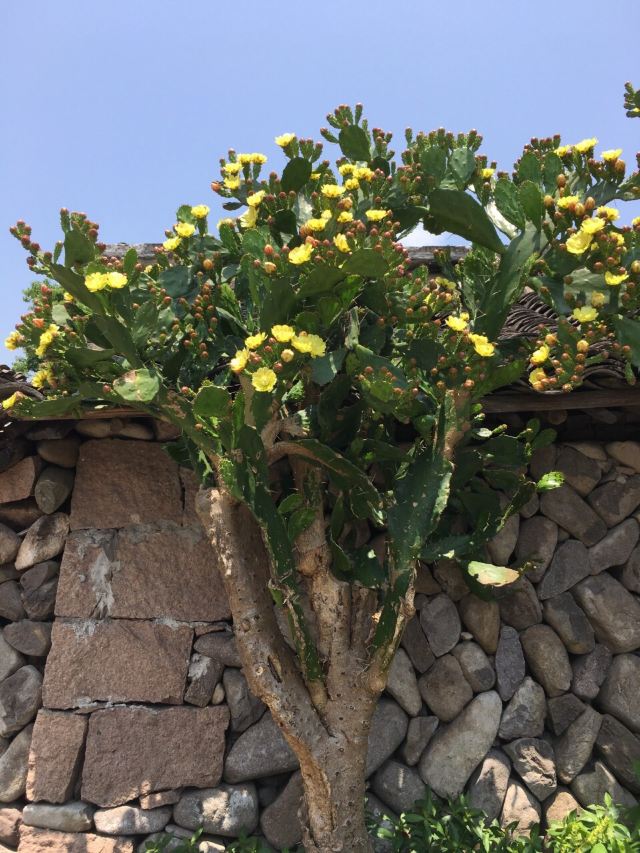 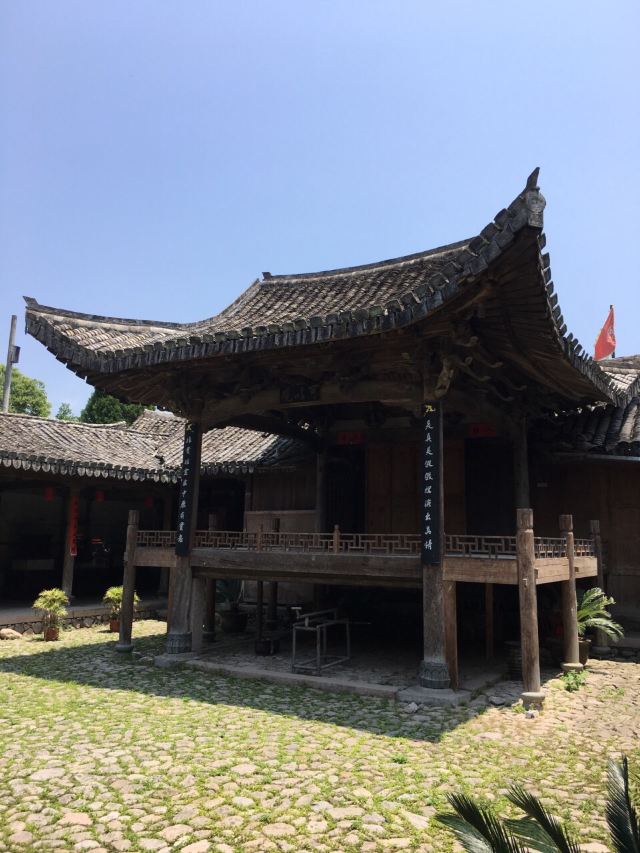 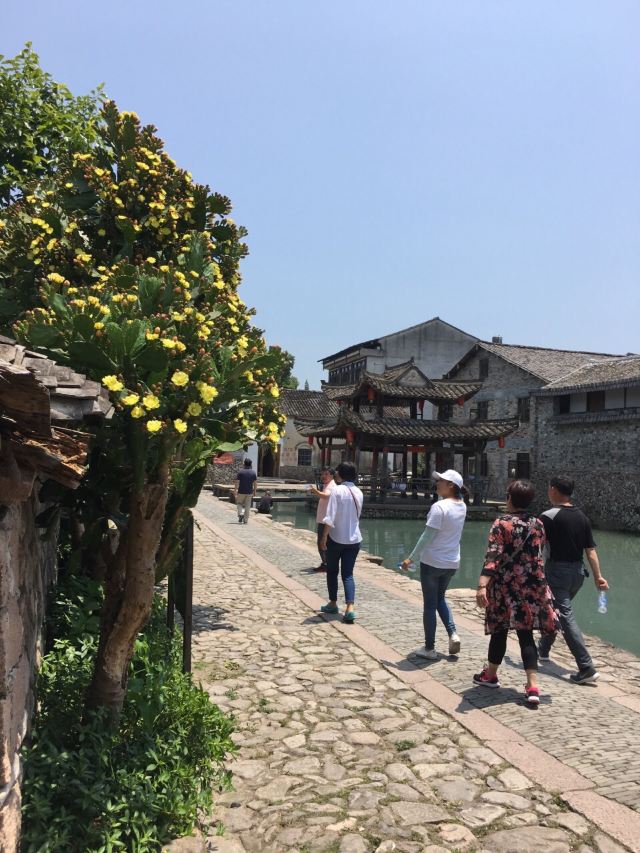 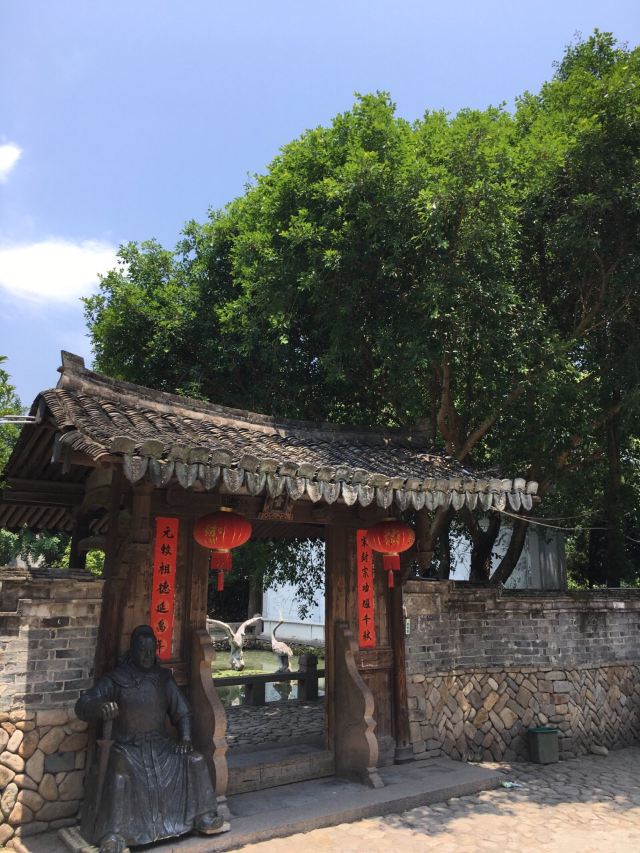 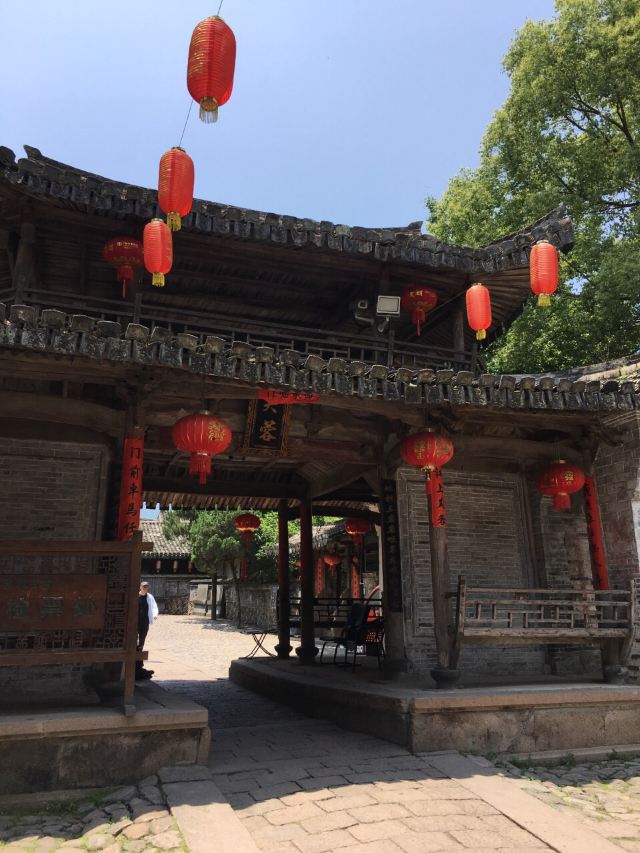 205***51
205***51
5/5
작성일: 2019년 2월 8일
1
5/5
Online booking is cheaper, with two-dimensional code access. But it feels like you can get in without buying tickets. There must be one in Lishui ancient town. Our car is parked in the parking lot opened by local residents. She said that the next lane can be accessed. Unfortunately, the joint ticket we bought has been used and can not be refunded. The three ancient villages are very close, but they also have to drive. The roads are blocked. Furong Ancient Village retains its original features and features; Cangpo Ancient Village is a bit like Hongcun in Anhui Province, with white walls, black tiles and reflections in the water; Lishui Ancient Town has a strong commercial atmosphere. We also wandered around, basically a town in a quarter to half an hour.
M27***79
M27***79
5/5
작성일: 2016년 4월 18일
8
5/5
Very simple villages, the villagers are very kind, the environment is elegant and leisurely, when you go, it will feel even more light rain.
还在路上的人
还在路上的人
5/5
작성일: 2018년 2월 11일
3
5/5
It is one of the many ancient villages along Nanxi River. It is representative. Most of the buildings in Nanxi River were built in the late Ming and early Qing Dynasties, mainly stone. So after hundreds of years of baptism, they are still as old as before. There is a feeling of time to travel.
转山的贝壳
转山的贝壳
5/5
작성일: 2017년 6월 30일
2
5/5
Nanxi River - Furong Ancient Village; 700 years ago, typical ancient villages in the south of the Yangtze River, such as stage, hall and water pavilion, as well as the original oil extracting device used to extract rapeseed oil, all represent the life mode at that time and witness the changes of the times.
더 보기