Since ancient times, Fukuoka City has been a window to accept Asian culture. Its geographical and historical conditions are unique. It has always played an extremely important role as a base city for exchanges with Asia. Fukuoka Asian Art Museum was officially established in 1999 as one of the advanced projects in the exchange between Fukuoka and Asia. Later, through the following activities, it is gradually attracting attention from Japan, Asia and the world. 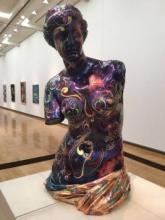 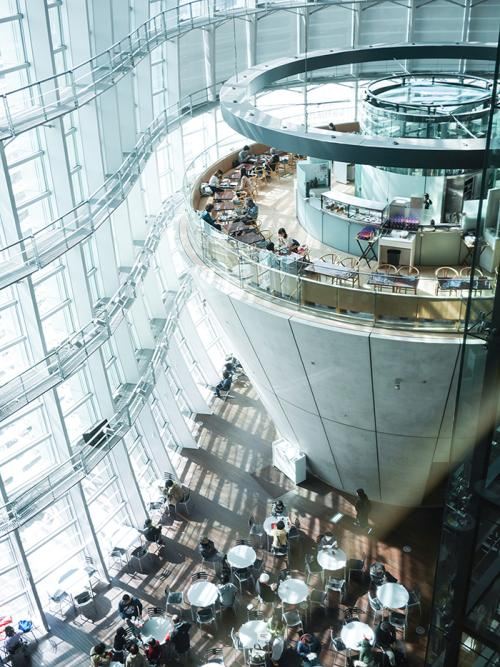 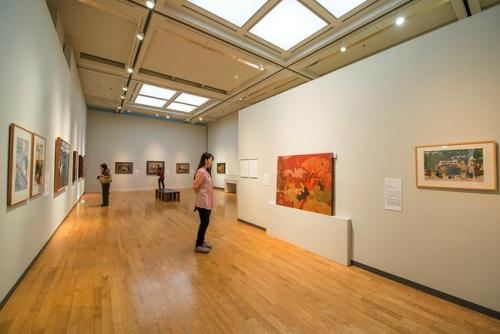 一米q
一米q
5/5
작성일: 2016년 12월 28일
2
5/5
Fukuoka Asian Art Museum, located on the Bank of the Bodo River in Fukuoka, is an important art museum in Fukuoka area with modern avant-garde architecture. It mainly collects famous works of art from Asian countries and books visits in advance.
小思文
小思文
4/5
작성일: 2019년 4월 17일
0
4/5
Fukuoka is a very close and open city to many countries in Asia. The Asian Art Museum is open all the time. There are regular individual exhibitions of artists from different shy countries.
justinwang1987
justinwang1987
4/5
작성일: 2017년 5월 24일
0
4/5
Fukuoka Asian Art Museum is mostly an art museum that introduces modern and contemporary Asian art. Japanese style, very simple, very quiet feeling, it seems that there are many individual exhibitions of artists from different Asian countries alternately.
M44***33
M44***33
5/5
작성일: 2018년 11월 13일
0
5/5
The Asian Museum of Art is really great. It has a collection of works of art from 22 countries. Here you can have a one-day tour of Asian art. The Museum is located in Bodo area. It is on the seventh and eighth floors of the riverain building. You can get off the subway at Chuanduan Station in Zhongzhou. The ticket is 200 yen.
더 보기