First of all, the Five Avenues are very big. Remember to walk for four or five hours, and taking pictures is the most correct choice. I was skating on a drift board, taking pictures of myself and catching the train in a hurry of two hours. Taxi drivers said that it was originally bought by the second generation of the national government, but now most of the state-owned. Really, the atmosphere is very good. The architectural style of this area is similar to that of European style. It has good greening, clean roads and high quality tourists. The carriage is very fast, the horse's hoofs are clattering, very rhythmic, not recommended, the line is fixed, the route is short. Five avenues are the facades of Tianjin. There were many people in the Stadium of the Republic of China. They didn't want to take pictures of themselves. It's beautiful on Five Avenues anyway. There is a very sentimental place, the couple can not be more suitable, but also the beauty of women's tickets. Hope these can give friends good advice, help you better plan your trip. No Five Avenues, let alone Tianjin 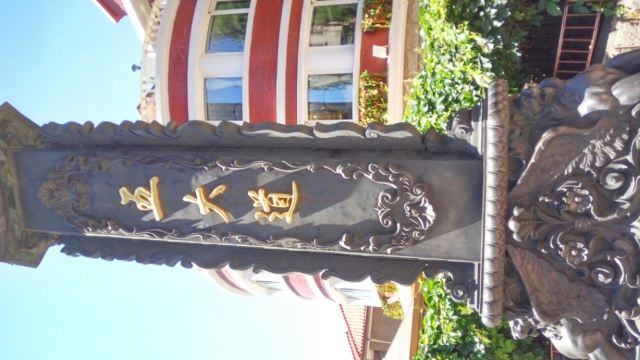 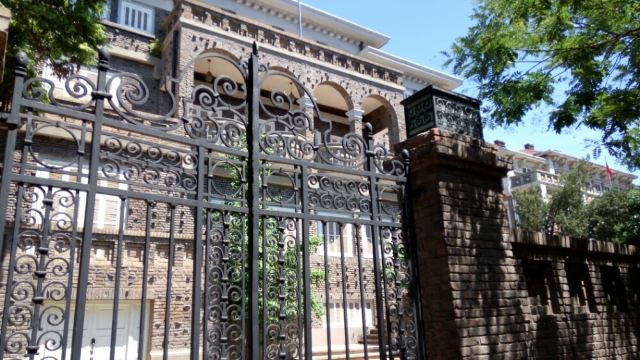 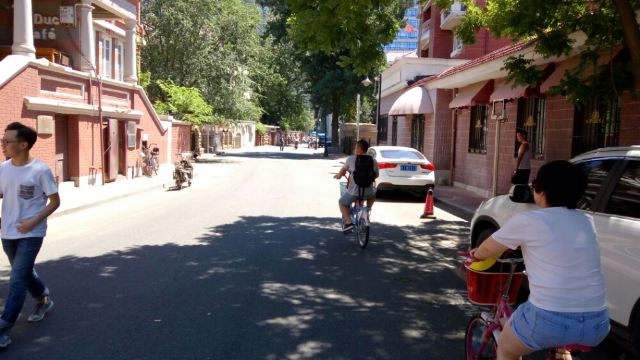 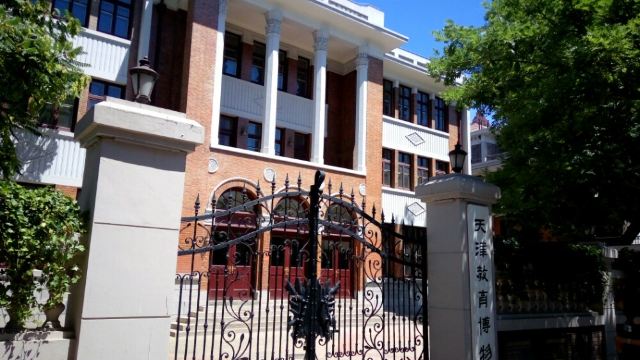 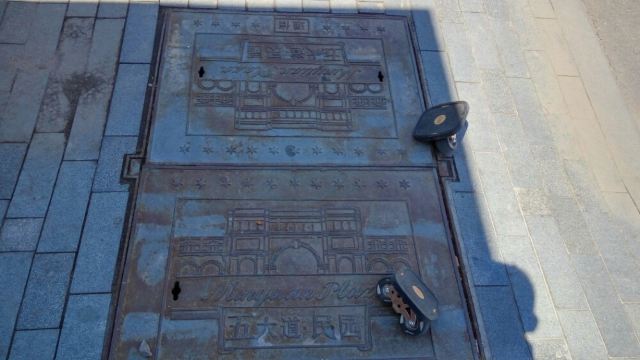 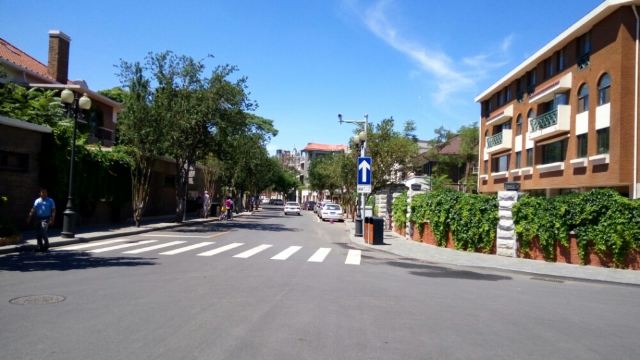 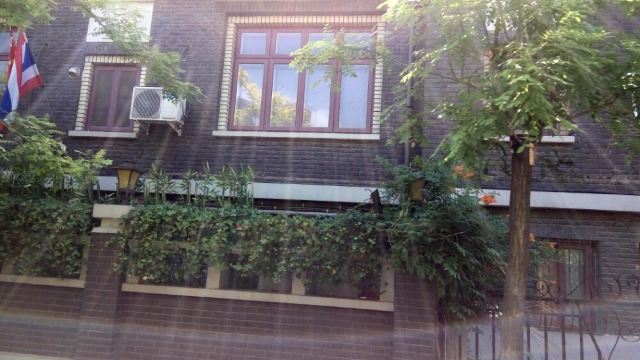 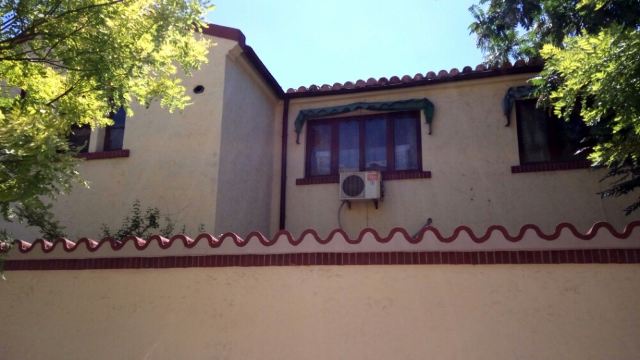 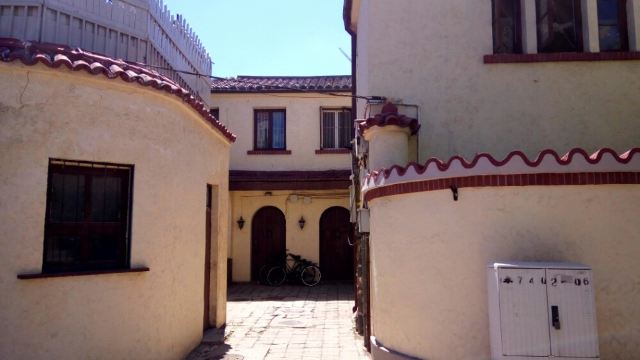 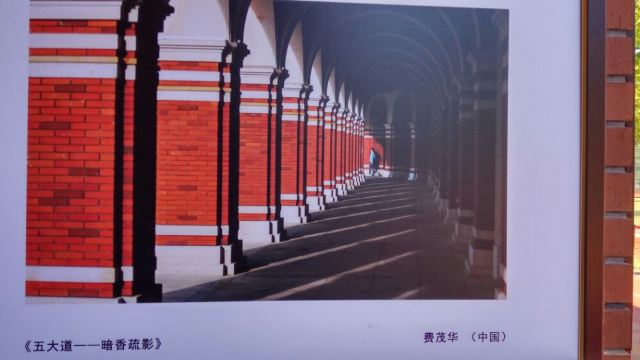