The first time I went to Lhasa, I arrived at Lhasa at 15 o'clock on the 31st. After a short rest in the hotel, I went to eat. When I returned to the hotel, we discussed that No. 1 of Zhebeng Temple in the district is the Shelton Festival, the biggest festival for Tibetans. At 12 o'clock in the evening, we set foot on the road of Zhepeng Temple. At more than two o'clock, we had already arrived near the place where Buddha was sunning and began a long wait. The drizzling rain gradually poured down heavily, but it did not reduce the sincere enthusiasm and pious heart of Tibetans and tourists. Almost half of them were shivering with cold. Some Tibetans brought bedding, blankets, butter tea and warmly invited me to share with them. On that cold night, I felt not only the warmth, but also the unity of the famous families and their relatives! _________ After several times of moving forward, we finally boiled down to seven o'clock, the worship ceremony began, sacred and solemn, the process of exposing Buddha came one by one, and the feeling of inner reverence emerged spontaneously! The unstoppable flow of tears is a kind of reverence for gods, worship for beliefs, respect for monks, but also a kind of understanding of oneself! When I hold Hada in the palm of my hand, fold my hands together, and acquiesce in my wish, I will make Hada like a God Buddha, hoping that the dream will come true! I shed tears! When I kowtow again and again, I cry! As a lot of Han people, maybe it's just for fun, maybe it's faith, maybe it's feelings, I think I have, and there's redemption! 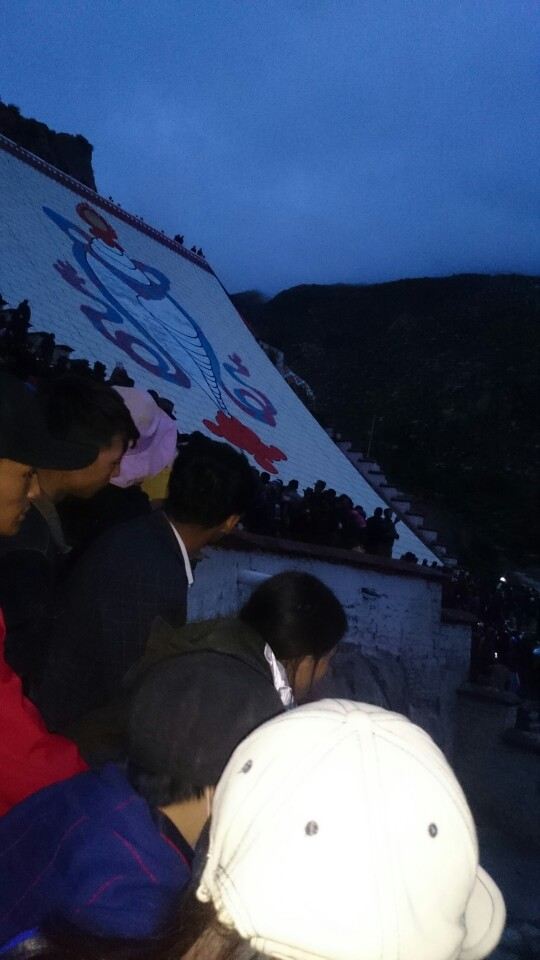 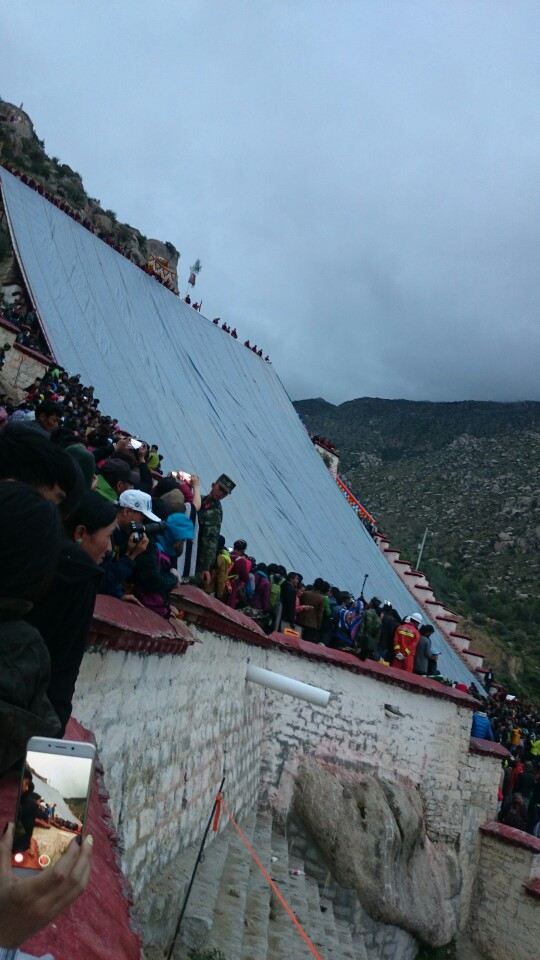 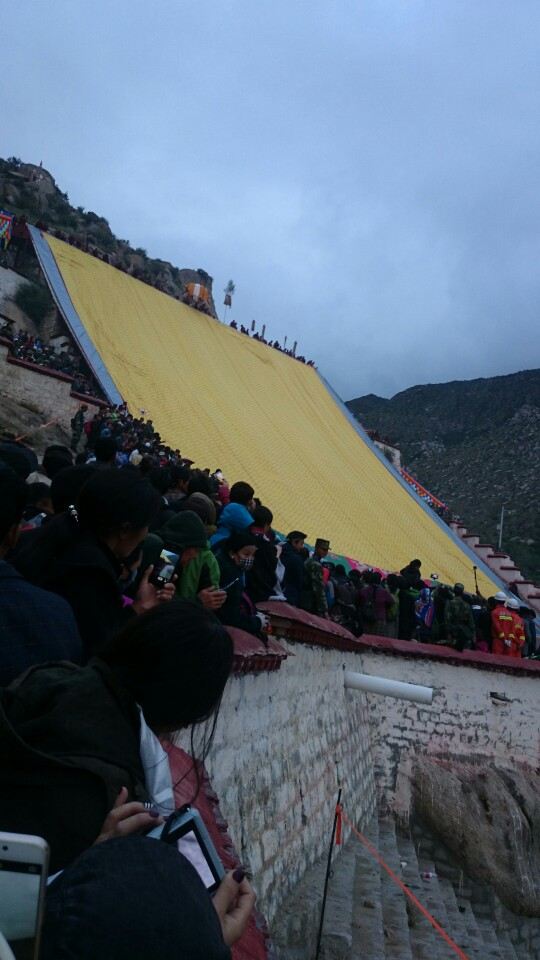 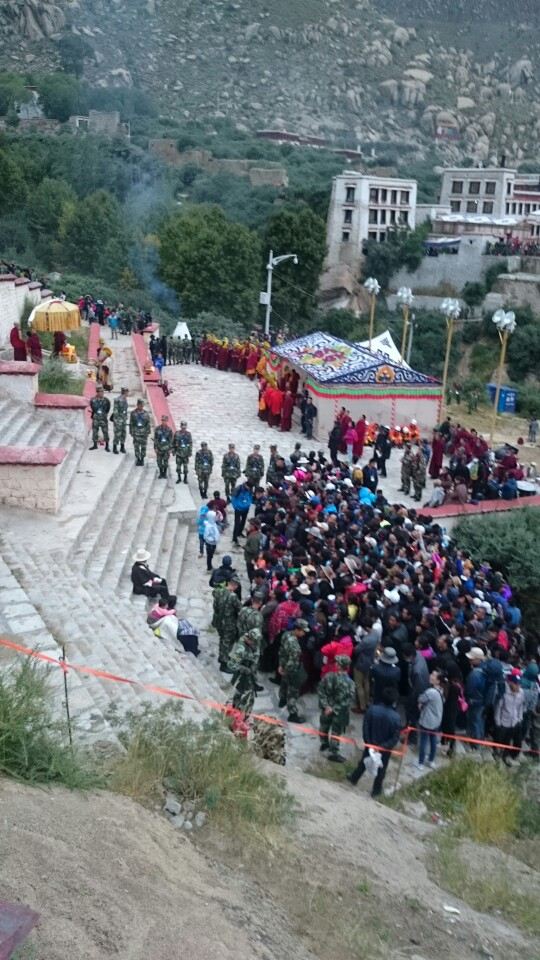 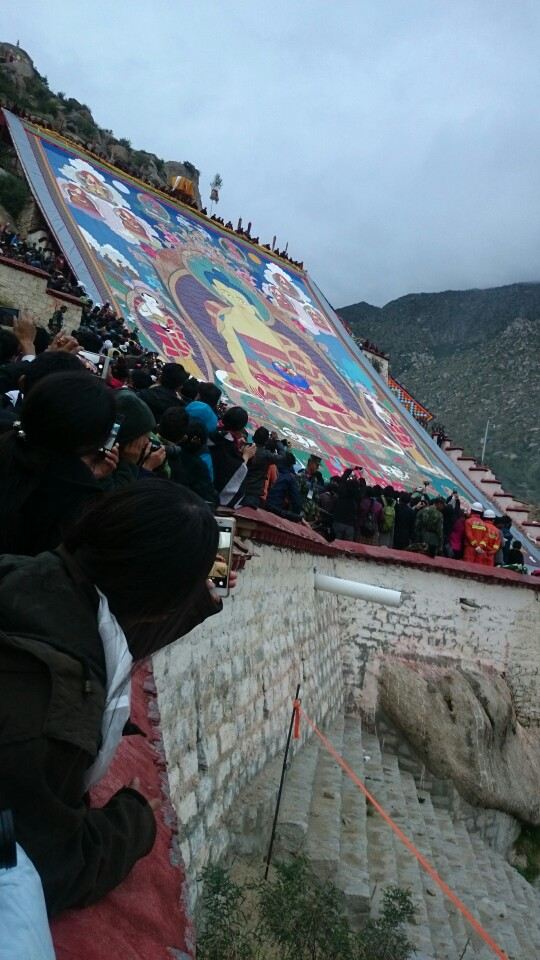 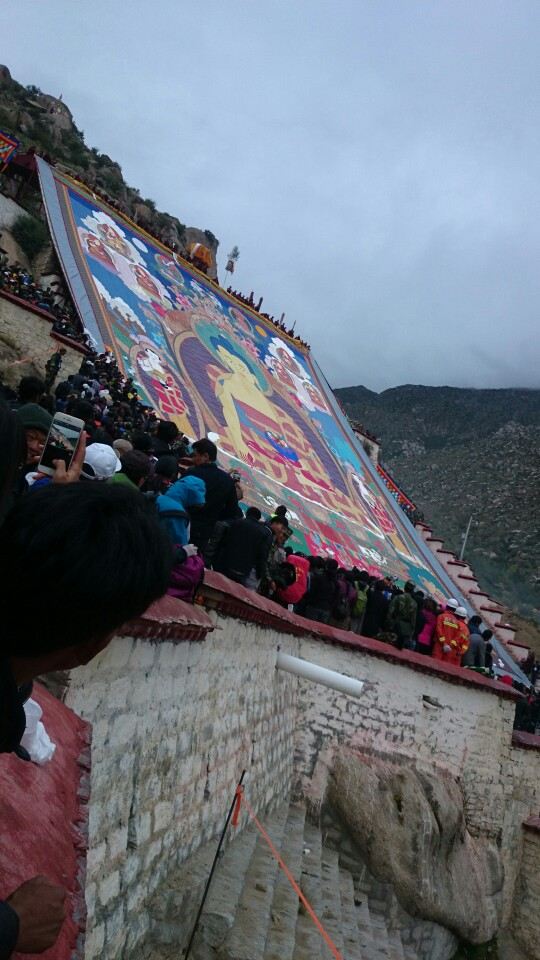 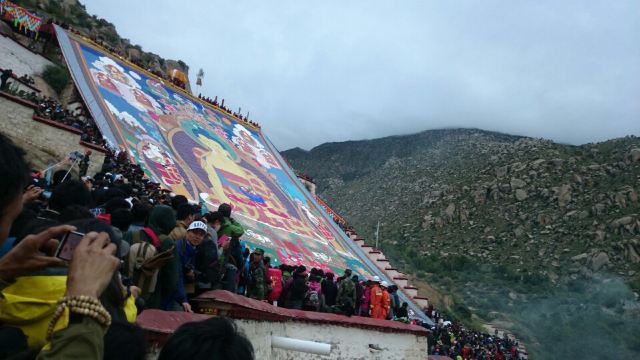 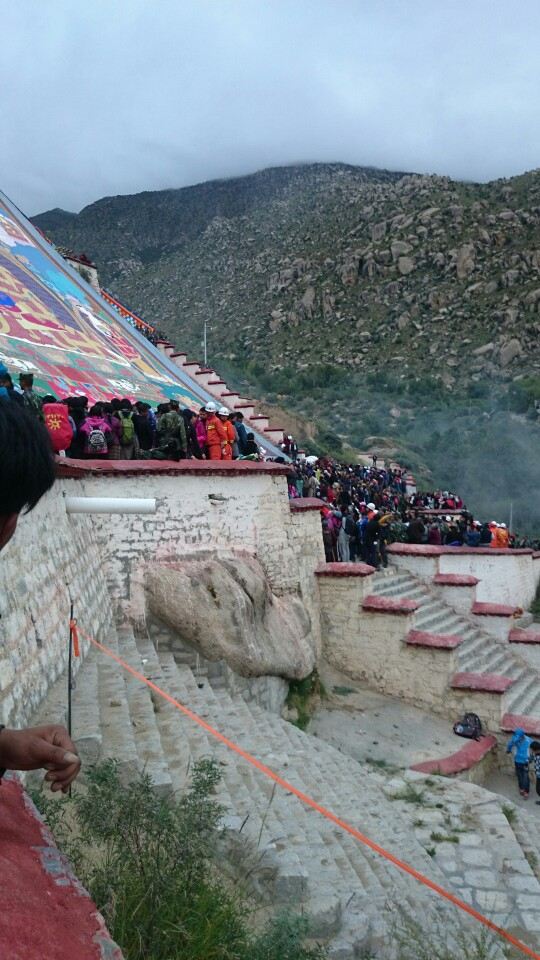 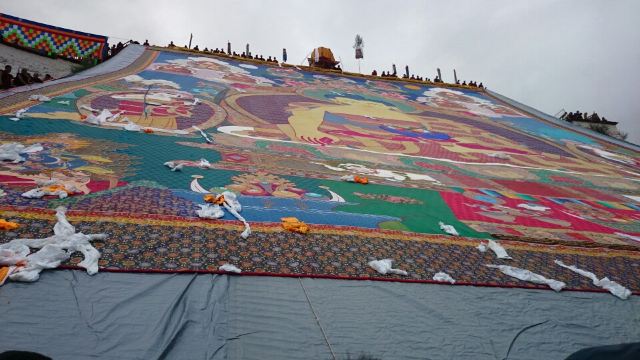 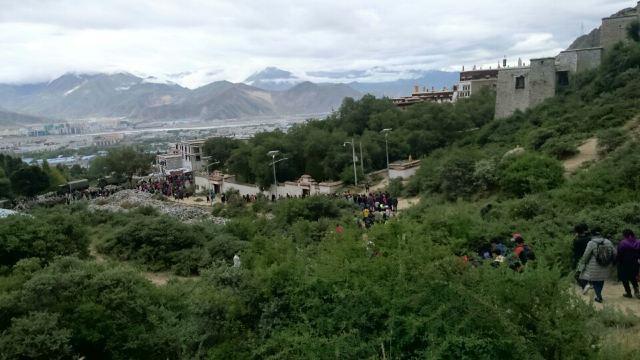