Zhepeng Temple is one of the six major temples of Huang religion. Its original name is Zunsheng Prefecture, which is auspicious and eternal. It means "Duimi Temple" or "Jimi Temple" in Tibetan, and its full name is "Jixiang Jimi Ten Fang Zunsheng Prefecture". Located in the depression of the southern slope of the Kumbezi Mountains, about 10 kilometers west of Lhasa, it was founded in 1416 by the disciple of Zongkaba, the founder of the Yellow Religion, Jiangyang Quji-Zhaxibandan. With 141 manors and more than 540 pastures, it is the largest temple in Tibetan Buddhism. Zhepeng Temple is a Gelu Temple of Tibetan Buddhism in China. With Gandan Temple, Sala Temple jointly known as the three major Lhasa temples. Located in the western suburb of Lhasa, under the Gengpiwuzi Mountains. The whole monastery is large in scale, with numerous white buildings spread all over the hillside. It looks like a huge rice pile in the distance, so it is called Zhe Beng. Zhe Beng, Tibetan meaning Miju symbolizes prosperity, Tibetan full name for "auspicious Jimi Ten Squares Zunshengzhou", it is the highest ranking monastery in the Gelug sect. From the monastery gate to come in, there is a long way to the scenic spots. Before we reached the temple, the clouds were so close that we could touch them from the roof. But it may be because of the plateau to reflect, go to the mountainside was breathless. The inside of the Coqen hall, is the largest building in Drepung Monastery, which can accommodate six thousand or seven thousand monks chanting the same time. The two floor for Pope Caba personally light Buddha jampa, is the most precious cultural relics of the temple. The Drepung mountain there is a flower, do not touch, with a very painful. 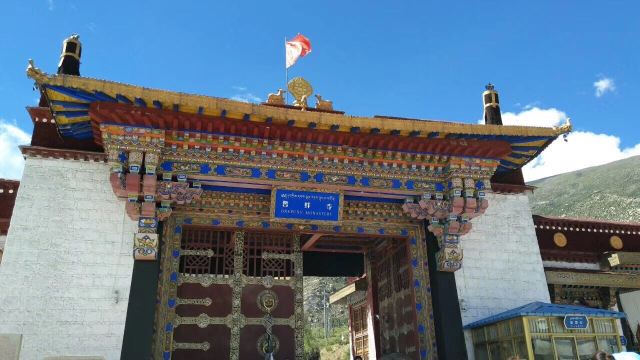 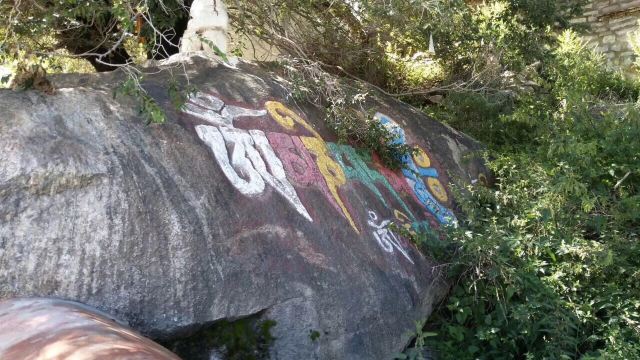 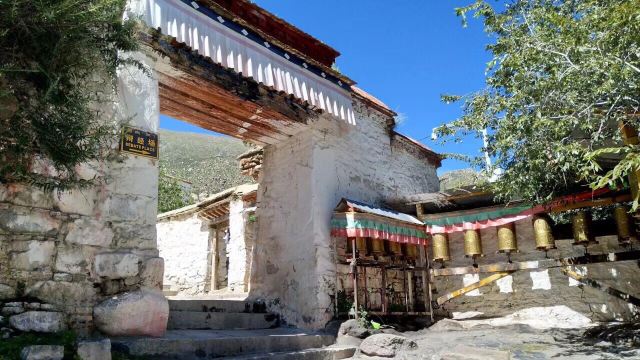 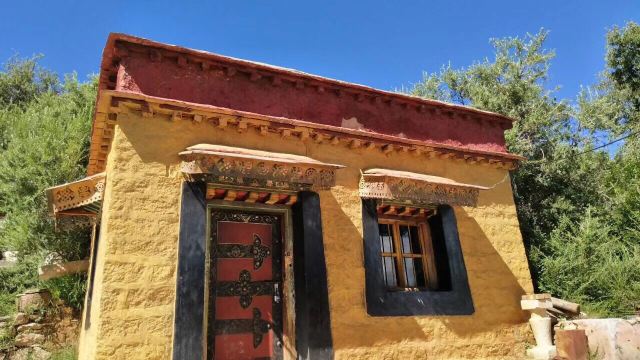 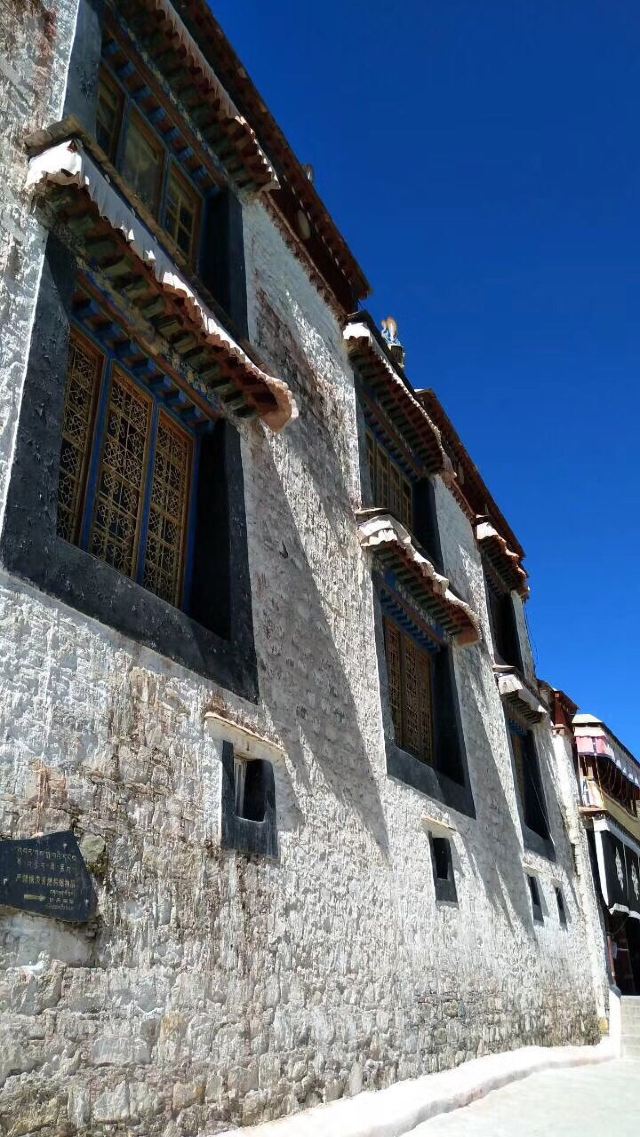 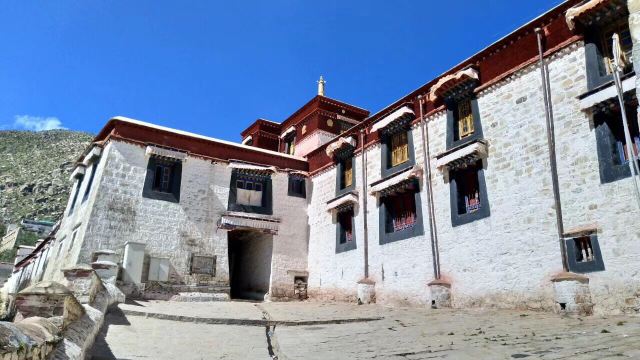 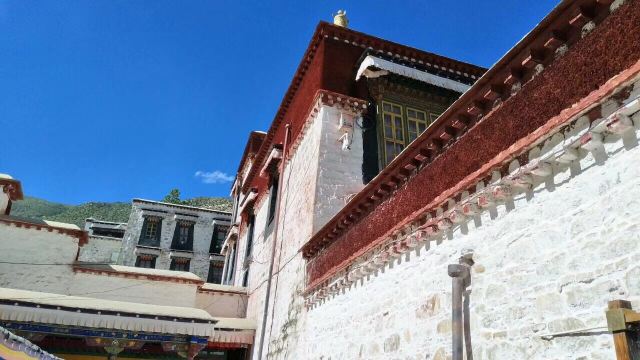 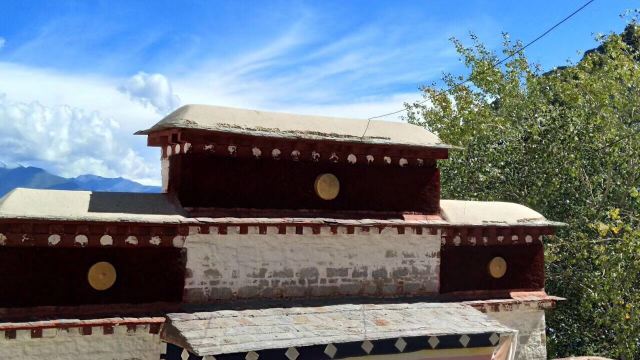 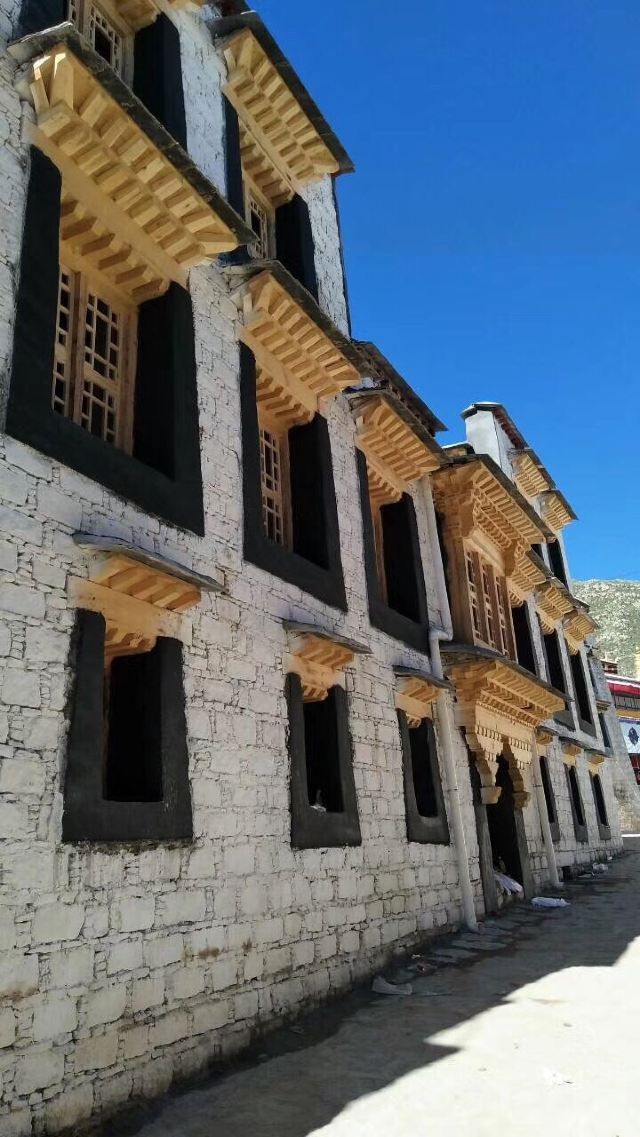 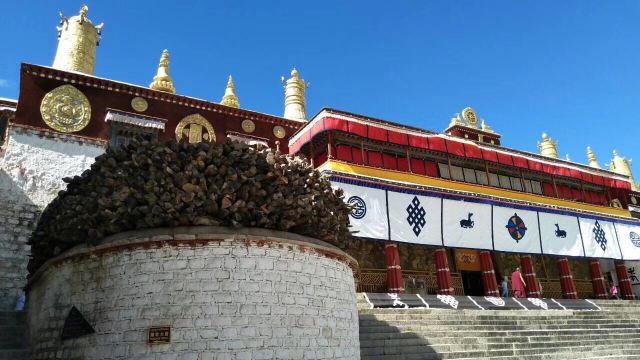 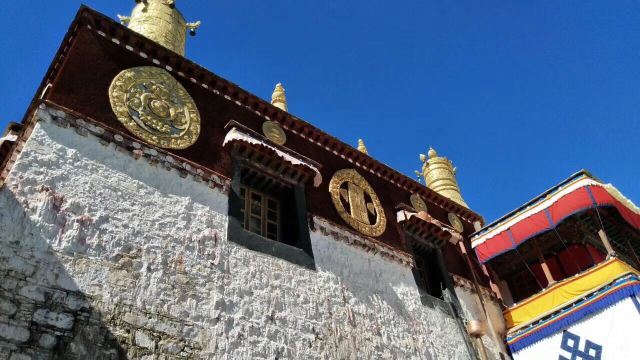 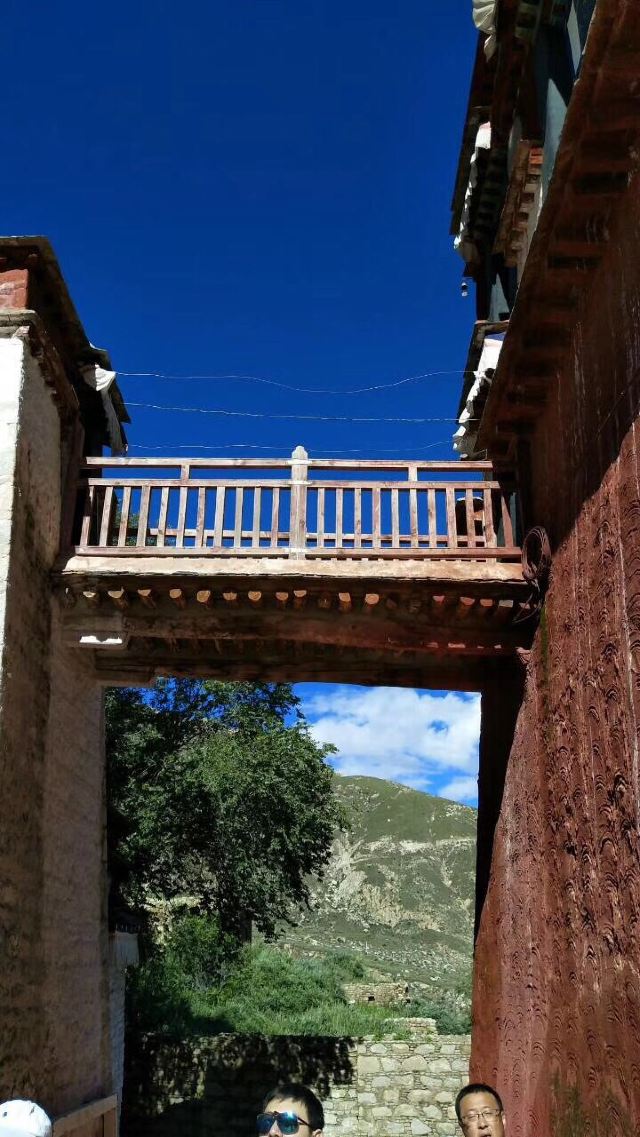 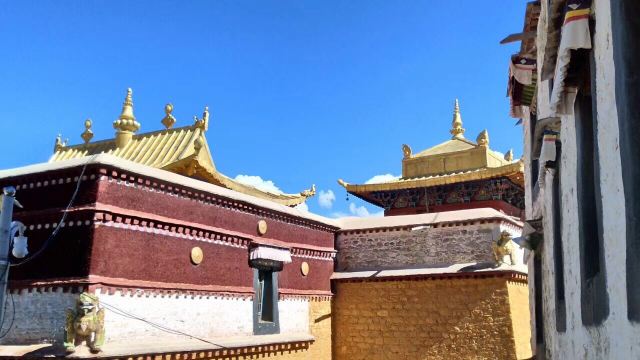 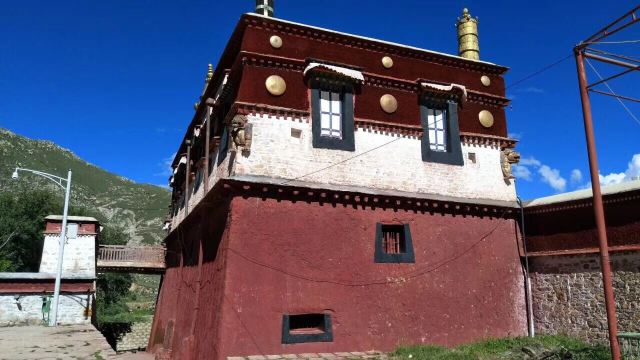 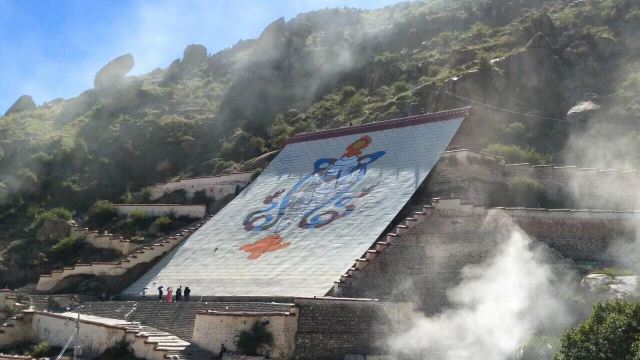