The Chinatown here is too shabby. Vietnamese Chinese were deprived of their property after 1975. They met an aunt who bought a cake at a temple. The cake she made was delicious. The aunt was an old aunt from Nanhai, Foshan. She was a second generation Chinese aunt who spoke Cantonese and Putonghua. She said she worked in Taiwan for four years when she was young. She said that Foshan, China's mainland, had heard that it had developed very well and was very beautiful. She wanted to go back to Nanhai, Foshan, Guangdong Province, where she was originally from. But she works part-time and needs more than 1000 dollars to go back. She has no money to go back. I was sad to hear that. Cholon is located a few kilometers southwest of Fanwulao Street. Similar to Chinatown, there are many old houses. 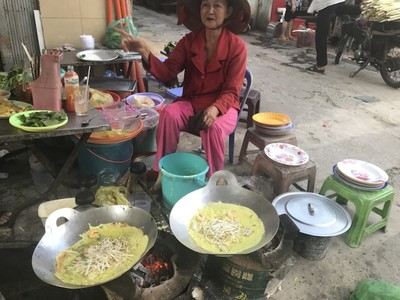 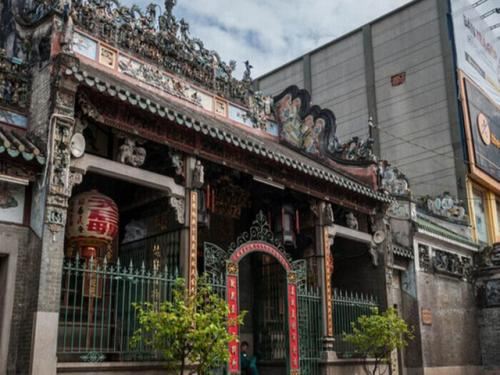 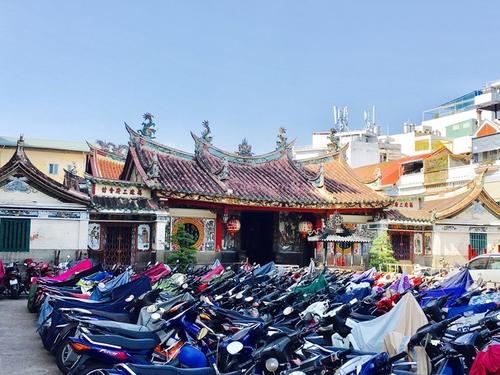 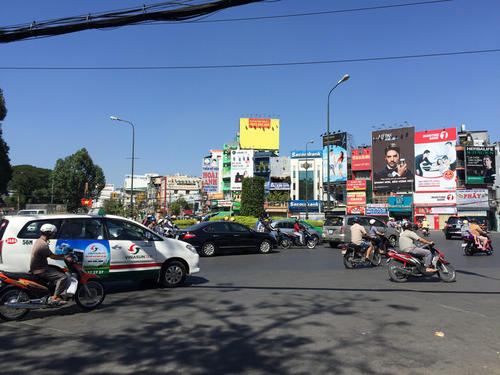 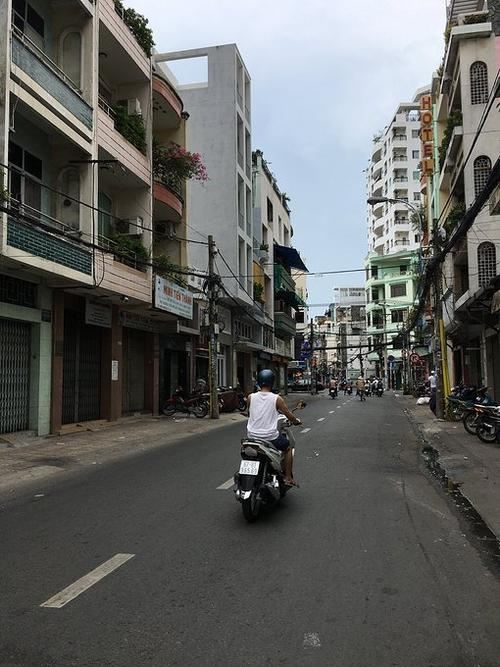 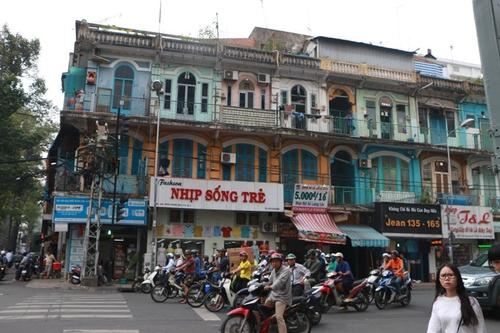 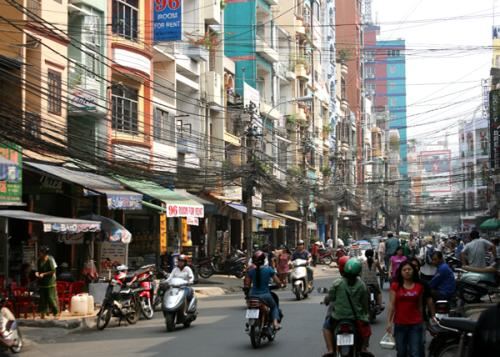 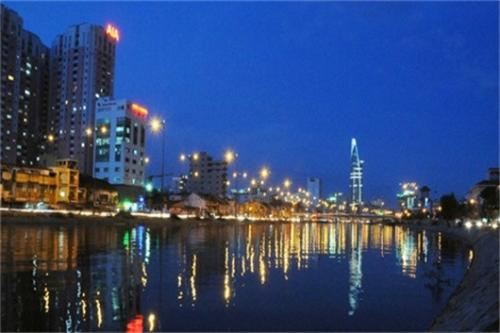 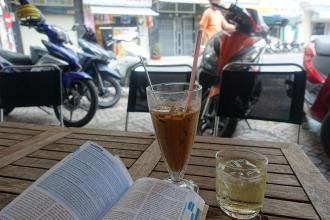 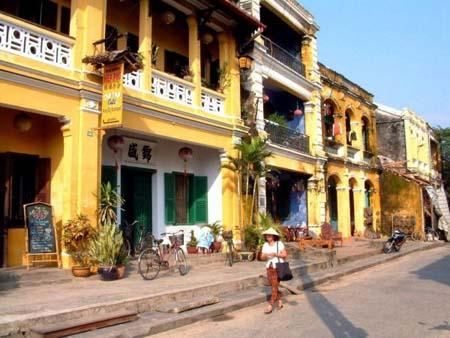 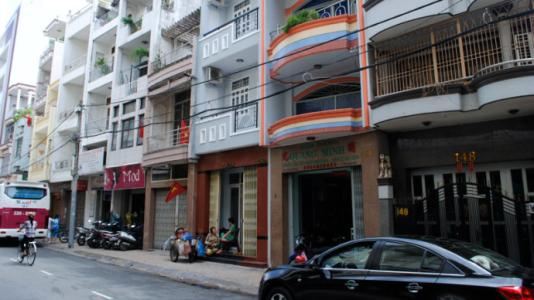 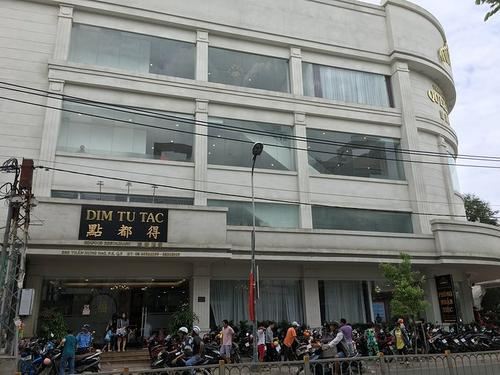 M47****664
M47****664
5/5
작성일: 2016년 11월 3일
4
5/5
Personally, I think it's good to hire a boat for an hour upstream of the Saigon River. Three people are 30,000 Vietnamese guilders. It has the feeling of Pudong and Puxi in Shanghai. On the one hand, it's prosperous, on the other hand, it's declining, and on the other hand, it's governed.
携之旅行
携之旅行
4/5
작성일: 2017년 11월 21일
5
4/5
Embankment, Chinatown, Ho Chi Minh City, Chinese Community. As a result of the large number of Chinese people living here, Chinese shops are everywhere in the streets, and Cantonese is their main language of communication. With the participation of foreign tourists and Chinese people, slowly many local Vietnamese also make a living and do business here. It's worth visiting.
山水人生
山水人生
4/5
작성일: 2014년 8월 9일
5
4/5
Ho Chi Minh City was originally the capital of South Vietnam, named Saigon. It was renamed Ho Chi Minh City after the unification of North and South Vietnam in 1976. There are nearly 10 million people (7.5 million of them are permanent residents) and as many as 5 million motorcycles. This is the first impression we have of the city when we see the torrential motorcycle camp outside the windows. The motorcycle army in the street is shocking. If we saw the outline of the torrential current with flashing lights last night, we could see the details of the torrential current in front of us. Motorcycles of all kinds flocked in, especially when waiting for the traffic lights at the intersection, the torrent after the short gap became more turbulent. Men and women, old and young, slippers or leather shoes, masks, family members, fishing in disorder and so orderly. Rarely see the crazy rush, rarely see the collision of each other, and rarely see the seemingly possible accident. The qualities of these riders can be seen only when all motorcyclists wear their helmet consciously. The car then traveled along the embankment area of Ho Chi Minh City, accompanied by a black river outside the window, two of which were all kinds of three or four-storey residential buildings. Feng Dao told us that this is Chinatown in Ho Chi Minh City, because most of the people living here are Chinese-Americans. They just drifted across the sea and then drifted along the river to live and work in peace and contentment. Although not wide rivers are now seriously polluted, history will not be forgotten because of pollution.
Tiramisu8511
Tiramisu8511
5/5
작성일: 2017년 4월 23일
4
5/5
Many of the plots in the film "Valentine" take place in Chinatown on the banks of the Mekong River. There are familiar and unfamiliar Chinese signs hanging on the streets. The scenery on the streets is quite similar to that of old Guangzhou. The scenery of the embankment is good. All in all, the romance of Saigon in film fiction has become a thing of the past.
더 보기