When Changying Phase II opened, there were a lot of people, and every playground was lined up all the way to the end. The food stalls in the park couldn't bear to look directly at them. They were not tasty, and there were few varieties. The recommended landscapes were: flying over Huaxia (this is the newly opened landscape of Phase II, which is very interesting, 13 meters high platform, giving people absolute visual impact to watch the great rivers and mountains, but it was just the people who played. More, the queue lasted two hours that day. I was really tired. Fortunately, there were seats in the waiting area, otherwise the seats would collapse absolutely. Friends who didn't go to play could experience it once. The recommended landscapes were: The Hero Theater was also good, the two girls in Hawaiia were very good, just like the process of watching movies, there were also very fast shuttles, very laboratories, and the Giant Screen Hall, not bad. Those who have been there for the first time may feel that there is no novelty, but Changying Century City mainly focuses on film and television, so it is worth visiting. However, we must do a good job of strategy in advance and arrange a reasonable time to visit the park at once! ___________ Four stars are recommended. 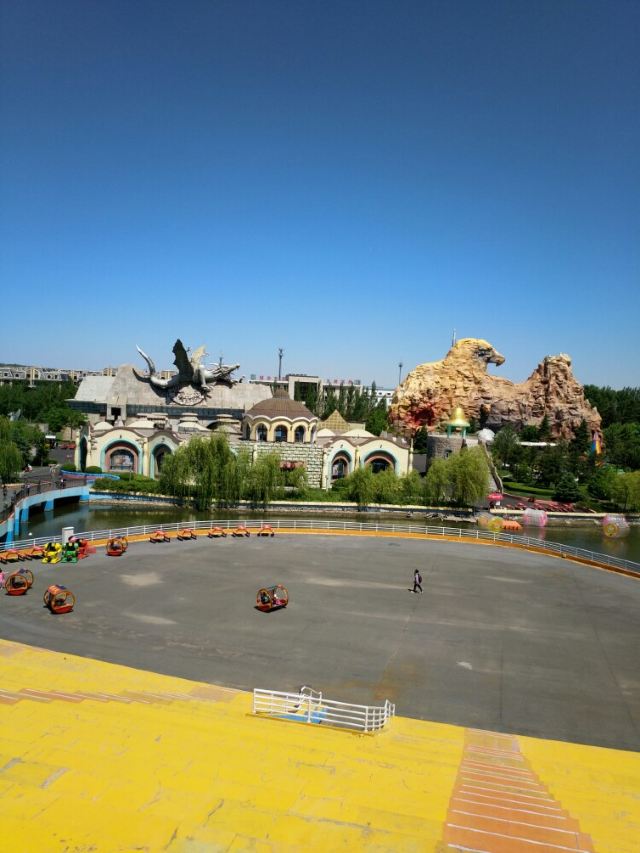 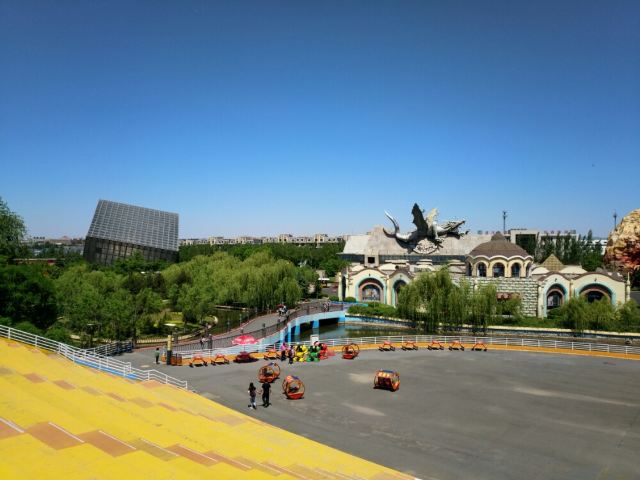 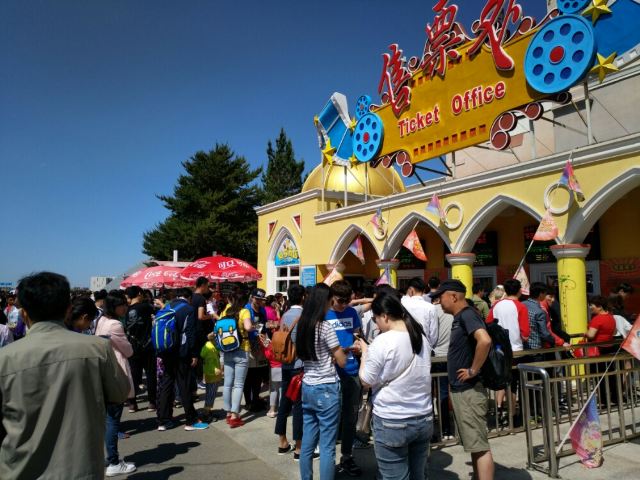 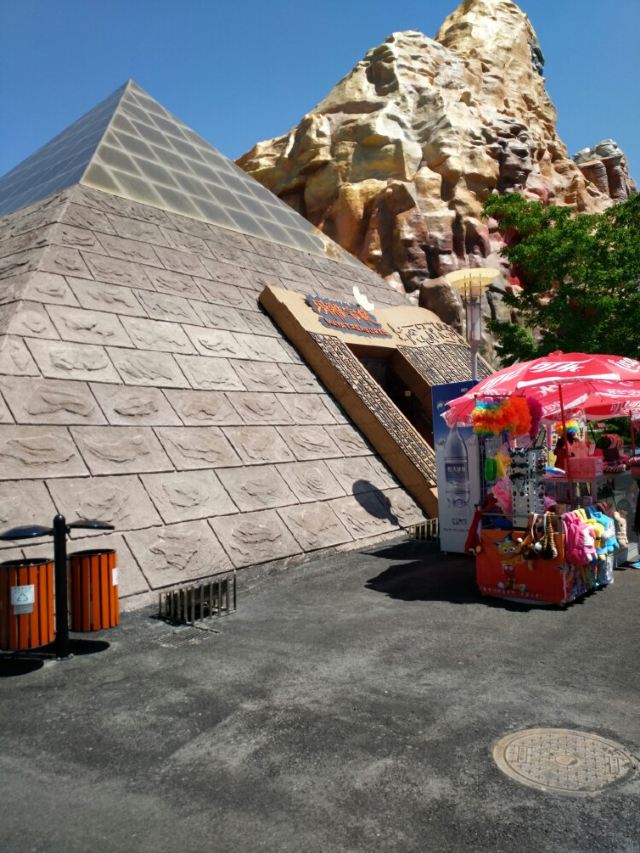 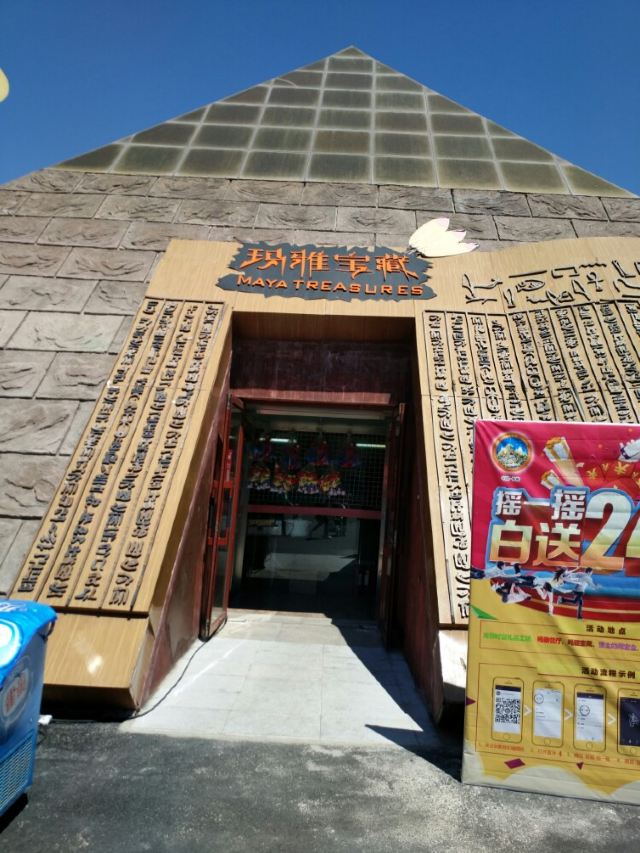 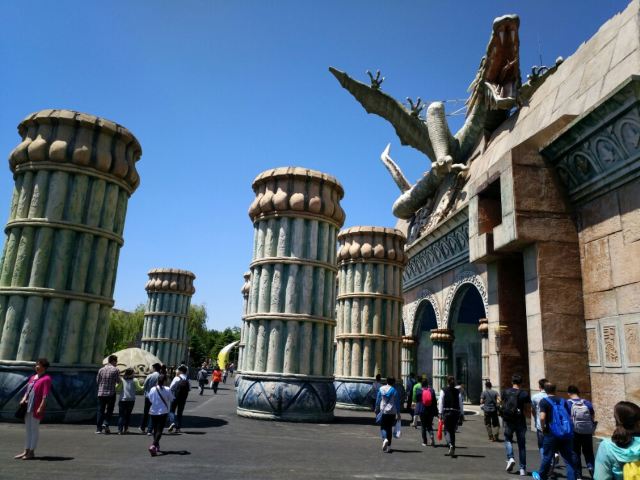 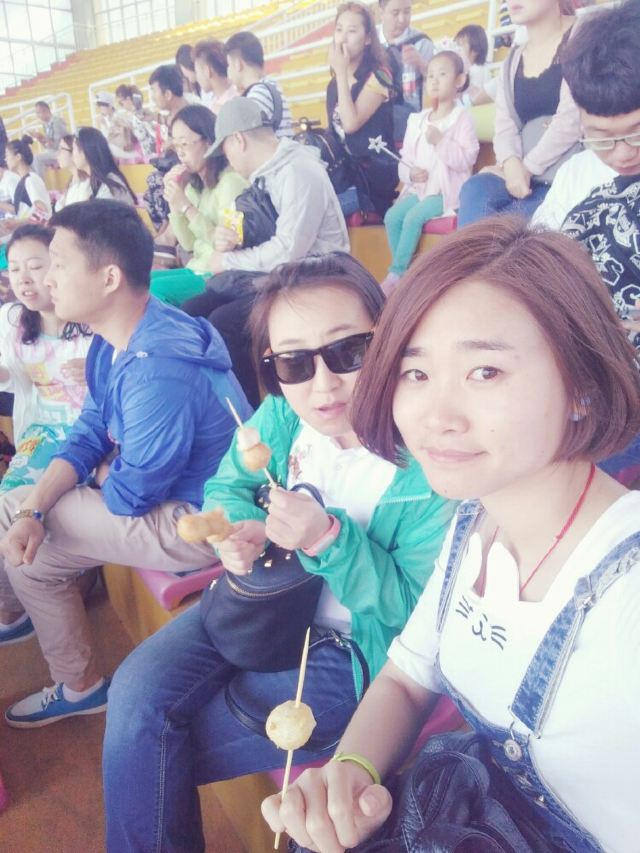 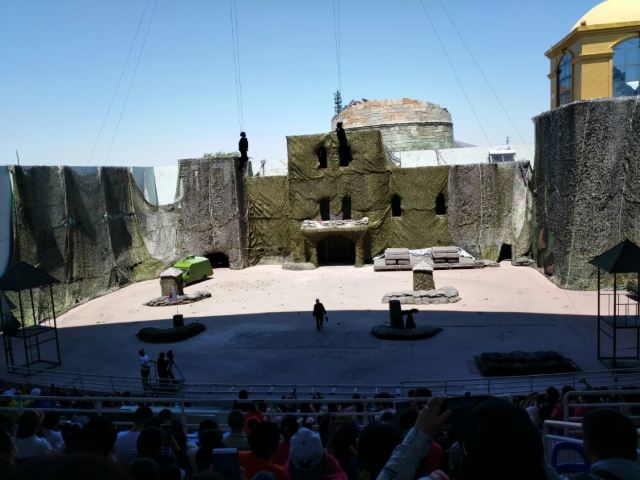 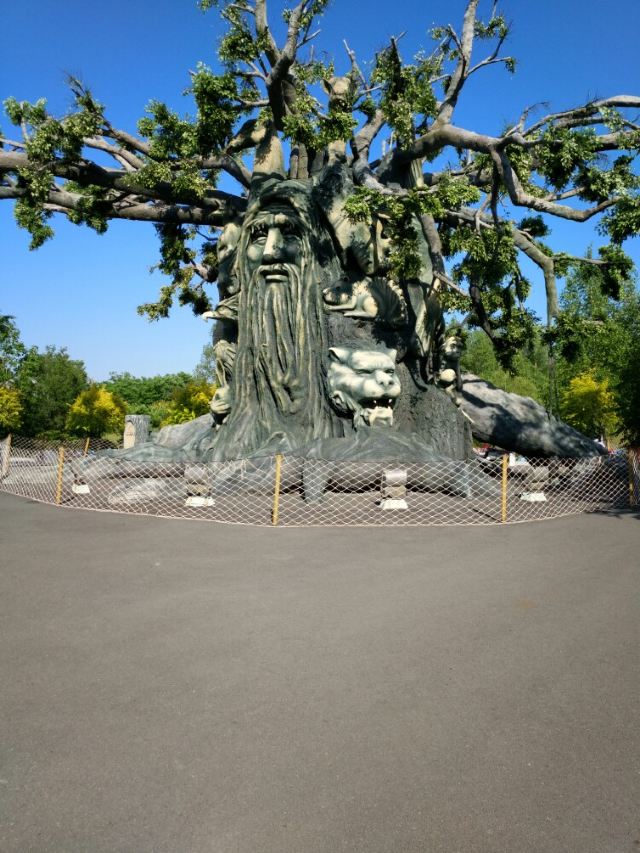 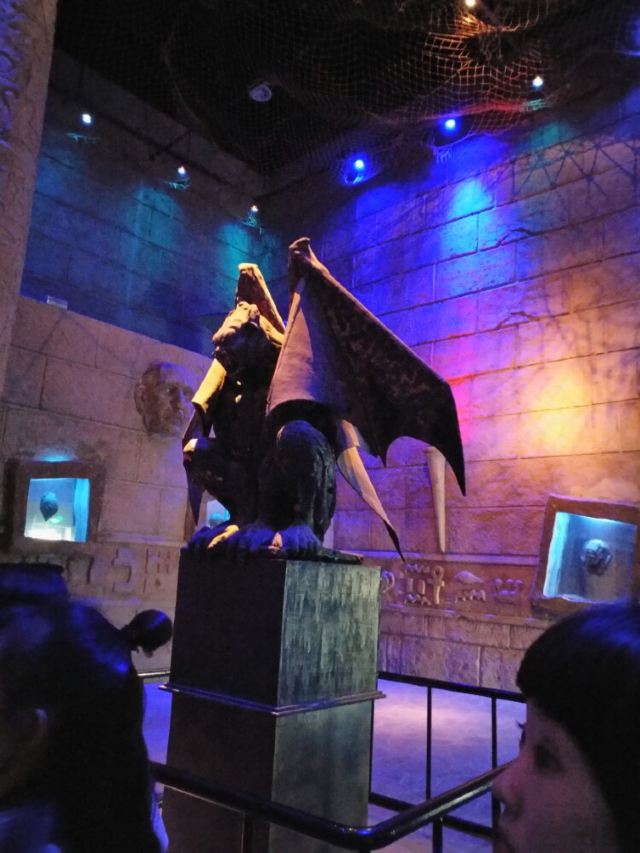