Changying Old Site Museum is an artistic palace that records the origin, progress, prosperity and change of Changchun Film Studio. It is completed by Changying Group on the basis of preserving the original Man Ying building in 1937, and in accordance with the principle of repairing the old as the old. Through cultural relics preservation, art exhibition, film interaction and other forms, it presents multiple themes such as film art, film props, film stunts, film craft, film production and so on. 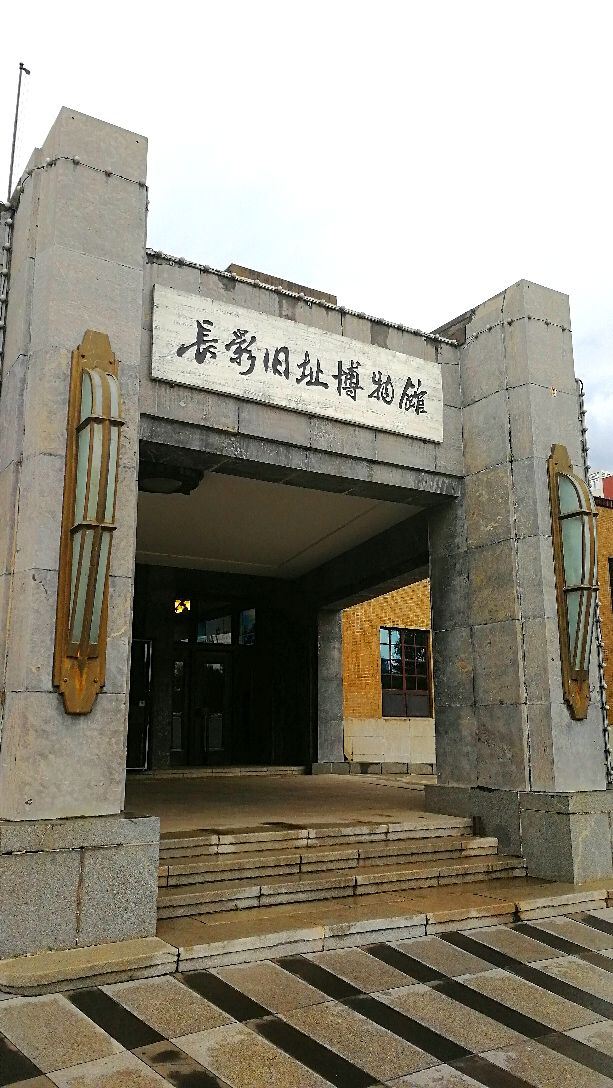 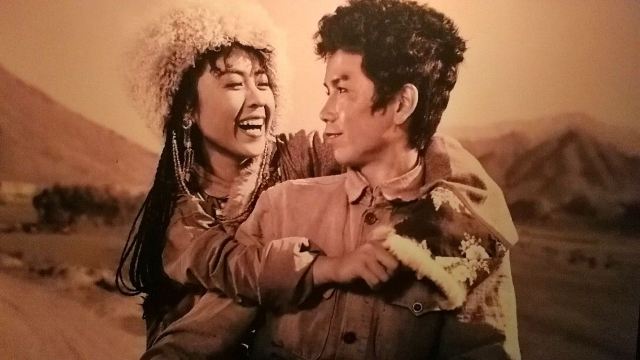 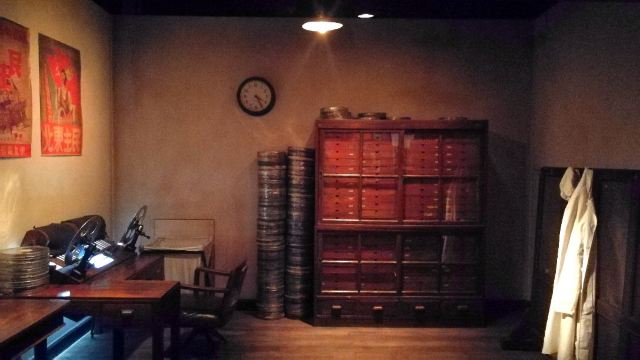 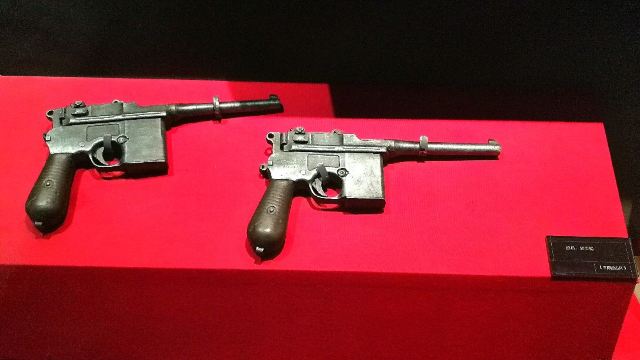 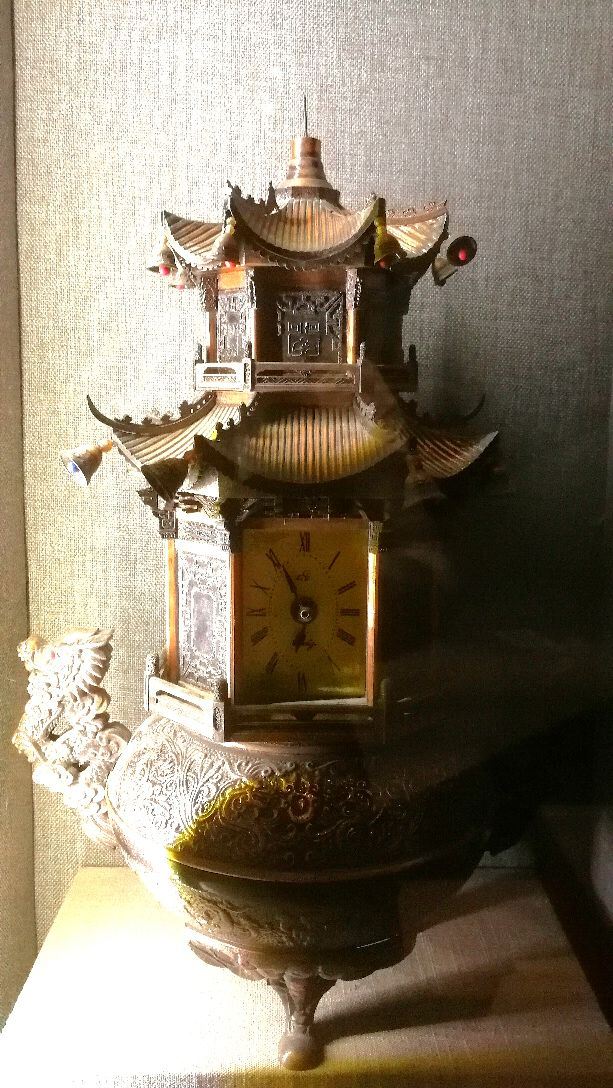 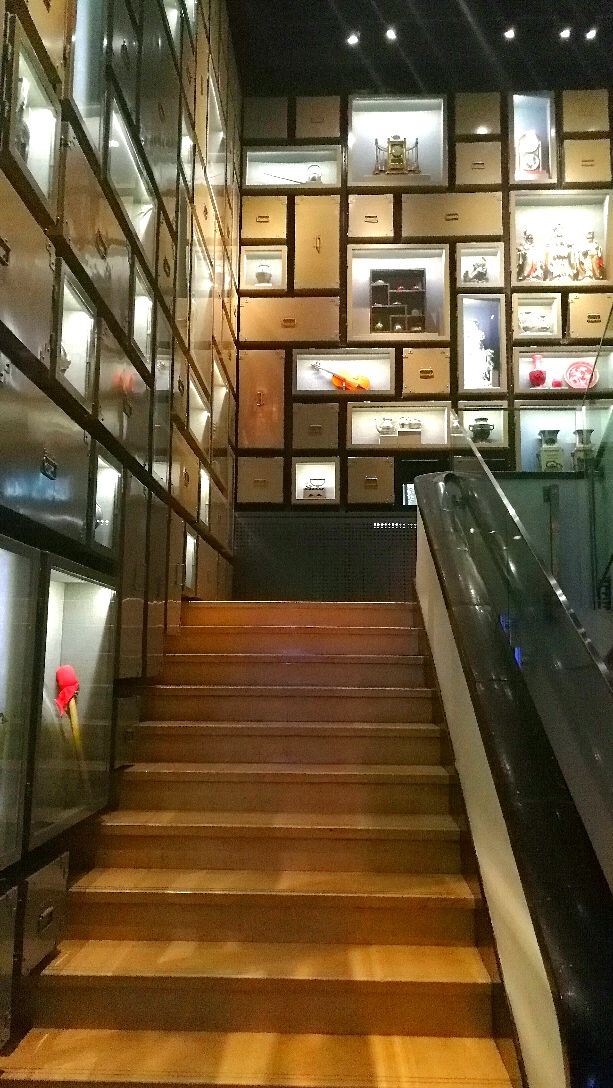 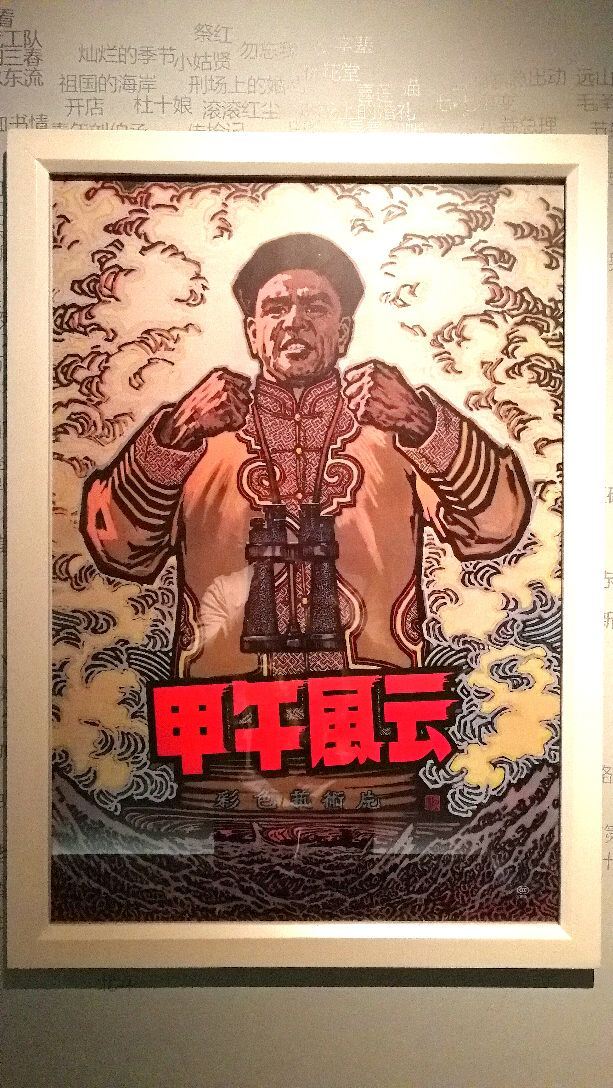 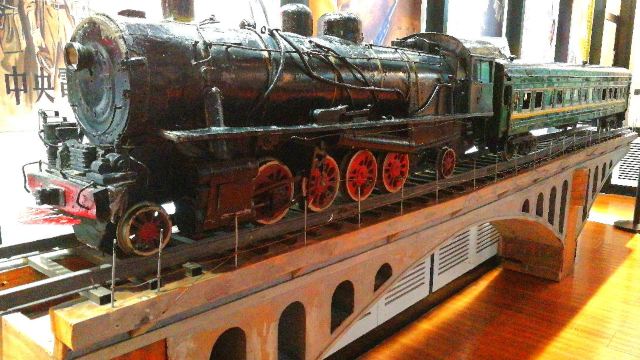 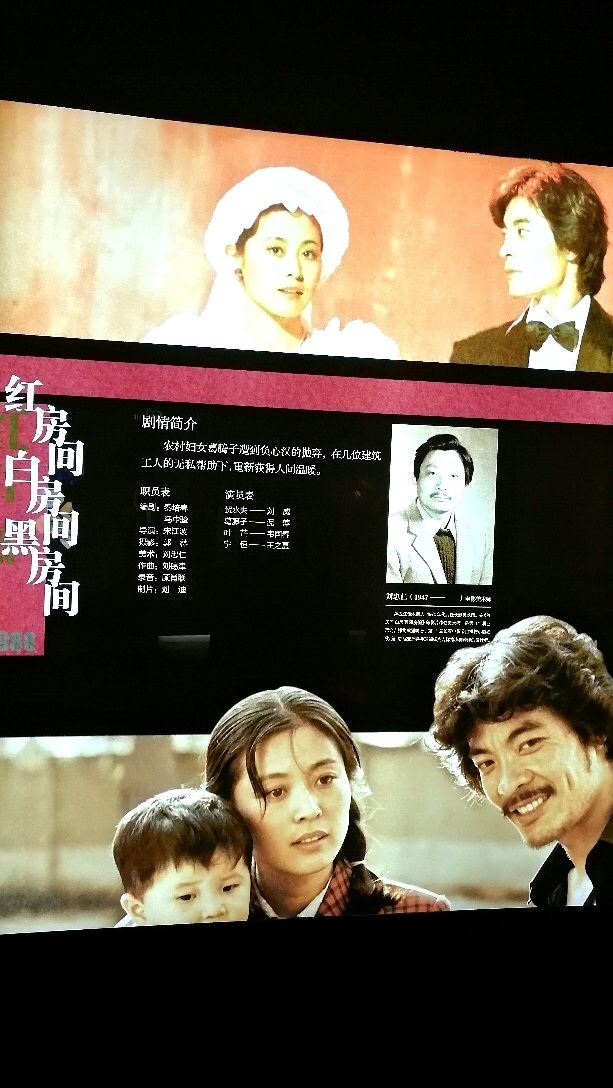 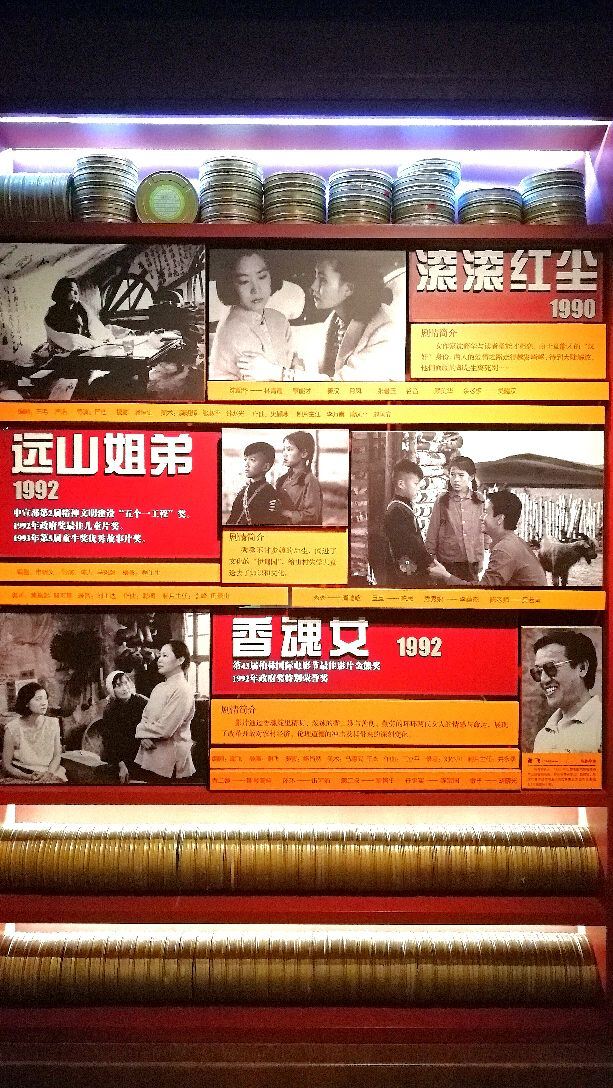 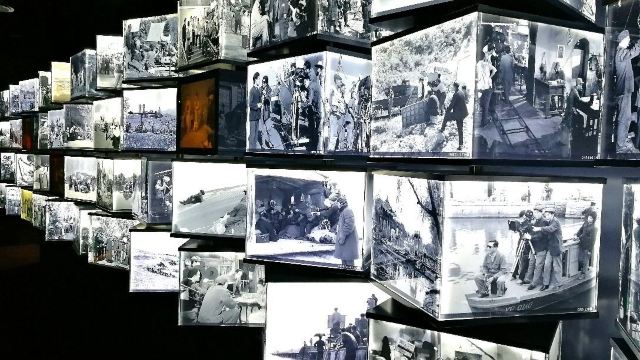 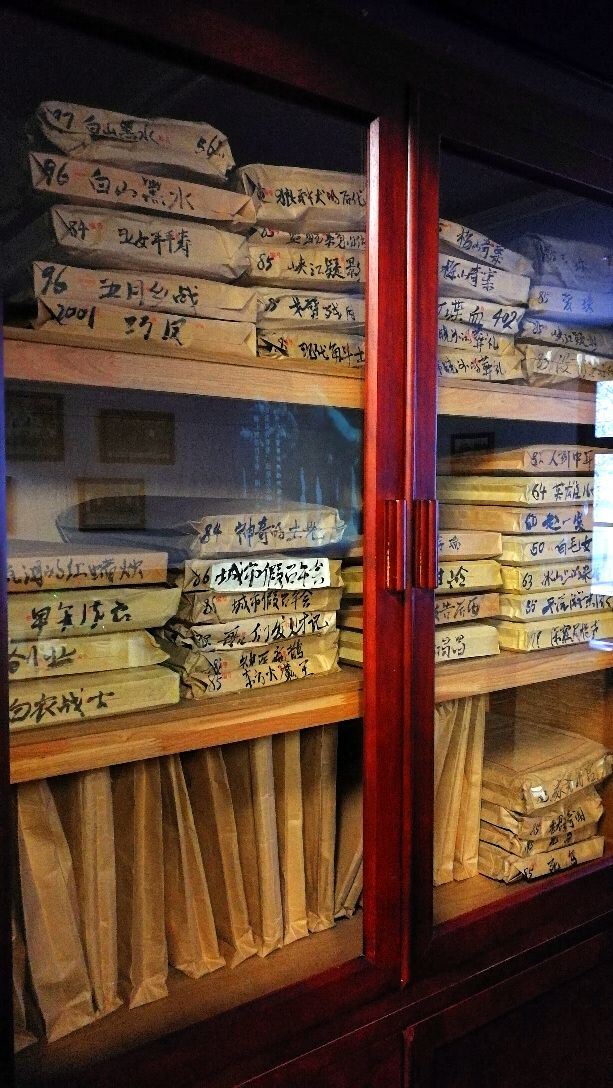 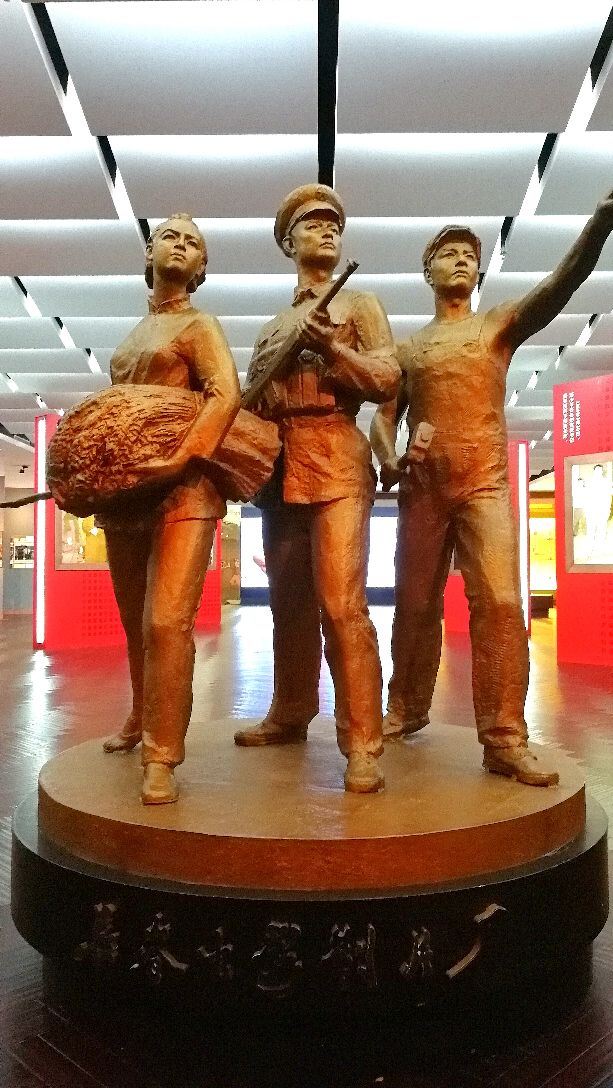 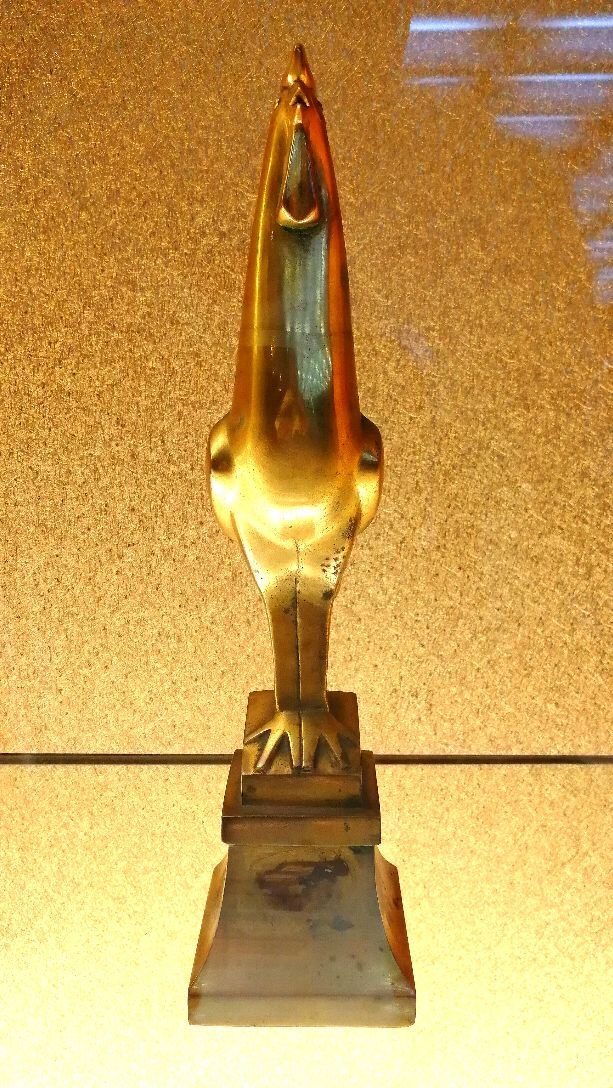 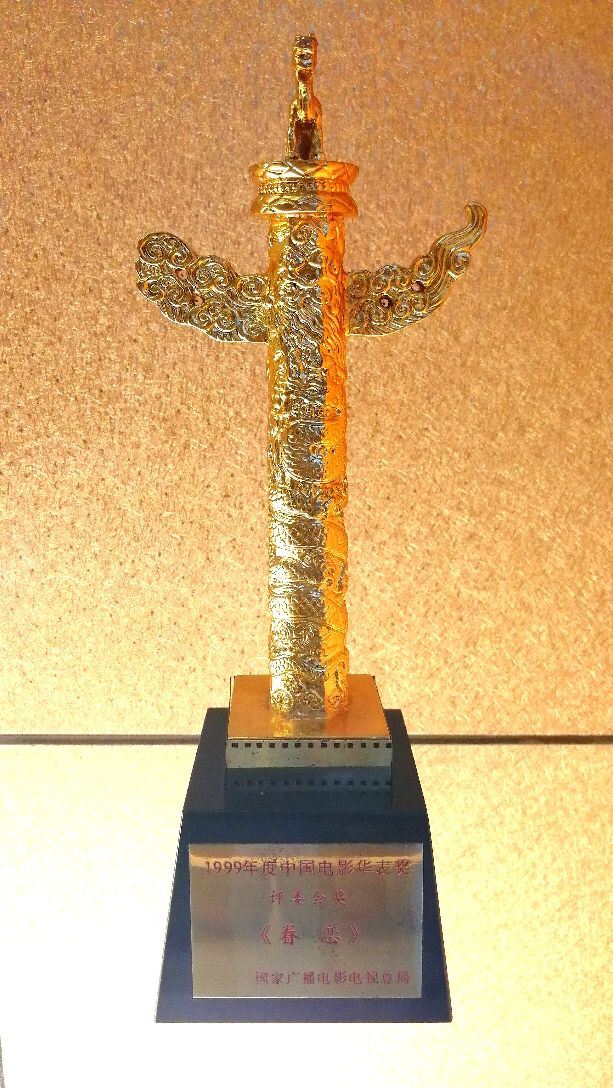 咸菜诞花
咸菜诞花
5/5
작성일: 2018년 3월 19일
8
5/5
There are many moms and aunts in the group who have invited a commentary. It feels very worthwhile to learn the history of many movies. It's also not as crowded as popular attractions, but there are many places worth quietly enjoying. It's very good to recommend.
M43***14
M43***14
5/5
작성일: 2017년 10월 5일
7
5/5
Where Changchun is bound to go, where the Chinese film dream begins. There are too many memories of my childhood. Many works have been handed down till now, when they come to mind, they still have a heart-stirring feeling. Long history, once brilliant, witnessed the difficult history of Chinese film entrepreneurship, extraordinary development process. Come in and have a look at the old movies and people who used to be familiar with them.
e24***46
e24***46
5/5
작성일: 2016년 7월 30일
19
5/5
It's really worth recommending. It's the Museum of Chinese Film History. The design is quite exquisite, worthy of being designed by film art professionals. It is rich in content, artistic, beautiful and fully integrated with historical materials. Walking through it has the feeling of traversing time and space. 9 yuan ticket, I feel a little guilty.
理解
理解
5/5
작성일: 2017년 3월 31일
3
5/5
Changying Old Site has always been my dream place, it once carried the dreams of our generation, along with our growth... It is the cradle of new Chinese movies! Walking here in the golden years, as if back to that era, evoked many good memories... The style of our times, the pursuit of our times, the dream of our times, the star idol of our times! Things are human rights and wrongs, unlimited emotions! ___________
더 보기