Yosemite's most famous is Bridalveil Fall, the bride's veil waterfall. Since it was August, the water flow of the waterfall was not so big that it could not feel the vague feeling. It just felt vague like a bride's veil hanging in the air. It is said that during the Ice Age, the valleys contained more ice, and the valleys were cut deeper; the tributaries flowing into the main Valley contained less ice, and the valleys were cut shallower. 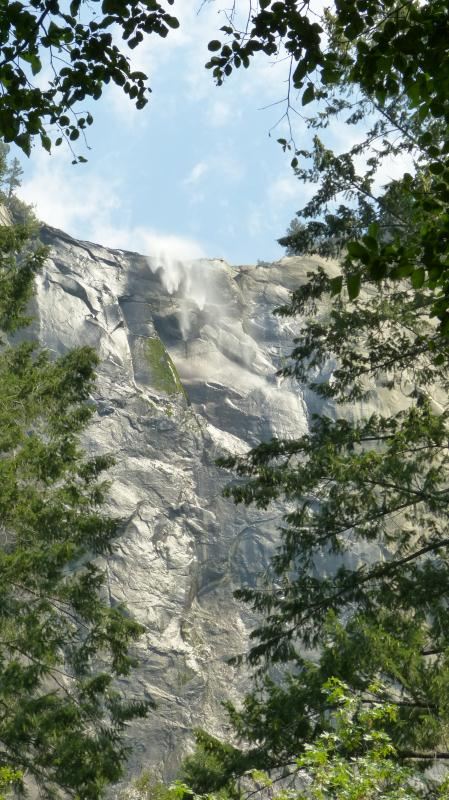 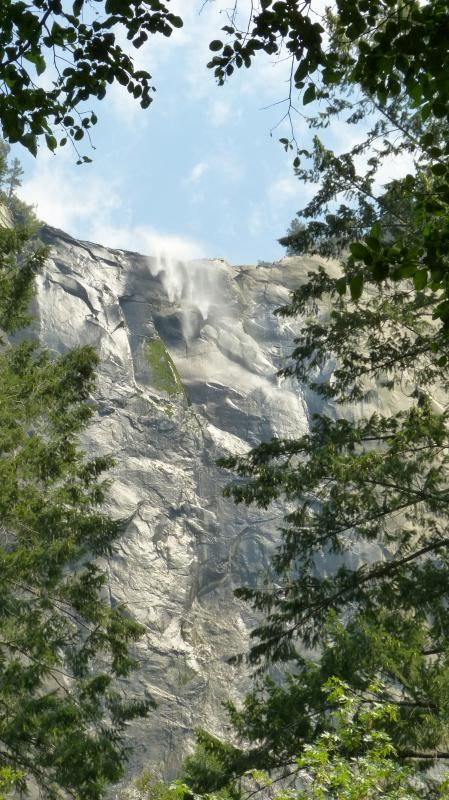 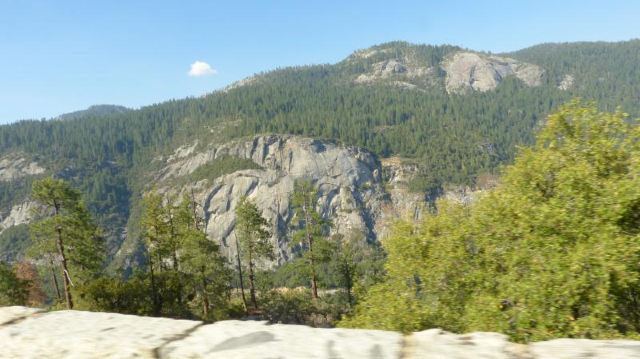 自由飞翔的老鹰
自由飞翔的老鹰
5/5
작성일: 2018년 9월 30일
0
5/5
Bride veil waterfall is one of the representatives of the famous waterfalls in Yosemite National Park. Although it is not big, it is charming. The bride's veil falls are located at the mouth of Yosemite Valley, usually the first path for travelers to warm up in the mountains.
blueriver1998
blueriver1998
5/5
작성일: 2016년 9월 1일
0
5/5
The waterfall is not grand, but it is graceful and fluttering. It is like the bride's wedding dress splashing with water. It is beautiful to sit by the waterfall and feel the water dropping on the face. It is great to feel the nature.
珍珍吖头
珍珍吖头
5/5
작성일: 2017년 9월 26일
2
5/5
Yosemite Valley is the gathering place of waterfalls. Yosemite Valley occupies three of the top 20 waterfalls in the world. Bridalveil Falls Bridal Veil Falls is one of the representatives of Yosemite Falls, though small, but charming.
秀峰翠谷
秀峰翠谷
4/5
작성일: 2017년 9월 6일
2
4/5
Bride veil waterfall is located in Yosemite National Park Valley, near the park's West gate. The waterfall is as white and wide as the bride's veil. Maybe I went in winter, unlike the text on the Internet. But even in the dry season of winter, the bride's veil falls are still plentiful and spectacular in the long run.
더 보기
한국어
언어
KRW ₩
주요 통화
모든 통화