Banhof Street is located on the west side of the Lima River in Zurich, 1.4 kilometers long. Street was built in the period of Roman rule in 15 BC. Romans built the city on the lakeside of Zurich. It began to develop into a thriving commercial center and became one of the busiest and most expensive streets in the city. It's the same name as the 5th Avenue in New York. Switzerland's top stores can be found along the street, with high-end choices ranging from top fashion designers to shoes, furs, jewelry, porcelain and jewelry, and, of course, Swiss watches. 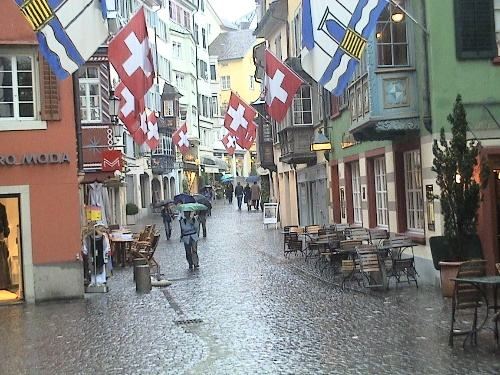 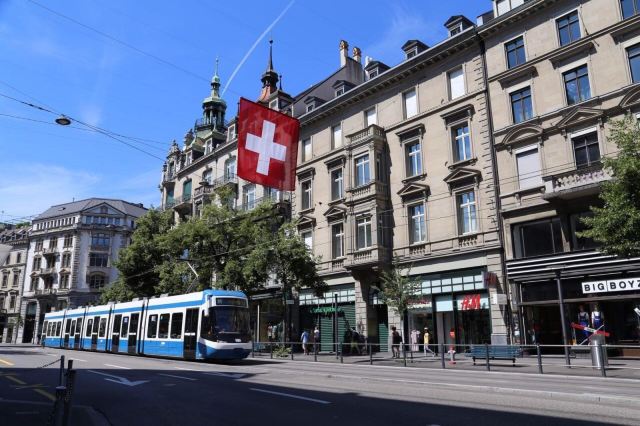 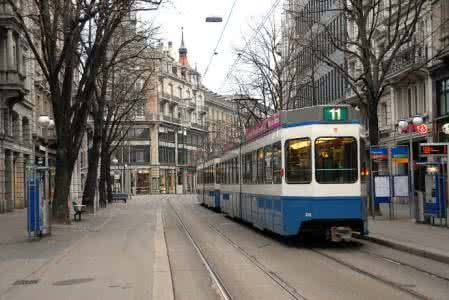 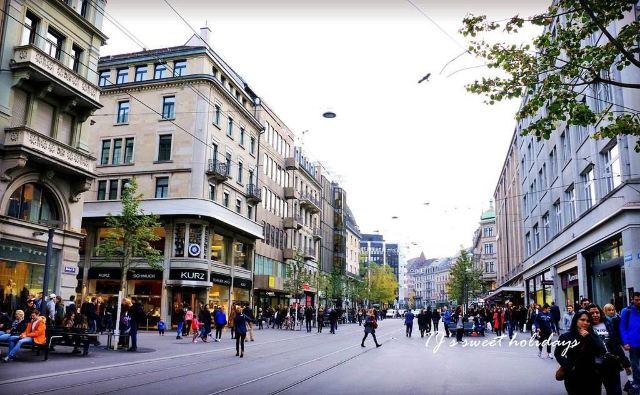 徐团
徐团
5/5
작성일: 2017년 8월 12일
309
5/5
Banhoff Avenue in Zurich, Switzerland, is the longest shopping street in Europe and one of the most expensive shopping avenues in the world, as well as Fifth Street in New York. Banhoff Street is a tree-lined high-end shopping street, along which you can find the highest-end shops in Switzerland. It has high-end choices from the top fashion designers to shoes, fur, jewelry, porcelain and jewelry, and, of course, Swiss watches. We go on weekends. Unlike in China, many stores are closed on weekends. The shops on the street are beautiful, but they can only be seen.
yvonne-jinyiwen
yvonne-jinyiwen
5/5
작성일: 2017년 10월 1일
4
5/5
It is said to be a street that Zurich must walk. It is also said to be the most expensive street in Europe. It is also said that there are many big brands in the street. To give us the feeling of the pedestrians is Shanghai's Nanjing East Road Pedestrian Street, but this street has a bus through, to tell the truth, it is more comfortable to walk along the Limat River. Finally, it's very easy to find. It's facing the gate of Zurich Central Railway Station.
juki235
juki235
5/5
작성일: 2017년 3월 6일
5
5/5
This is the busiest street in Zurich. There are many luxury stores, office buildings and dessert shops. It is known as the world's most expensive street, although there are many goods, but if shopping here is really a bit inexpensive, here is much more expensive than the German side, the local tyrants can afford to spend.
Tiramisu8511
Tiramisu8511
5/5
작성일: 2017년 3월 5일
8
5/5
Walking on Banhof Street to see the market style, foot is stepping on the top of the underground treasury of more than 120 top banks in the world. It's really a terrible step. The air is filled with the smell of gold and silver.
더 보기