Located in the heart of Hanoi's bustling old city, Baima Temple was originally a river, but when the king decided to build a wall around the city, he saw a huge white horse galloping in the area. The king thought the horse was lucky and tried to show him where the wall would be built. About 200 years ago, the White Horse Temple was moved to its present location because the original temple was damaged by rivers. 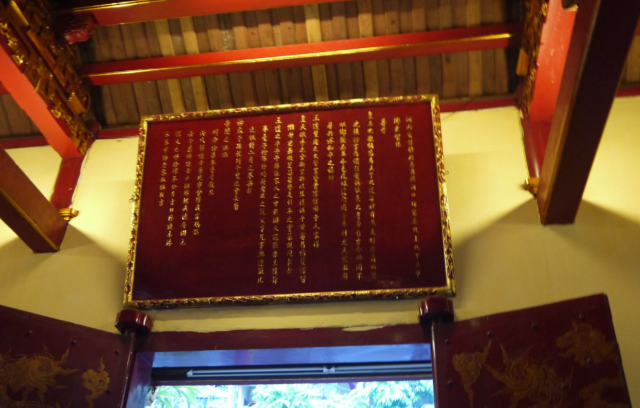 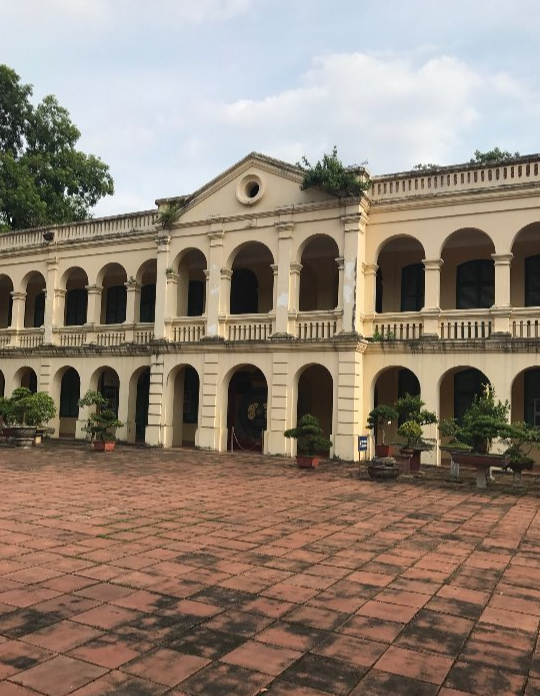 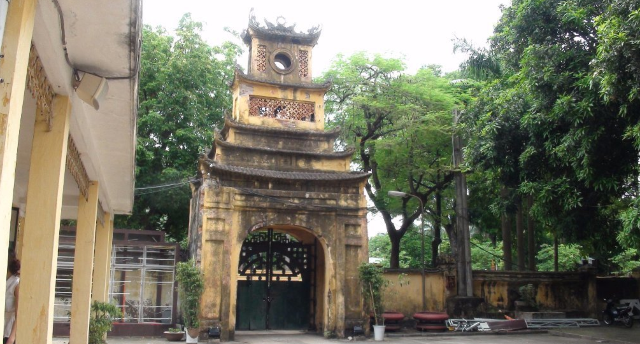 _CF***29
_CF***29
5/5
작성일: 2017년 6월 15일
1
5/5
Baima Temple, the second largest Buddhist holy place, visits more than 4 p.m., encounters residents chanting sutras, Zen, self-cultivation, the new international museum is not very interested, turn around, just know about it.
沐雨星晨
沐雨星晨
5/5
작성일: 2017년 3월 3일
2
5/5
Baima Temple is one of the oldest temples in Hanoi. It is located in the old urban area of Hanoi and is a part of the once Chinese city. The exquisite relief decoration in front of the temple shows unusual weather. When you enter the temple, you can see the famous white horse sculpture. It is said that the white horse found the existence of the temple, so the White Horse Temple is also worshipped by the local people as a spiritual god.
蜜桃粉
蜜桃粉
5/5
작성일: 2017년 7월 25일
2
5/5
Vietnam White Horse Temple, the temple here is a little similar to our Chinese temple, especially the relief inside is very beautiful, and here is Hanoi's very old temple, the incense here is also very strong.
识多博广的大叔
识多博广的大叔
4/5
작성일: 2015년 8월 29일
0
4/5
Although small, the temple has a long history. It is an important landmark in Hanoi Chinese area.
더 보기