Love evening pavilion, located in the Qingfeng Gorge under Yuelu Mountain in Hunan Province, sits West to east, surrounded by mountains on three sides. Founded in the fifty-seventh year of Qianlong reign of Qing Dynasty (1792), Luo Dian, Dean of Yuelu Academy, was formerly known as the Red Leaf Pavilion. Later, Bi Yuan, governor of Huguang, was based on Du Mu, a poet of the Tang Dynasty, who lived in the depths of Dolomite. Parking and sitting in Aifeng Forest late, frost leaves red in February flower ("mountain trip") poem, renamed Aiwanting Pavilion. It was also the place where Chairman Mao and Yang Kaihui had fallen in love before. 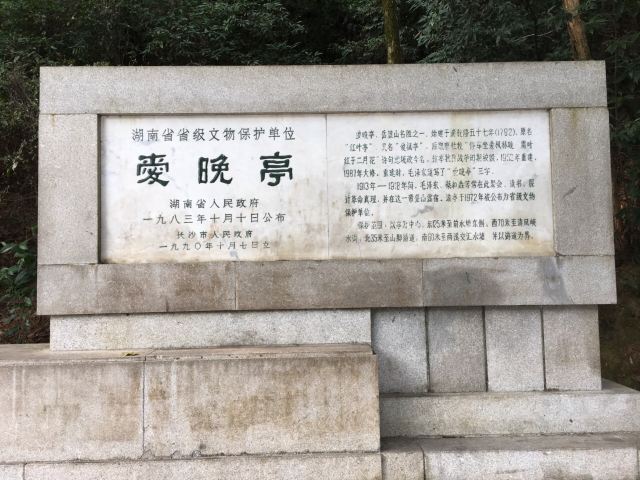 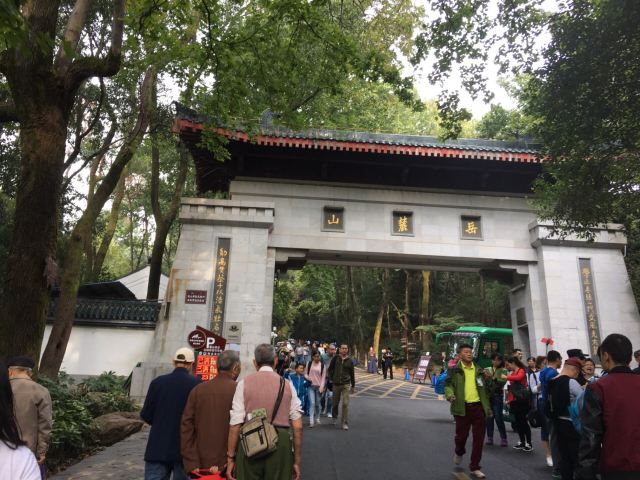 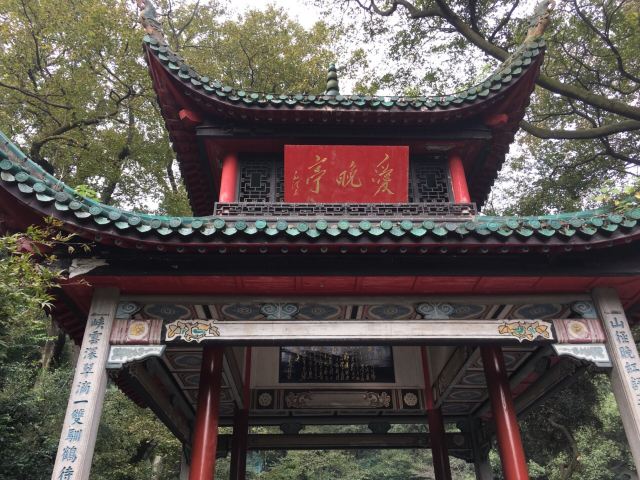 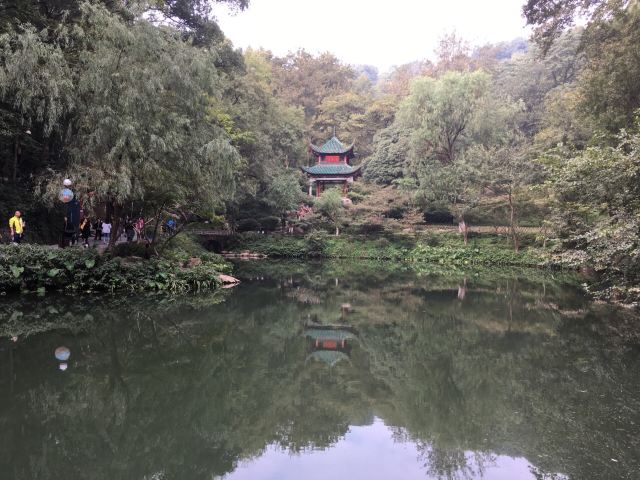 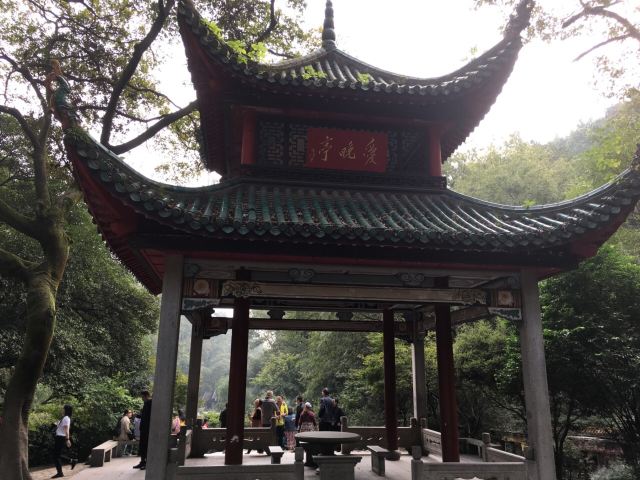 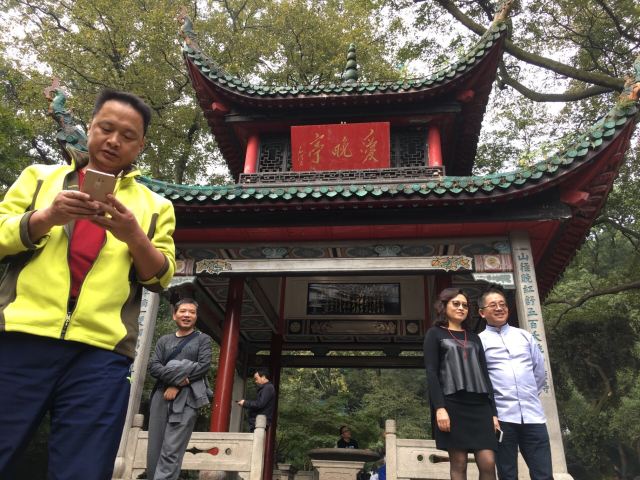 清风明月
清风明月
5/5
작성일: 2016년 7월 1일
23
5/5
Love evening pavilion, located in the Qingfeng Gorge below Yuelu Mountain in Changsha City, is located on the hill behind the Yuelu Academy, Qingfeng Gorge. It has eight pillars with heavy eaves. The top is covered with green glazed tiles. It has a precious cusp. The inner pillar is red wooden pillar, the outer pillar is granite square pillar, and the ceiling is painted with algae wells. Inside the pavilion, there is a horizontal plaque inscribed with the word Mao Zedong's handwriting "Qin Yuanchun Changsha". Love evening Pavilion is a must for visitors to Yuelu Mountain. Many tourists, especially tour groups brought by travel agencies, have visited love evening Pavilion and left. In fact, Yuelu Mountain is the scenic spot that truly reflects the characteristics of Changsha. It has beautiful natural scenery, profound cultural background, and free of charge. It can play for half a day.
jut****06
jut****06
5/5
작성일: 2016년 10월 28일
7
5/5
Walking by the back door of Yuelu Academy on Yuelu Mountain, you will see a valley. Here the streams and streams are bubbling and the ancient trees are green. This is Qingfengxia. Deep there is a red and green pavilion, that is love evening pavilion. Aiwanting Pavilion is one of the four famous pavilions in China. It is also inscribed by Chairman Mao Zedong. There are many cemeteries near Aiwanting Pavilion, including the cemeteries of soldiers killed in the 1911 Revolution, the martyrs pavilions of the Northern Expedition and the graves of martyrs of the Democratic revolution.
沙漠里的赤裸裸
沙漠里的赤裸裸
5/5
작성일: 2017년 8월 21일
6
5/5
When you visit Yuelu Mountain, you must go to Yuelu Academy. When you come out from the back door of Yuelu Academy, you can walk 100 meters to the right, slightly uphill. You can see the love evening pavilion. From a distance, the love evening Pavilion is actually hidden in the green trees, and you can only see its elegance when you walk in. The Pavilion is not big, but it is as beautiful as a girl. It is beautifully decorated. From some traces of wear and tear, we can find the feeling of antiquity and rarity. After the love evening pavilion, there is a large open space, which must be the parking place of that year. Before loving the evening pavilion, it is a mountain road, taking pictures from bottom to top, which can integrate the characters with the pavilion into the lens. Therefore, on the mountain road in front of the pavilion, taking pictures is the most ideal place. Yuelu Mountain has a connecting car, and the Ai Evening Pavilion is also its stop. However, even if you go from the Ai Evening Pavilion to the starting point of the connecting car, it will be 200 meters, and all the way downhill, more relaxed.
古言新语
古言新语
5/5
작성일: 2018년 8월 25일
2
5/5
Yuelu Qingfeng Love Evening Pavilion is famous all over the world. The glazed green tile Pavilion is warped and eight pillars are painted with algae wells. Xiangshui Xiaoxiao depicts the beautiful scenery, and the sunset sprinkles the painting pavilion. Red Maple gathers in the academy, and red leaves float in the romantic pavilion. (seven laws. Flat-up and flat-close type)
더 보기