Photos can't show its shock! The Khmer Empire was once very strong. Thailand, Laos, Vietnam and Myanmar used to be its territory. The palaces and temples built were very grand and solemn. After hundreds of years of sleeping, they reappeared before the world. The protection of local governments is very limited, and foreign countries will help to repair and protect them, but as the years go by, it is foreboded that they will eventually collapse and disappear. There are many foreigners in the West. They have the appearance of young students and the gray-haired scholarly temperament. They are very recommended in Asia. The weather is hot and the journey is small. On such a hot day, young foreigners don't take any sunscreen to visit the ancient temple by bicycle, really convinced! 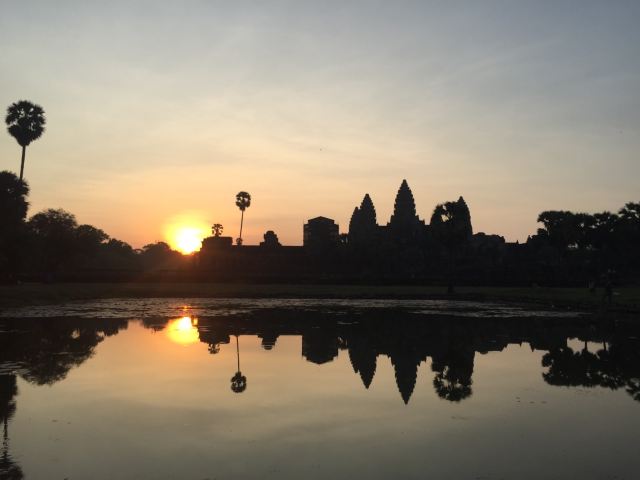 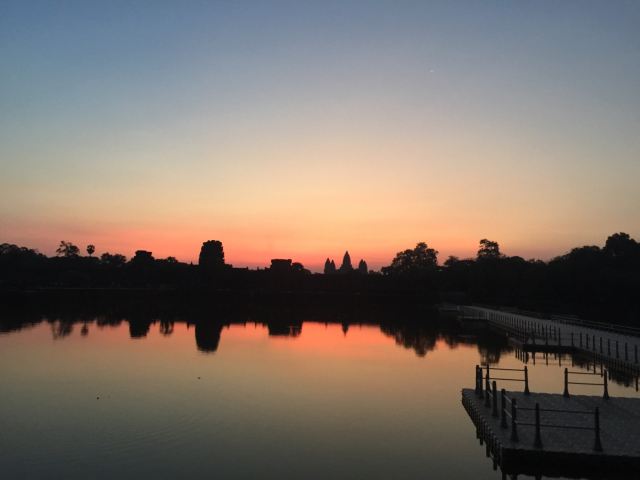 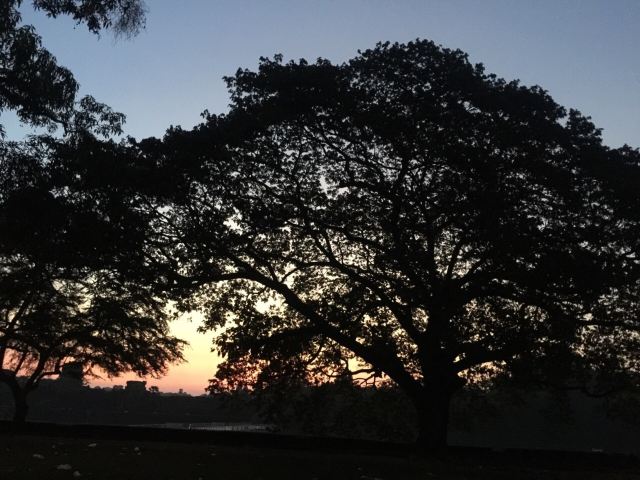 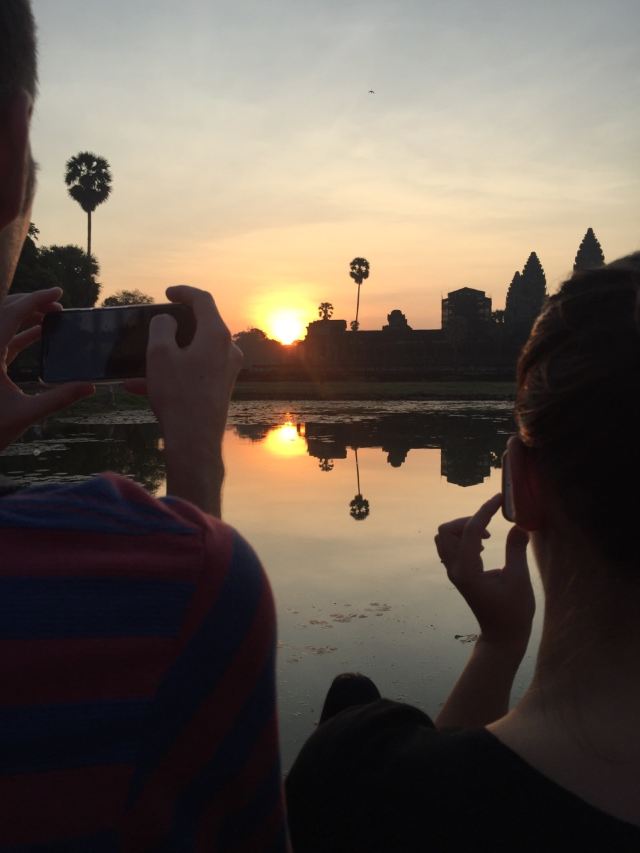 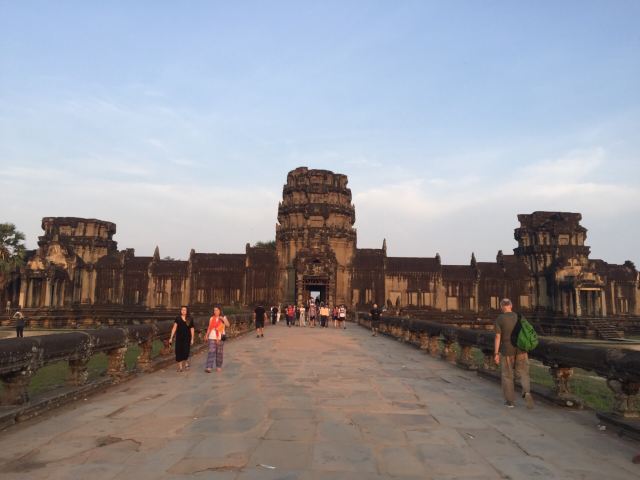 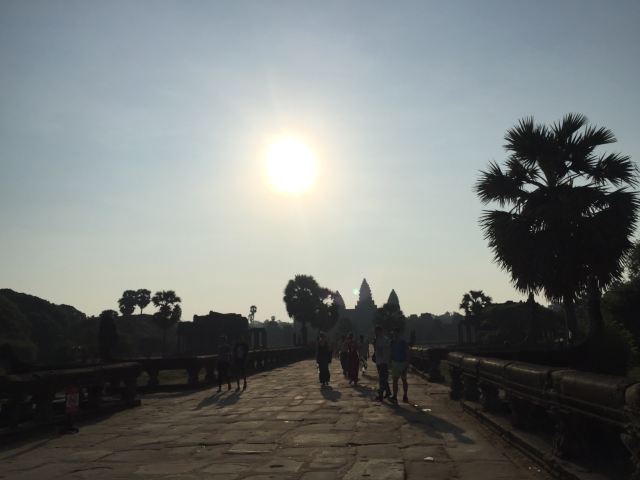 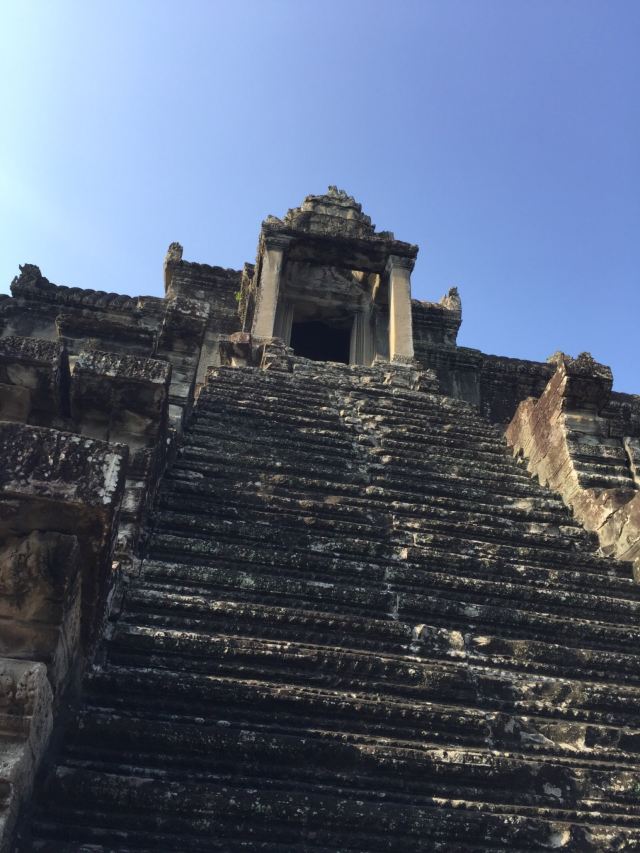 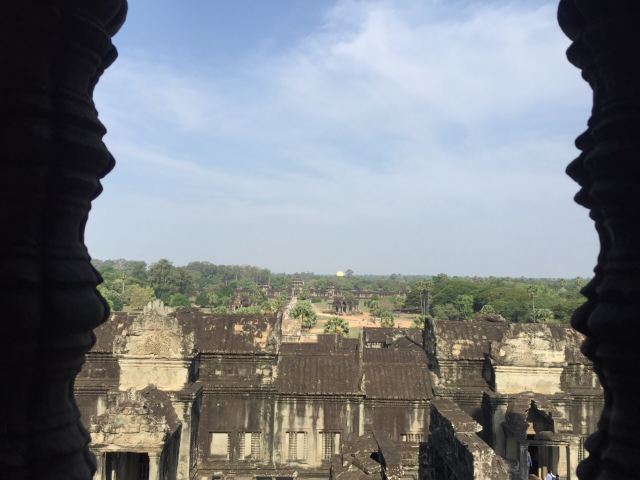 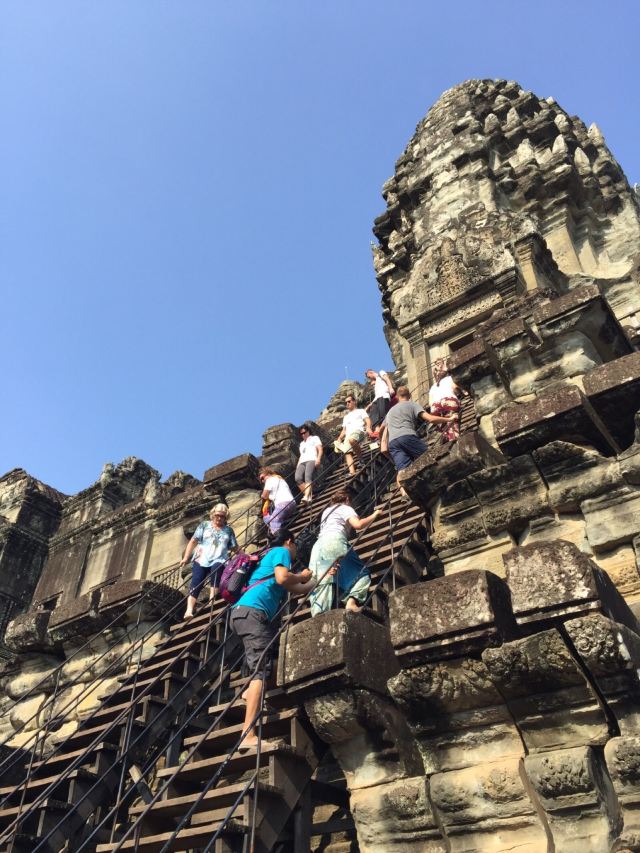 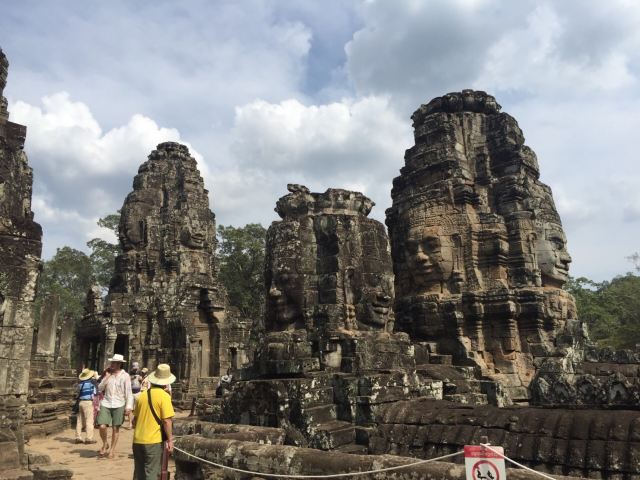 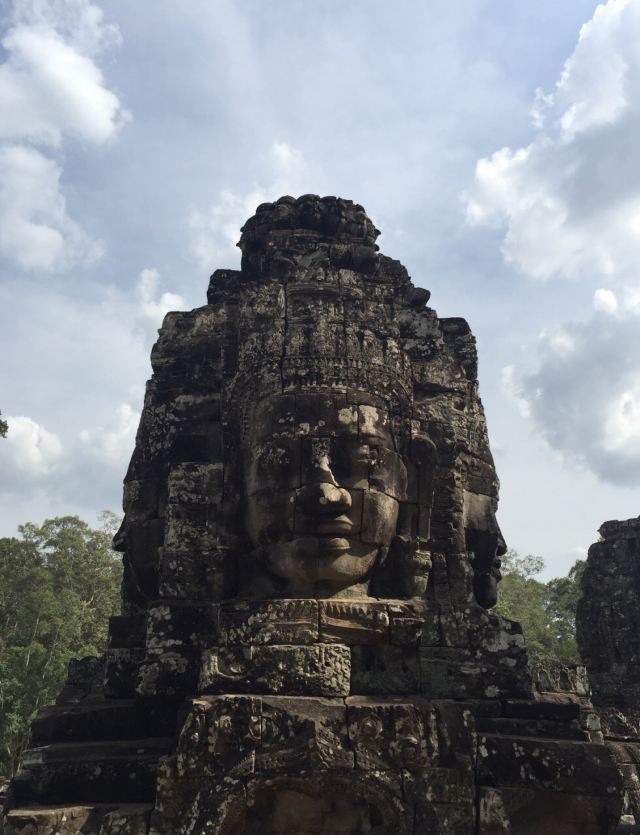 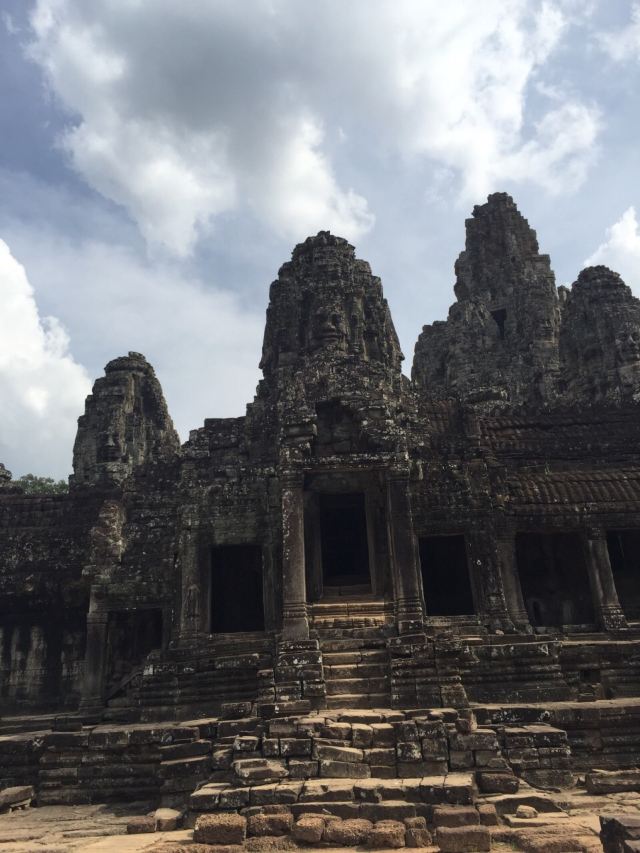 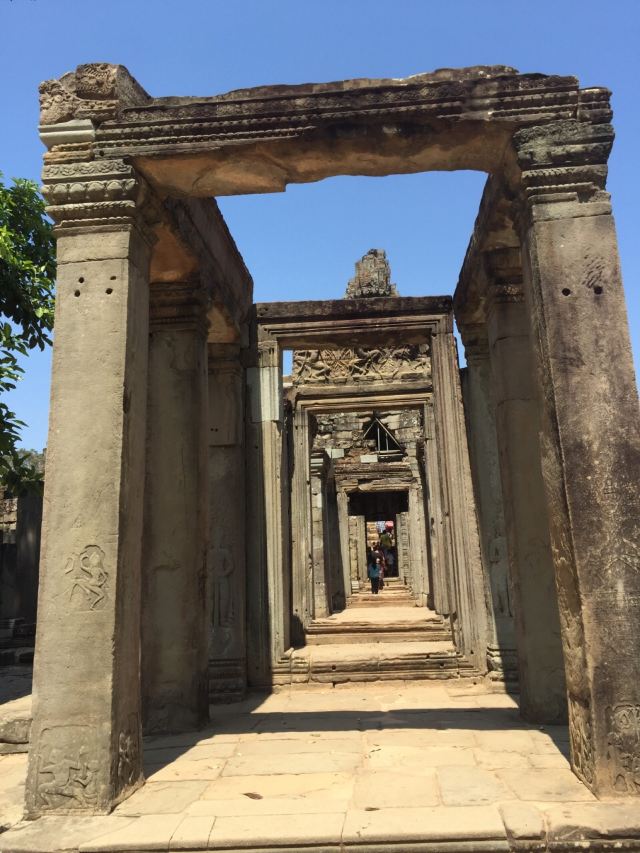 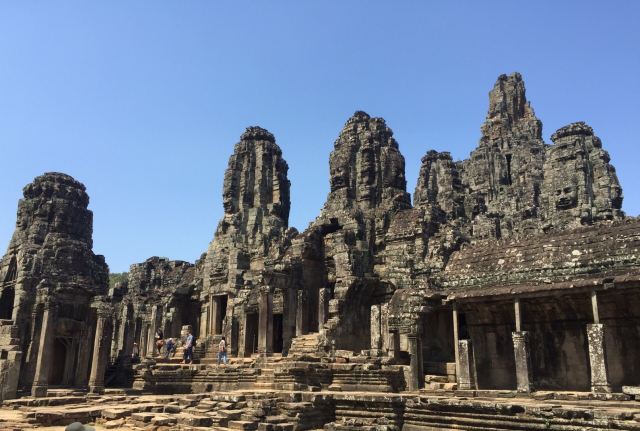 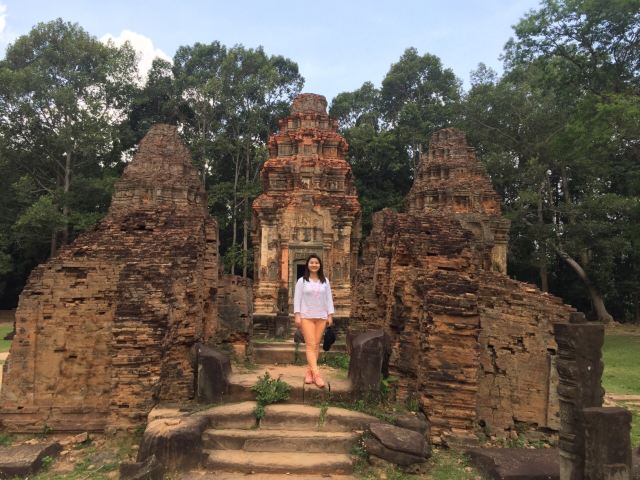