The Arabian historical buildings are the only wind towers along the Arabian coast of the Gulf. Bastakiah, also known as the old city of Bastakia in Dubai, is one of the oldest sites in Dubai. The name Bastakiah originated from the Iranian town of Bastak, where most of Dubai's first business immigrants came from in the early nineteenth century. The exquisite rubble walls inhabited by wealthy people became the symbol of the old city of Bastakia, and the central area was the most beautiful and elegant building. 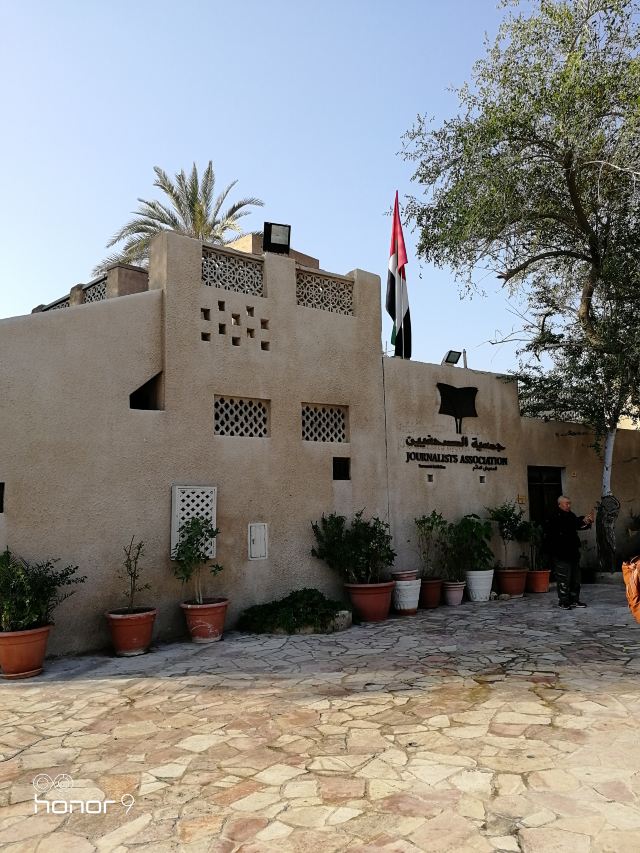 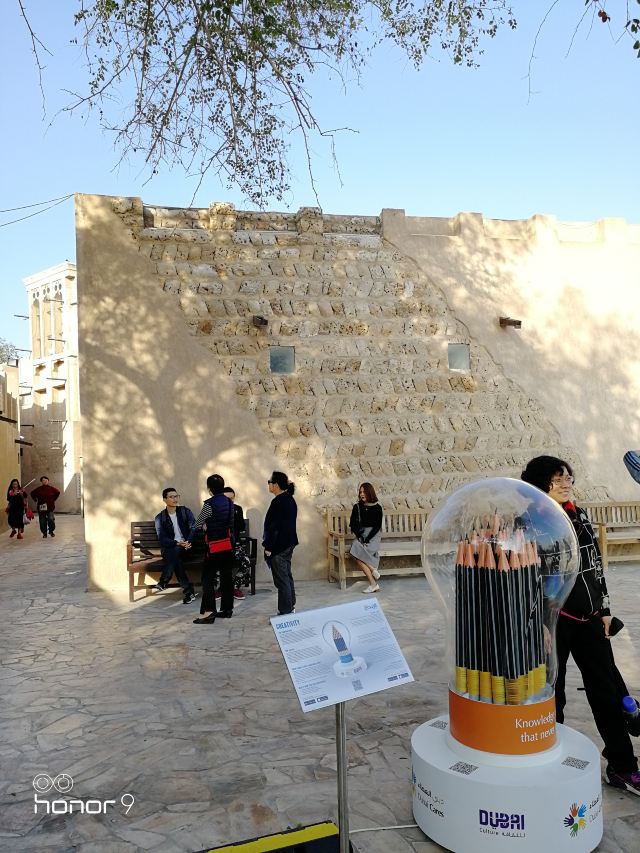 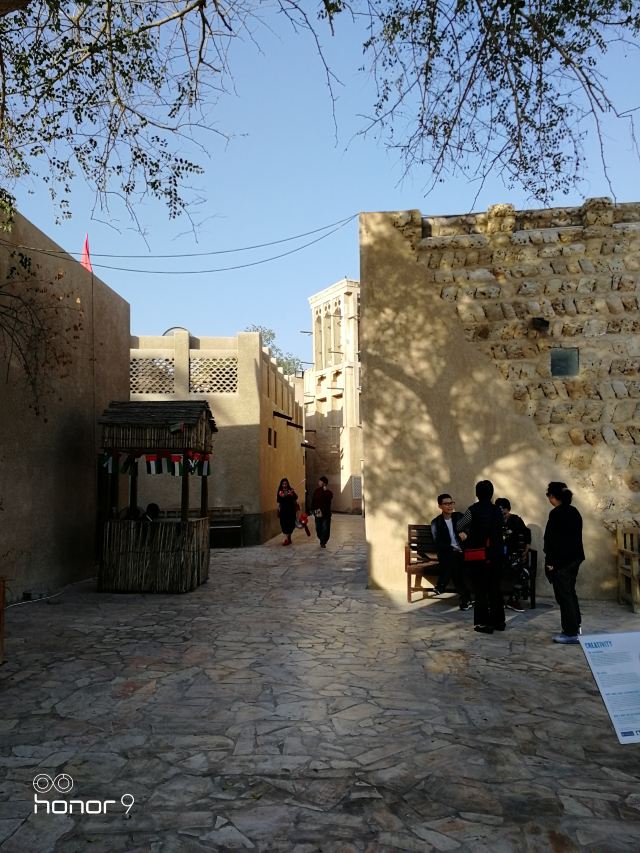 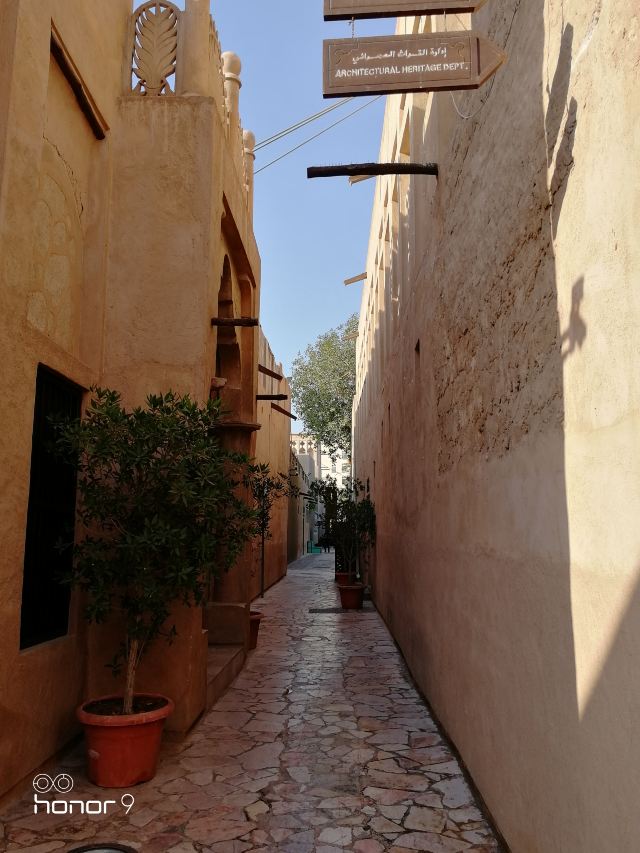 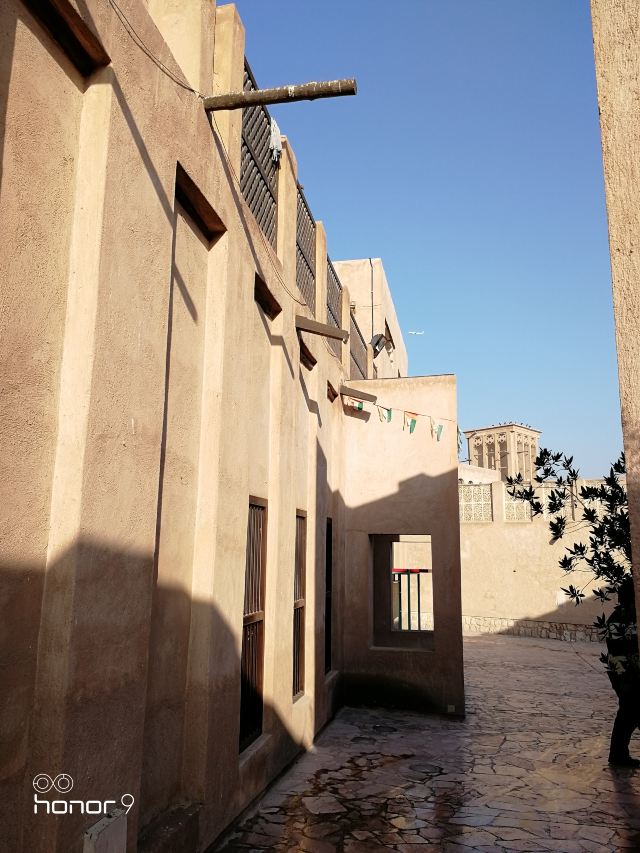 晟晟爸爸
晟晟爸爸
5/5
작성일: 2017년 10월 8일
3
5/5
There's time to go and see it, but every Friday and Saturday, when the local people rest, many small shops and museums are closed to the outside world and can only take pictures outside. The buildings are of local Arab characteristics.
chichizhou
chichizhou
5/5
작성일: 2017년 7월 2일
2
5/5
Old Dubai. Dubai has developed from a small fishing village, where oil has made it prosperous, and of course thanks to their King of Dubai! Here you can feel the past Dubai and Arab culture, but there are not many tourists, which belongs to the deep travel can experience, the impact of another culture, very amazing.
Leshuang ZHENG
Leshuang ZHENG
5/5
작성일: 2017년 1월 22일
2
5/5
It's very Arabic and worth visiting. Single girls who take the subway should pay attention to it. After the subway station comes out, they must pass through an area inhabited by Indians and Pakistanis. At first glance, it's dirty and messy. They should pay attention to safety.
晨风轻扬
晨风轻扬
5/5
작성일: 2017년 7월 1일
6
5/5
The mountain people have to say that although it's extremely hot here, the photos will certainly tempt you. Compared with the modern central city zone, Iranian towns are really beautiful and quiet, so that you feel the lost civilization reappears here. Think of a song, "Yesterday again", ye, that's what it means.
더 보기