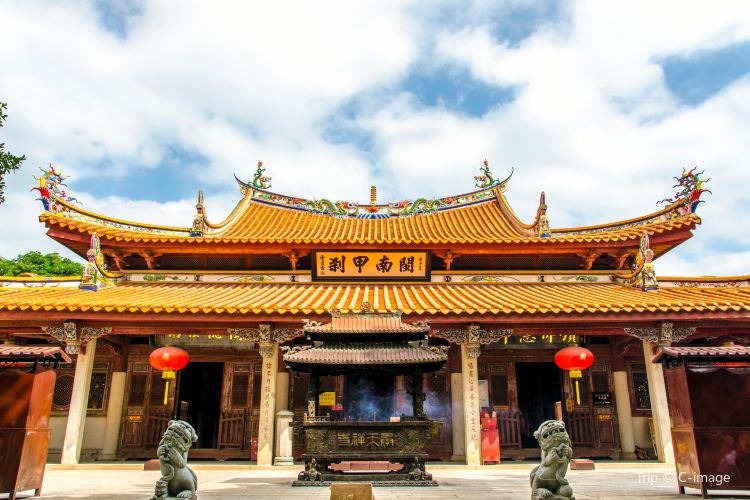 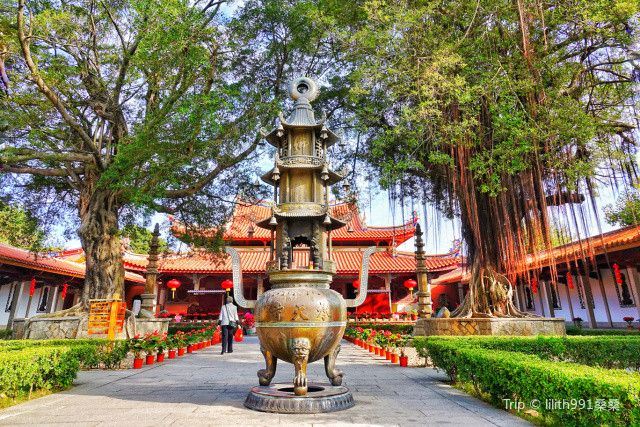 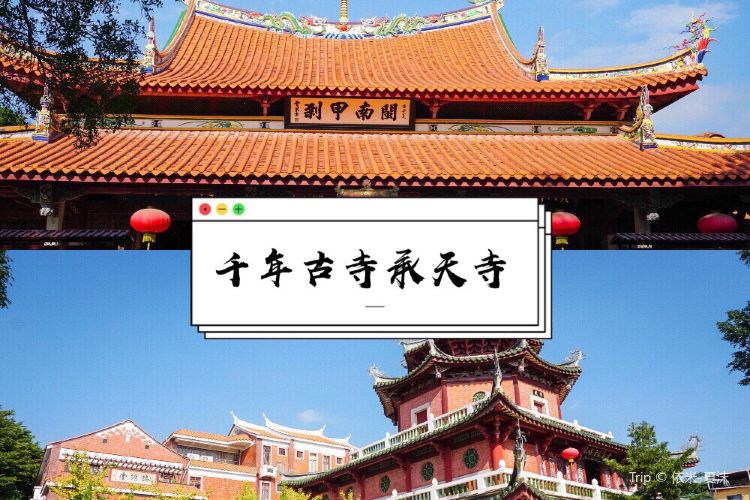 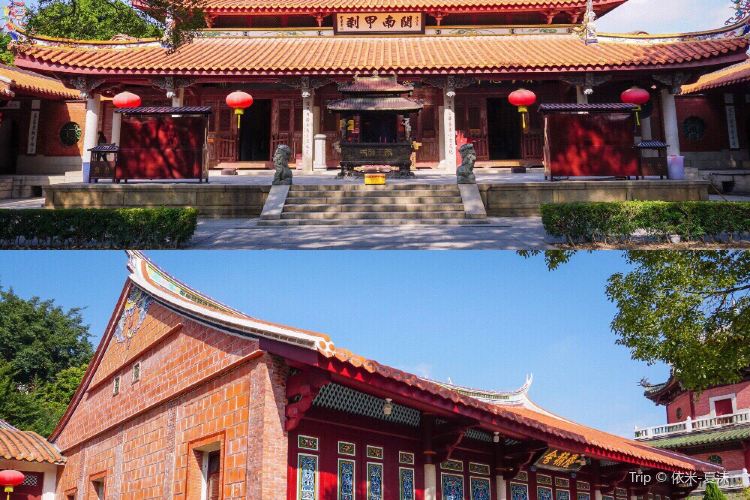 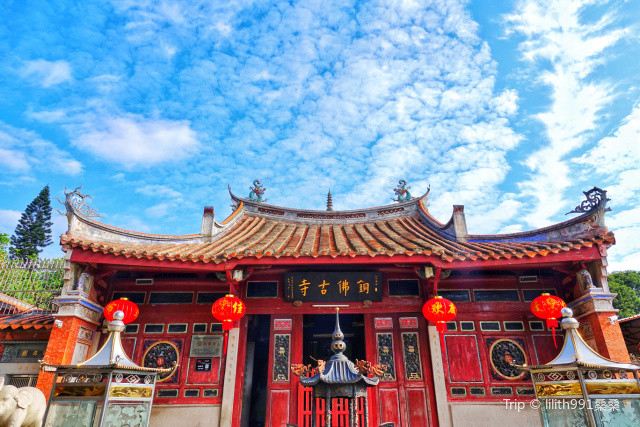 포스팅하러 가기
Chengtian Temple, located on Nanjun Road, also known as Yuetai Temple, is an ancient temple built in the Five Dynasties. Its status is no less than that of Kaiyuan Temple. It is rare that it is quietly located in the downtown area. It does not stand like a general Zen house, posing a high-cold posture, but more like a quiet garden. The most important thing is that there are no tickets here. Outside the temple, it is the lively Nanjun Lane. However, as soon as I stepped into the platform, I was isolated and noisy. The branches and leaves of the big banyan tree are covered with stone roads. With the sunshine, the heart is quiet.

carina
Formerly known as "Baiyuanyu", the bronze Buddha Temple was formerly the abbot of Chen Miaolian. The building is typical of the Minnan style, with strong colors and beautiful aesthetics. There are many precious cultural relics in existence. Among them, there are fifteen bronze Buddha statues, which were cast during the 12th to 16th year of Qing Shunzhi, and the statues of Da Zhuang Yan are smooth and vivid. A generation of masters, Master Hongyi, came to the temple in the 1920s and 1940s. Chengtian Temple is located on the east side of Nanjun Lane opposite Chengtian Alley in the center of Quanzhou City, Fujian Province. It is also known as Yuetai Temple. It was built in the late Tang Dynasty to the early years of Zhongxing (957-958 AD). Rebuilt, and Kaiyuan Temple, Chongfu Temple and called the three jungles of Quanzhou, there are "unclean", "Mei Shi Shengxiang" and other wonders. Chengtian Temple was originally built in the South Garden of the Five Dynasties, and the temple was built in the late Tang Dynasty to the early years of Zhongxing (957-958). It was originally named "Nanchan Temple". The Northern Song Dynasty Jingde four years (1007) gave the name Chengtian Temple, its size is second only to Kaiyuan Temple, and it is one of the three jungles in southern Anhui. The walkway enters, there is a small courtyard, named the platform of the moon, which was one of the residences of Hongyi who came to Quanzhou. Fuwen Temple is located in Baiyuanchuan Pool, Licheng District, Quanzhou City, Fujian Province. It is also known as Fuxue School and is a national key cultural relics protection unit. It was built at the end of the Tang Kaiyuan and moved to the site of the Northern Song Dynasty Taiping Xingguo (AD 976-981). It has a long history, a grand scale and a magnificent temple. It is a Confucius Temple complex with architectural forms of the Song, Yuan, Ming and Qing dynasties. It is the largest group of Confucian temples in the Southeast, and its architectural style is rare in the existing Confucius Temples nationwide.