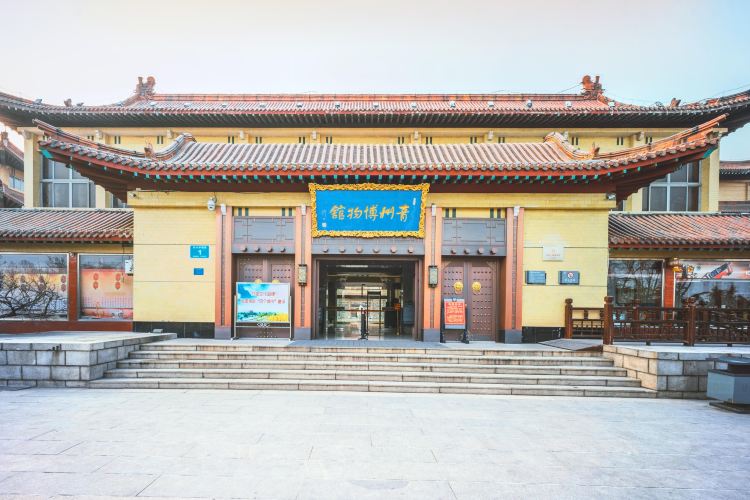 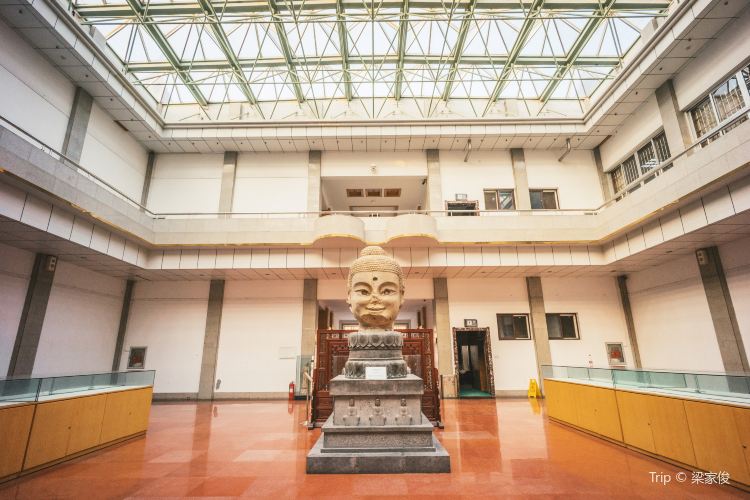 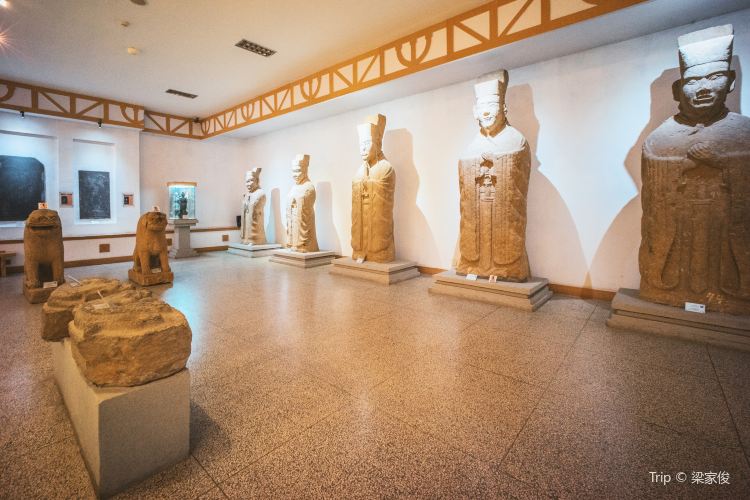 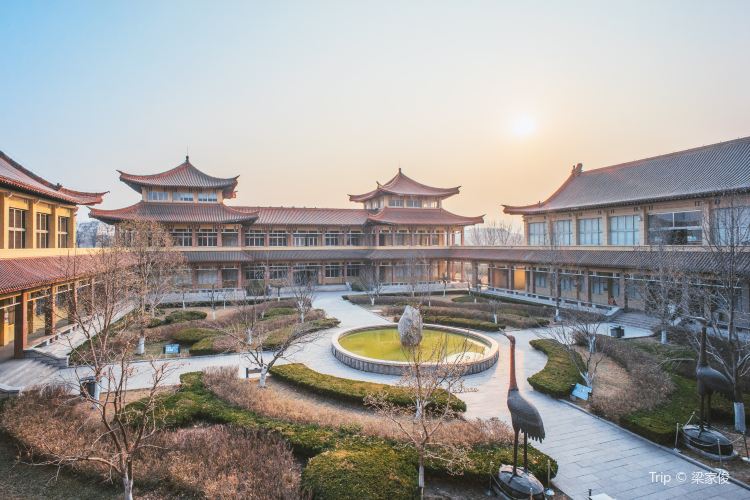 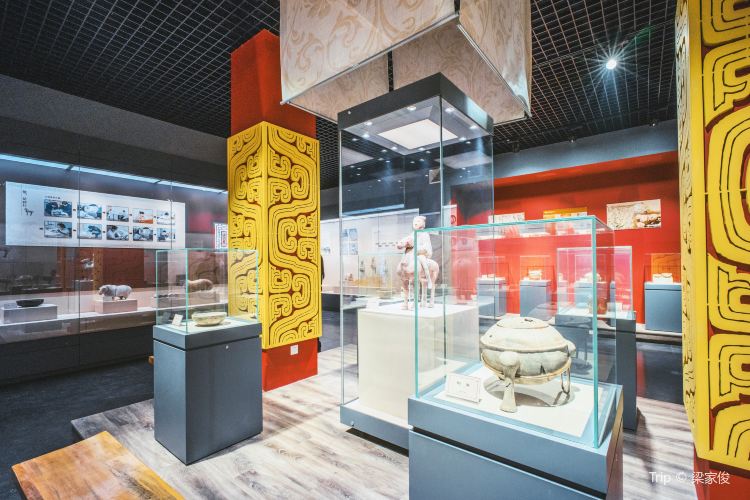 포스팅하러 가기
The Qingzhou Museum is a comprehensive local history museum and a national first-class museum. The museum was built in 1959 and was newly built in 1984. It is rich in collections and precious in the category, and is among the best in China's museums of the same class.

Hades
Unpredictable is not only basaltic, but also a huge stone statue like an alien! Before going out of the Qingzhou Museum, you need to share a picture with you. This is this. This picture was taken in the statue exhibition hall on the second floor of the Qingzhou Museum. In the photo is a giant mountain Buddha statue with a face of more than 2,500 meters, which is much larger than the 72-meter Leshan Giant Buddha and the 67-meter Bamiyan Buddha. According to research, this reclining Buddha was discovered in the Southern and Northern Dynasties and was discovered in 1993.