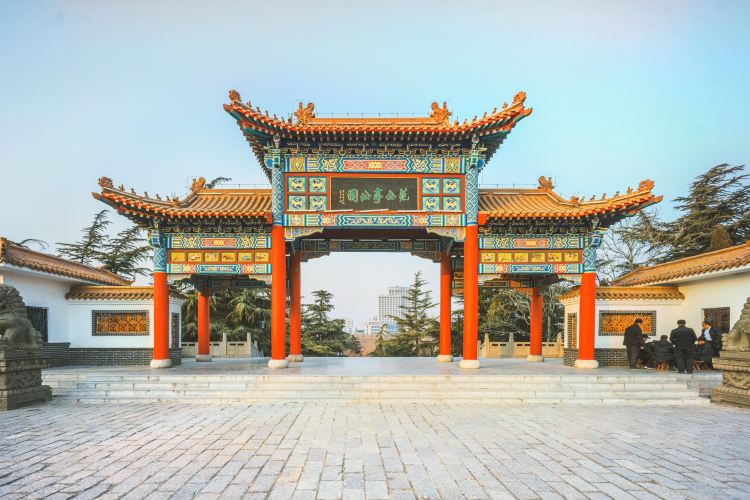 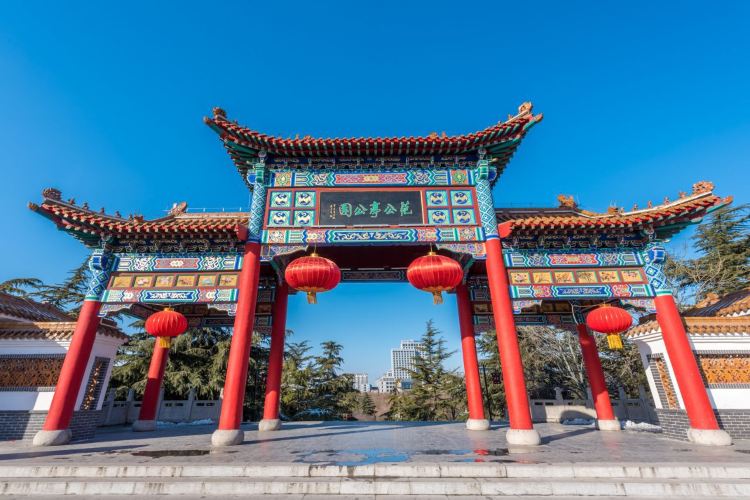 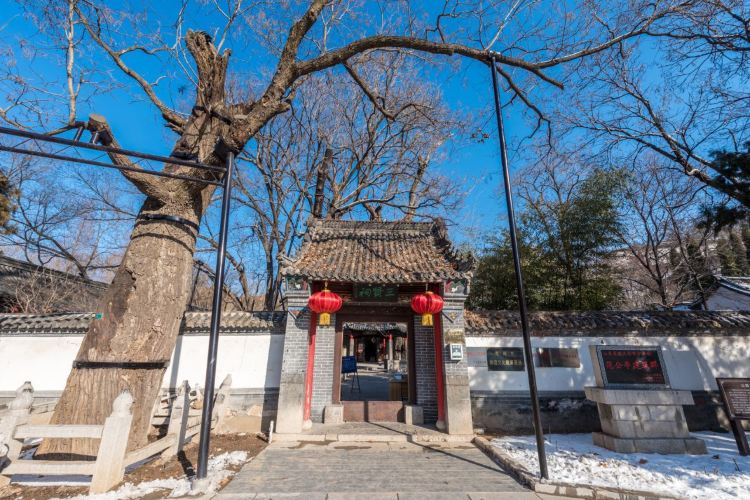 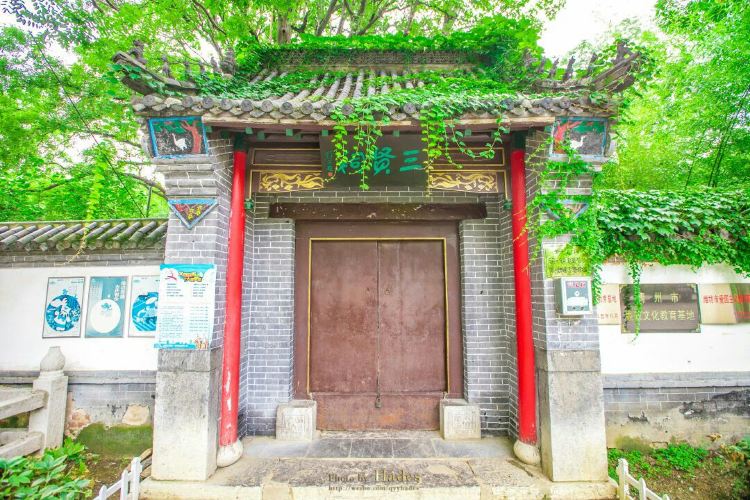 포스팅하러 가기
There is a park in the west of Qingzhou City, Shandong Province. Since the Northern Song Dynasty, it has been built. In order to commemorate a known state in Qingzhou during the Northern Song Dynasty, this person was Fan Zhongyan, and the park was named Fan Gongting Park. is separated from the park by the wall. It is the old city of Qingzhou. From the Western Han Dynasty to the early Ming Dynasty, the city of Qingzhou is considered to be brilliant. In the middle, it has been a capital of one country for 12 years. When the political center of Shandong Province moved to Jinan in the early Ming Dynasty, the city also fell. There are many monuments in the Fan Gongting Park. The most essential part is in Sanxianyu, which is surrounded by key protection and ancient trees. This park is named after a pavilion. This is the Fan Gongting in Sanxian. Sanxiantun commemorates three Zhizhou, who are officials in Qingzhou during the Northern Song Dynasty, Fan Zhongyan, Ouyang Xiu and Fuyu. There are 2 species of Tang dynasty in Sanxian, with a tree age of more than 1300 years, a tree height of about 15 meters; 3 songs of Song dynasty, the age of the tree is nearly 900 years, the tree height is about 20 meters, and the trunk is thick and needs several people to hold together. Feng Yuxiang In May 1934, when he worshipped Fan Gongting, he wrote a link in the stroke: the armor is rich in the chest, and he teaches him to ride and fly, and he is afraid of Fan Xiaozi; worrying about the world, wishing today He is excited and he is studying this show. Fang Gongyu is in the middle, with Fan Zhongyan statue inside. Both Fugong and Ouyang Gongyu were built around Fan Gongyu at the end of the Ming Dynasty.

River2014
The time came unfortunately, and it was catching up with the Sanxian large-scale maintenance, scaffolding and warning belts everywhere. As soon as I entered the door, I saw Fan Gongting standing on the road. This park is named after this. Fan Gongting is actually a pavilion built by a well. On the pavilion facing the pavilion, there is a pair of couplets engraved: the well-being is infinite, and the source is inexhaustible. The words are simple and meaningful, showing the heights of future generations of Fan Gong.