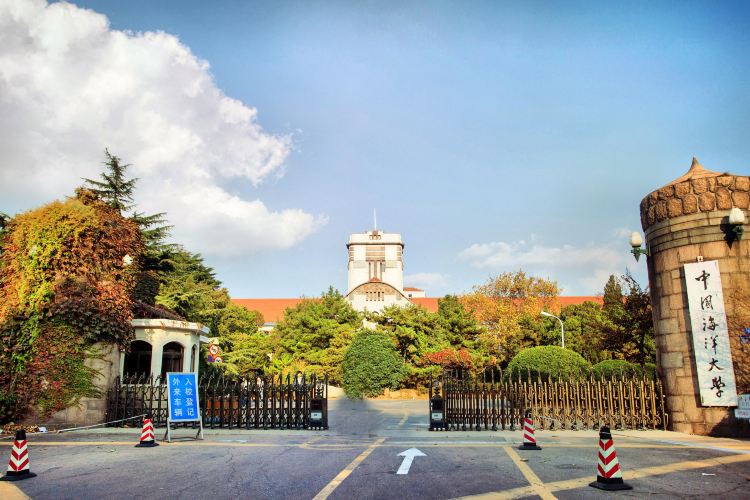 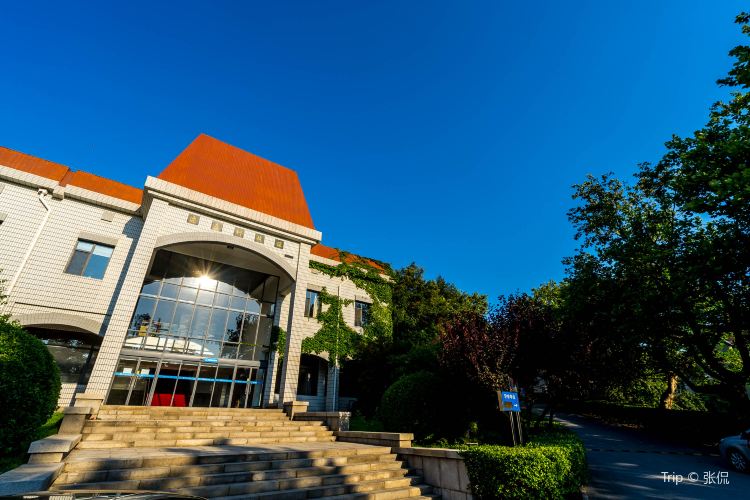 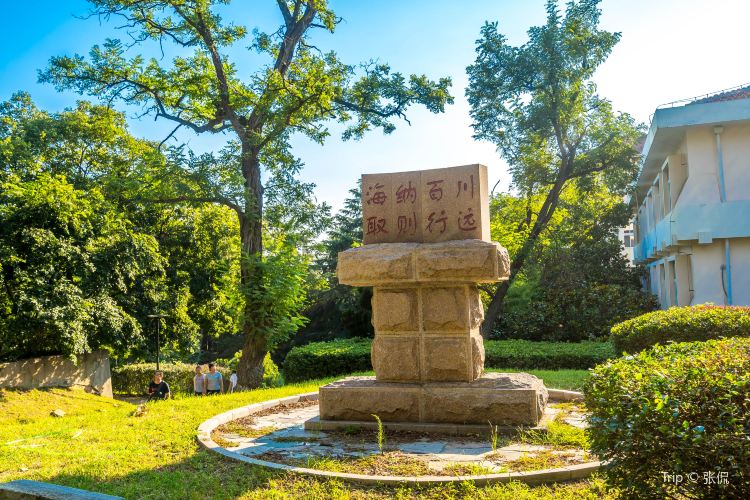 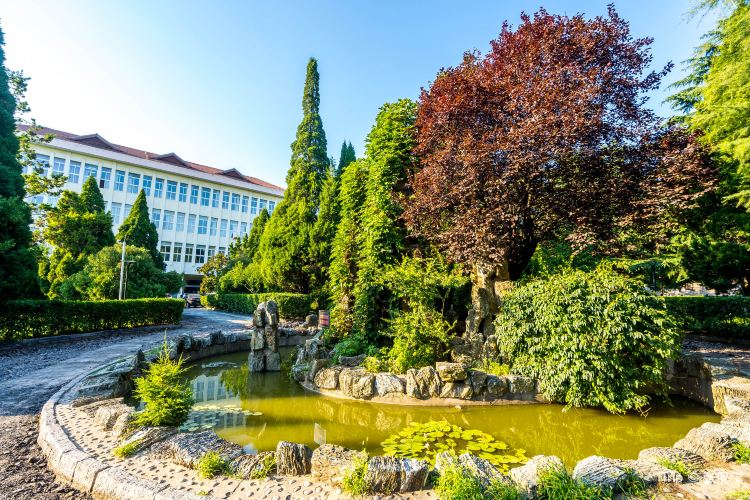 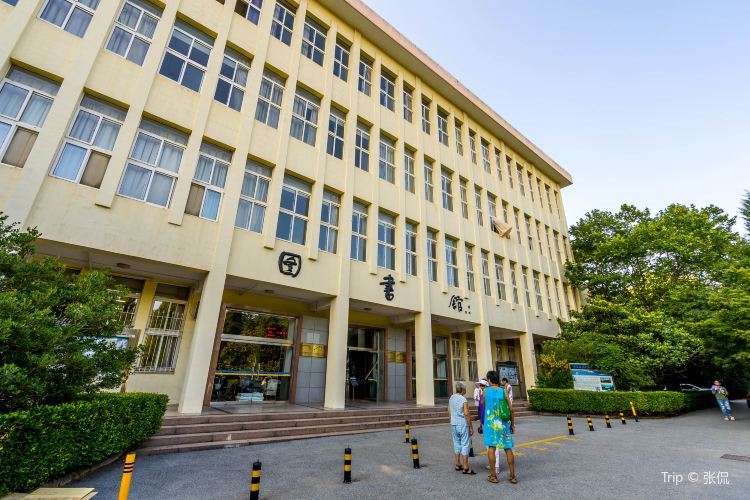 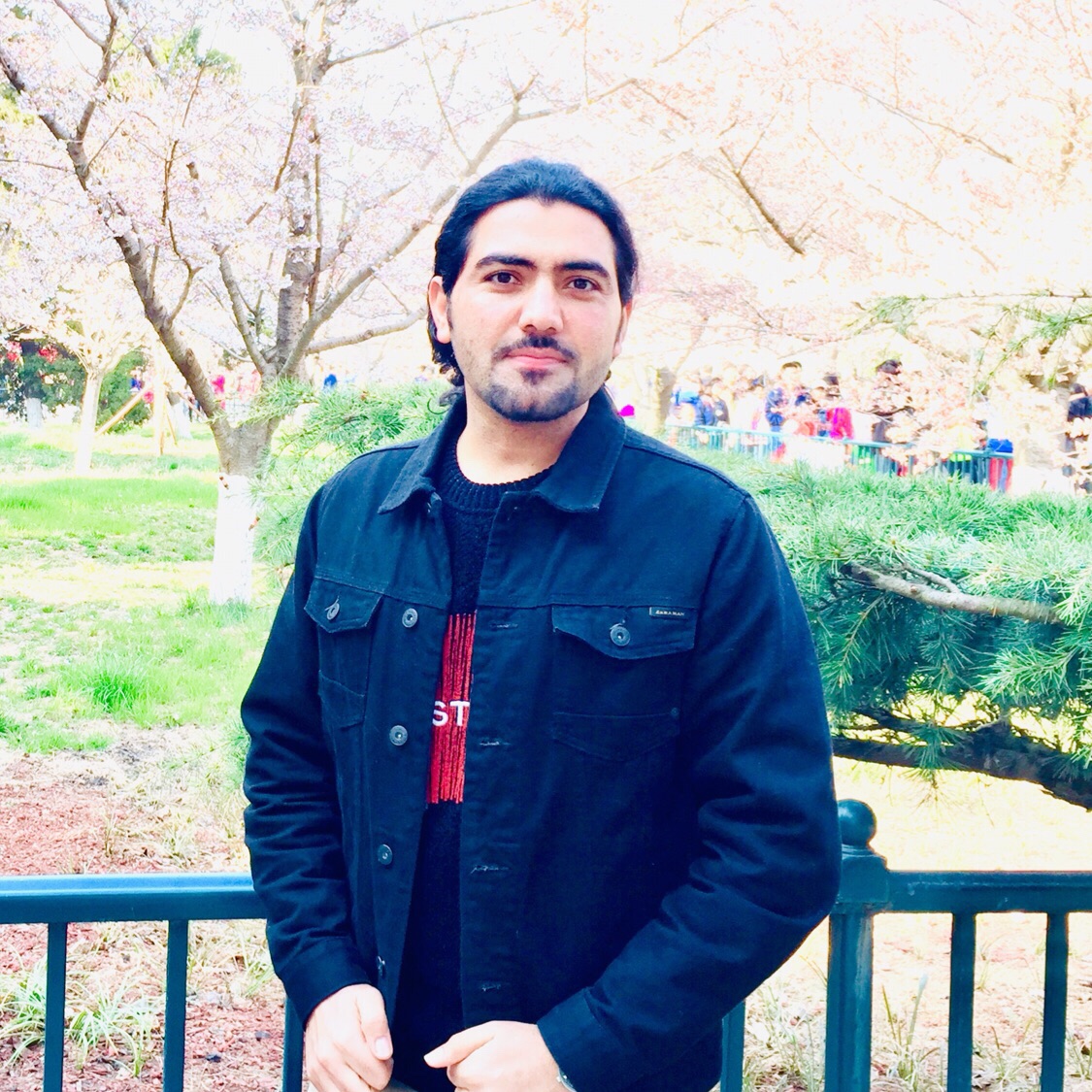 _WE***23
The most beautiful university in Qingdao has been in existence for 95 years. The campus has a large number of Western-style buildings University campus has been sought after by tourists and turned into a free tourist attraction, which is not uncommon in China or abroad. There is also a beautiful university in Qingdao, Shandong Province. It has a history of nearly one hundred years, and the campus is like a tourist attraction. China Ocean University Yushan Campus, located in the old city of Qingdao, its campus architecture blends with the surrounding architectural style, maintaining a European style, is the most beautiful university in Qingdao. 1924, the establishment of private Qingdao University, this is the predecessor of China Ocean University, has been 95 years ago. At the time of its founding, the Bismarck Barracks of the German occupation was chosen as the school site. This was one of the three barracks built by the Germans and was still on the campus of Ocean University. On the campus, the road surface is ups and downs, there are countless steps up and down, the building is built on the mountain, and the western-style architecture of the red roof can be found at any time. This campus has been selected as one of the top ten campuses in China. Private Qingdao University was later changed to Shandong University. In 1958, Shandong University moved to Jinan, and some of the Qingdao-based colleges were established, and later renamed Qingdao Ocean University and Ocean University of China. After nearly a hundred years of development, Ocean University now has three campuses in Yushan Campus, Laoshan Campus and Fushan Campus in Qingdao, and has built a new campus in the West Coast New District, becoming the first school in Qingdao. The Yushan Campus is located near the University Road in the Old Town. This is a Qingdao Red Road. Because the University Road is famous for the corner of Yushan Road, many young people come to check in. A few minutes walk from the red corner of the net, you can reach the Ocean University Gate. There are many cultural celebrities in the surrounding area. Most of them are cultural celebrities who came to Qingdao University and Shandong University, such as Laoshes former residence and Tongs former residence, which added a profound dimension to Qingdaos young city. Cultural heritage.

Former Residence of Lao She