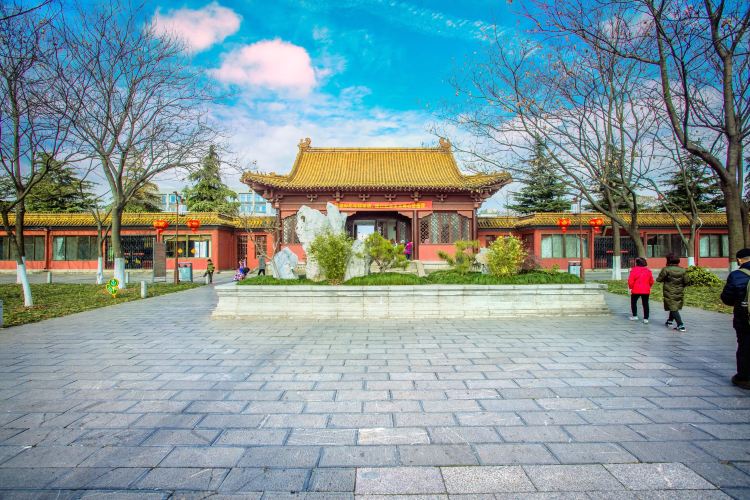 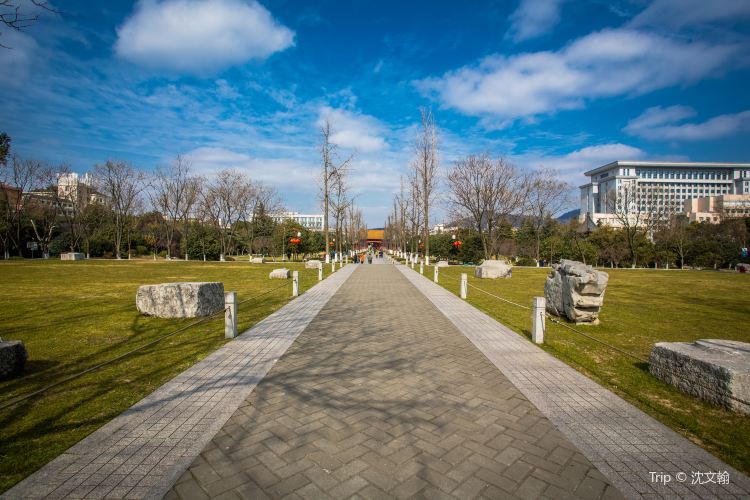 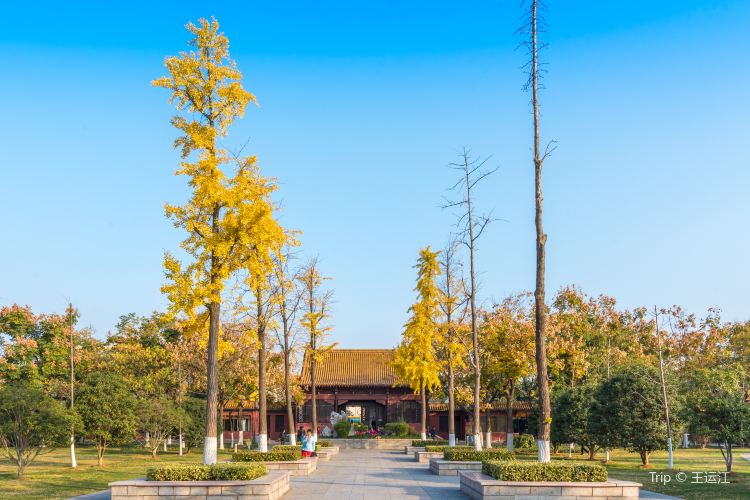 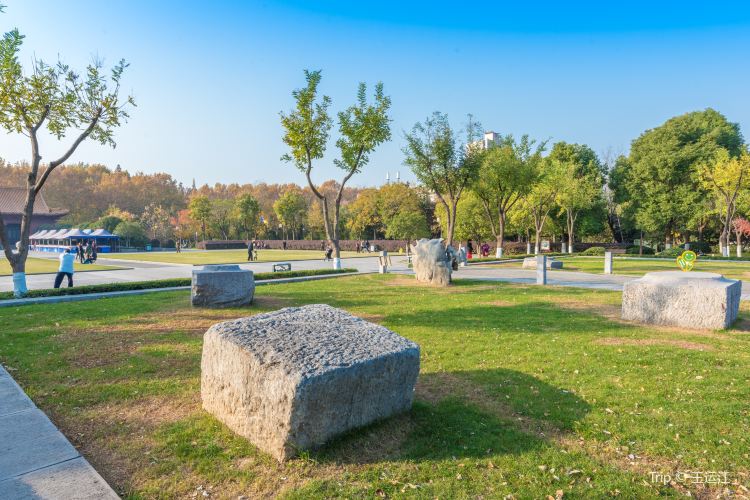 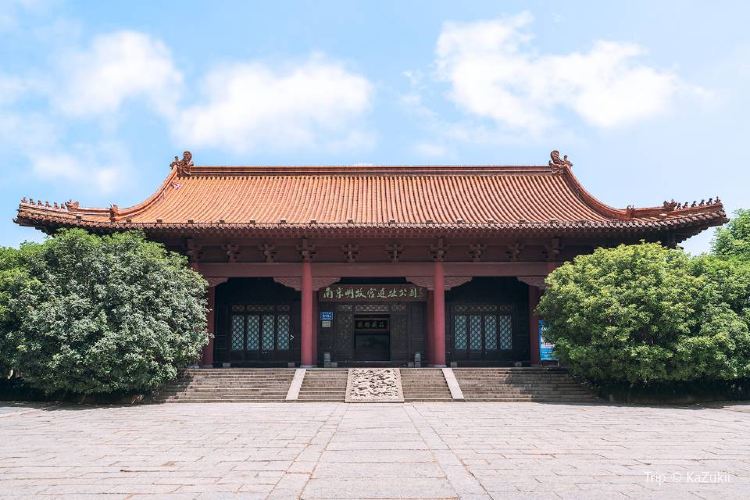 River2014
When it comes to the Forbidden City, you may think of the Forbidden City in Beijing. It is no wonder that the Forbidden City has become its exclusive term. But in fact, the Forbidden City in Nanjing is the "original ancestor" of the Forbidden City, including the Beijing Forbidden City, which was built with it as a blueprint. As early as the end of the Yuan Dynasty, the Nanjing Imperial Palace has begun construction, but the real scale is still in the Ming Dynasty, so the Nanjing Forbidden City is also known as the "Ming Palace." In 1356, Zhu Yuanzhang personally took the troops and divided the three roads to break through Jiqing Road in ten days, and changed the celebration to Yingtianfu. After the official emperor, he ordered Liu Ji and other places to be designated as the new palace, and finally chose this land as the Feng Shui treasure land of "Zhong Yu Long Yao" and "Emperor's House". According to legend, Zhu Yuanzhang had collected 200,000 military and artisans and filled the Yanque Lake reconstructed new city. It was built in 1366 and was basically completed in 1392, which lasted for more than 20 years. Nanjing Forbidden City sits north to south, generally east to Zhongshan Gate, west to Xi'anmen, north to Houzaim, south to Ruijin Road, with four gates, south is Wumen, east is Donghuamen, west is Xihuamen, north of Xuanwumen, covers an area of more than 1 million square meters, the temple is heavy, the building is steep, magnificent, magnificent, is the largest palace complex in the medieval world, known as the "world's first palace" . 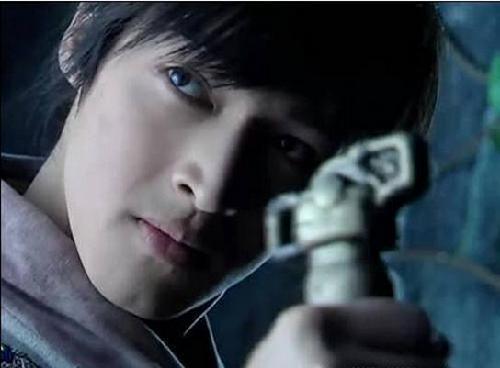 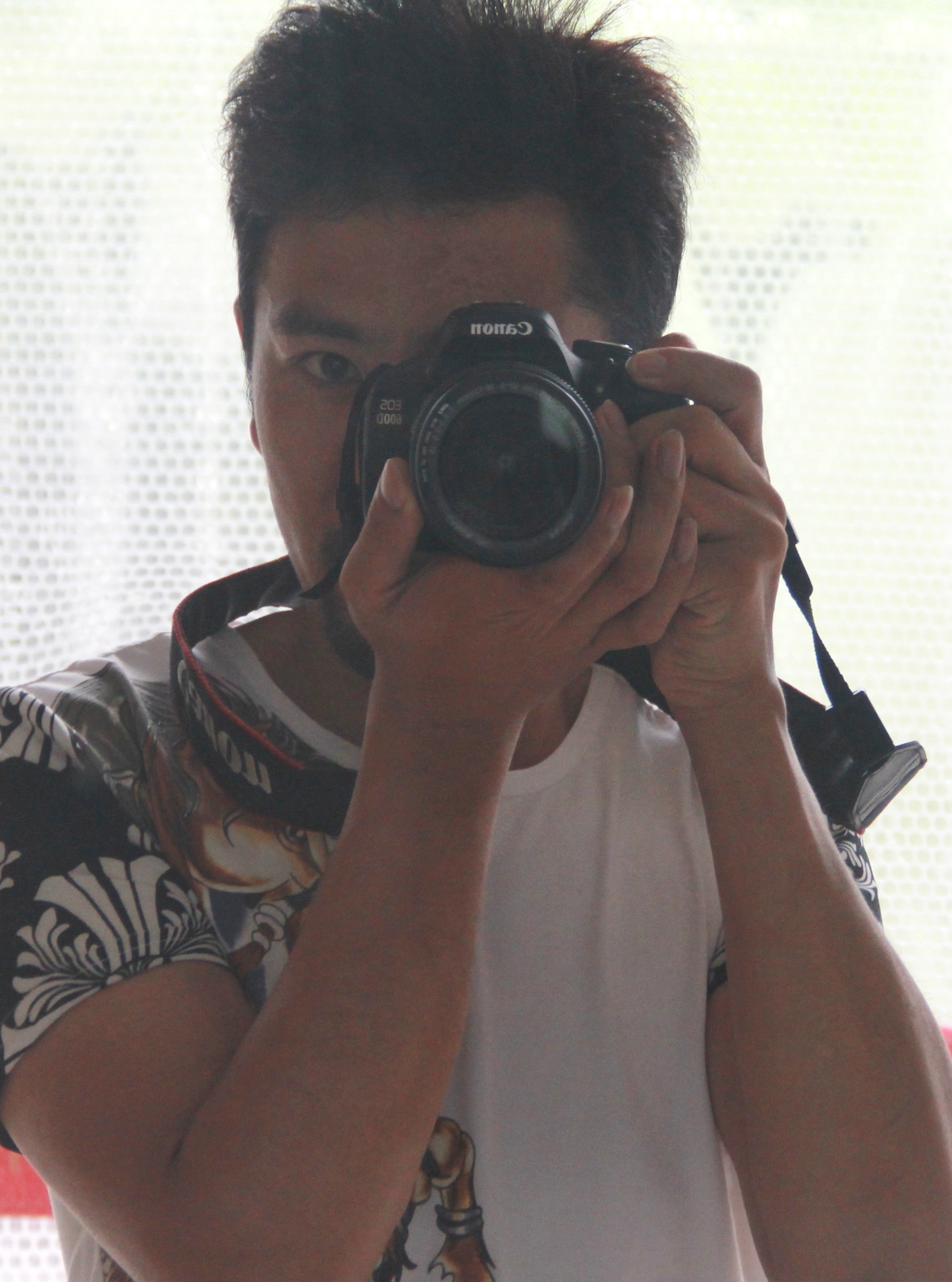