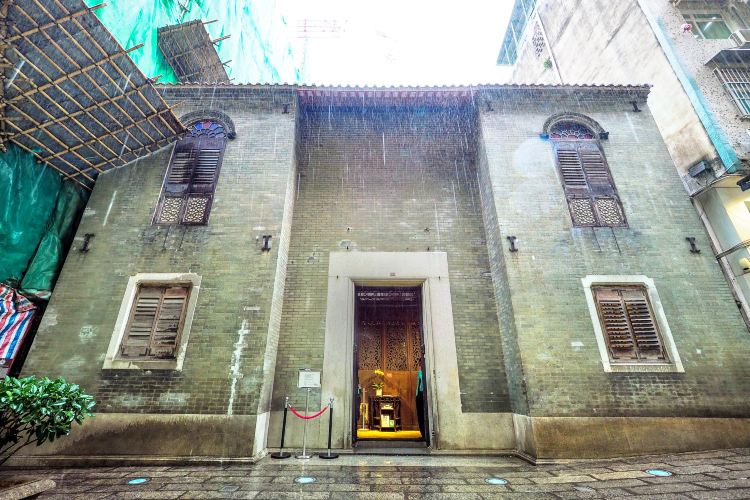 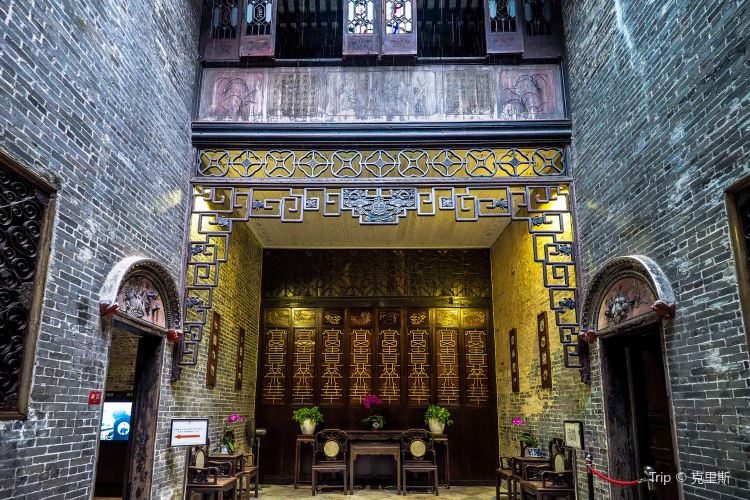 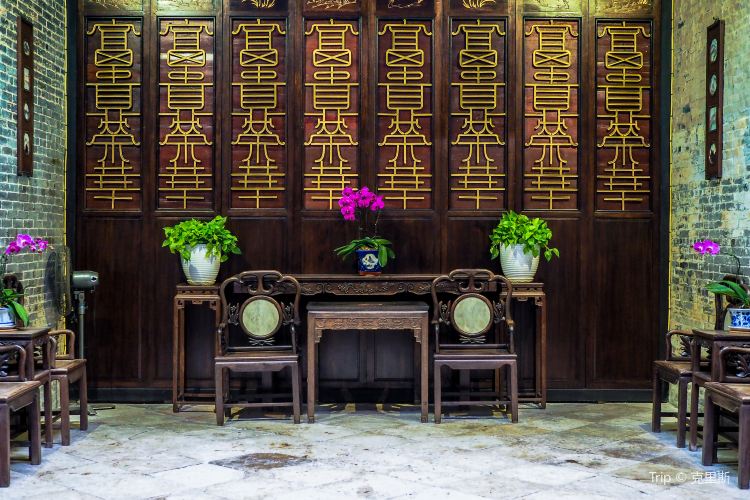 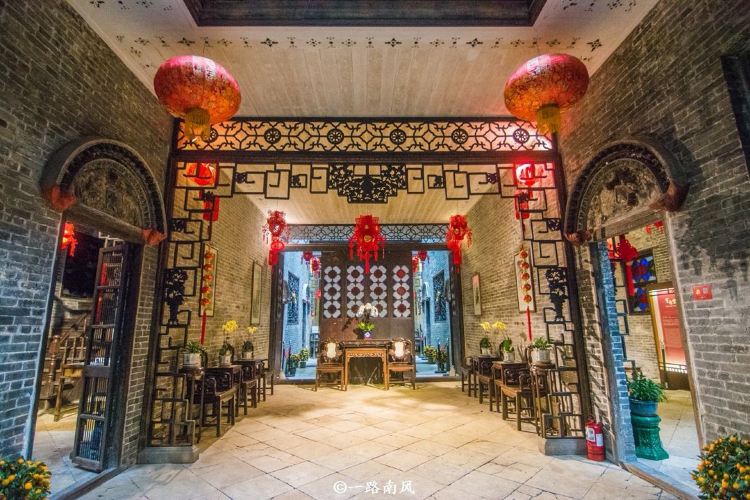 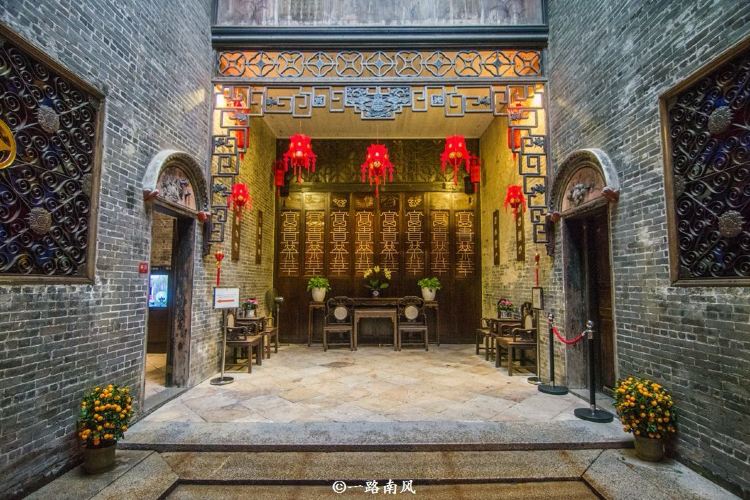 ICEICEE
Lujia Dawu is located in the lobby of the old town of Macau. It is now a world cultural heritage. Its owner was originally a businessman named Lu Huashao, and the nickname Lu Jiu. This mansion was built around 1889, which is Qing Guangxu. In 15 years, it has been more than 100 years old. Lujia Dawu is a typical Lingnan mansion, with a total of more, with the main hall, the front hall, the back hall, the porch and the patio, a bit like the West Gate of Guangzhou. The Lujia big house is a brick structure, the screen is a wooden structure, and the hollow carvings in the details are particularly delicate, and its pattern attracts people to appreciate. The furniture in the house is made of precious wood. From this, we can find many imprints of the era of the late Qing Dynasty and the early Republic of China. It is like being in the film and television works of a certain Republic of China. In the main direction of the wooden furniture in the hall, there are some seasonal flowers, such as orchids, which add vitality to the mansion. The furniture and screen of the mansion is a traditional Chinese style, and the threshold is a combination of Chinese and Western. This is reflected in the curved structure of the threshold and the engraving on the top. The former is a typical European style, the latter is a traditional Chinese style. Each sculpture has a special meaning. The glass on the window is also European style, which is mainly influenced by Portugal. In the Lujia Dawu, the Chinese-style brick carving, gray plastic, hanging, and clamshell windows are now hard to see in the new domestic buildings, but the old buildings during the Qing Dynasty to the Republic of China are more common. It is a pity that there are not many old buildings left behind. For Chinese tourists, fake ceilings, Manchuria windows, and cast iron railings in the mansion seem even more novel.