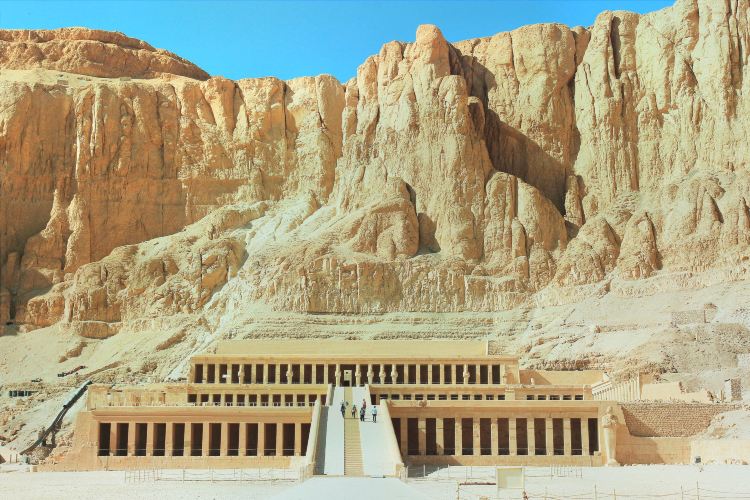 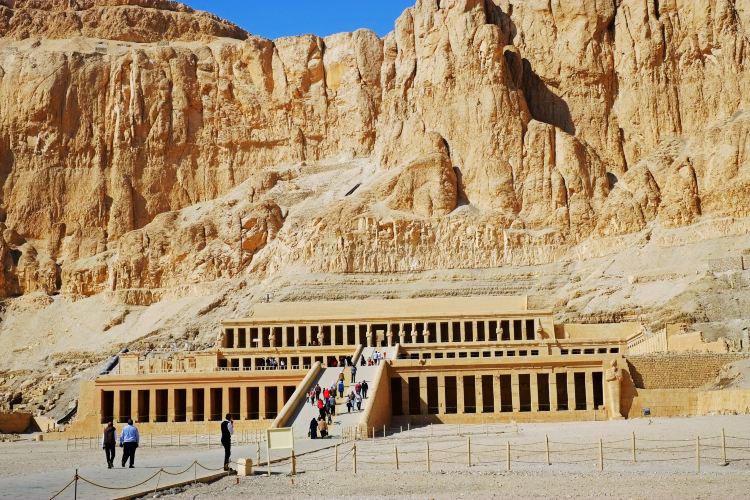 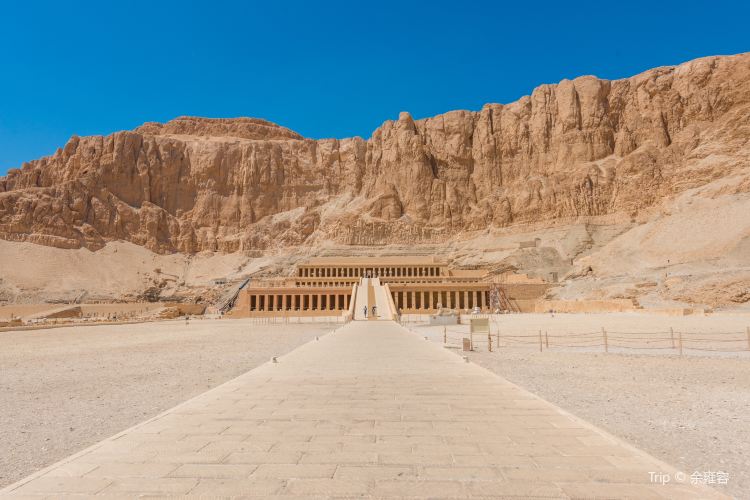 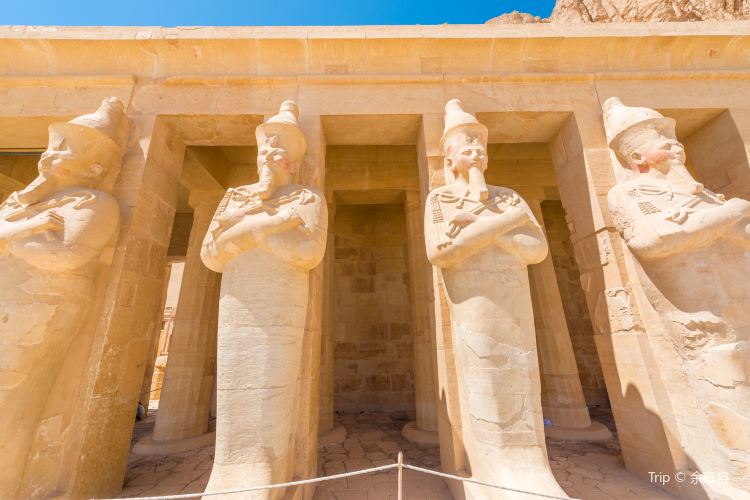 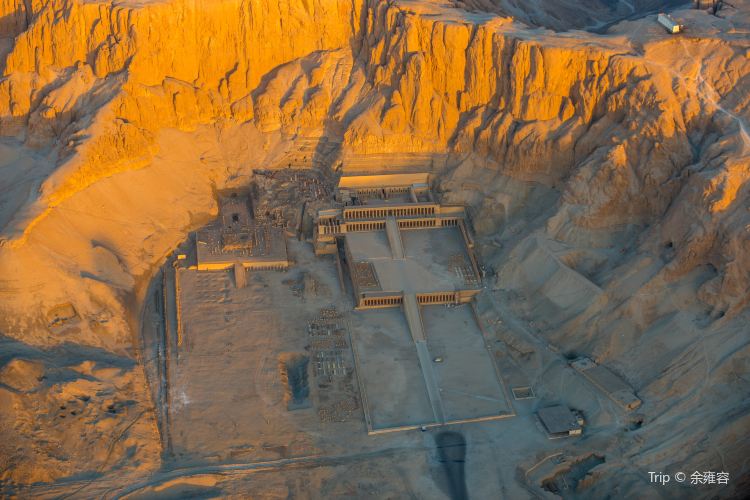 포스팅하러 가기
Not far from the Valley of the Kings is the Temple of Hatshepsut, a temple lying on a wide slope and the terrain gradually rising back. The highest point is connected to the steep limestone cliffs, making the whole building in the embrace of the rock wall, very chic. The mystery of this temple is mainly related to Hatshepsut, the only female pharaoh in ancient Egypt, equivalent to Wu Zetian of our Tang Dynasty. Hatshepsut really implemented the rights of Pharaoh, not the curtains and the government. Hatshepsut is the 18th dynasty pharaoh who pioneered the ancient Egyptian generation, the only child of Thutmose I and the Queen. She wears fake beards, men's clothing, corsets, hand-held scepters, and majesty. This is the consistent dress of the most powerful female pharaoh in ancient Egypt. Very few people have seen her, her true looks are as mysterious as her legendary story. The Queen Hatshepsut Temple: Opening hours: 7 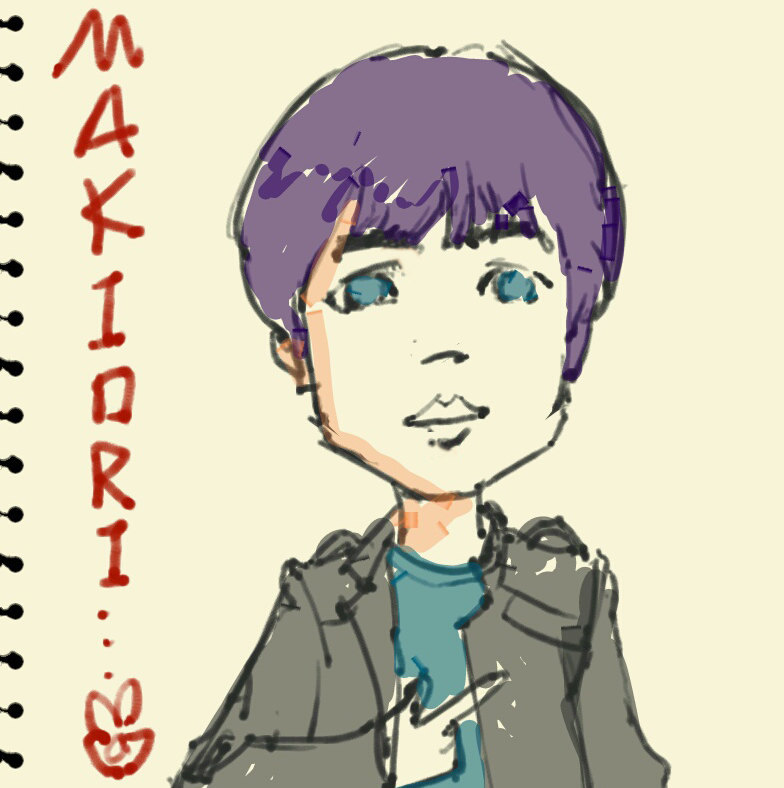 makiori
The burial temple of Hatshepsut mourns the greatest queen of ancient Egypt. Before telling the story, let us first talk about the Queen's life, which is strikingly similar to Wu Zetian. 1512 BC, the most powerful 18th dynasty founder of ancient Egypt, Thutmose I died (analogous to the death of Emperor Taizong), and the eldest son was married to the prostitute Hatshepsut. The sister-in-law loves, inherited the throne, is for Thutmose II. The two are weak and sick, and they have no heart to govern the country (similar to Li Zhi). After the succession, the power fell to Hatshepsut. A few years later, II died of illness. At this time, Hatshepsut was unstable and could not achieve his ambition. She arranged for the one-year-old boy born to the second son and the nephew to marry his daughter and succeed him, for Thutmose III. As a regent, he himself has full authority to manage state affairs. son is weak and incompetent, she still wants to be the first female pharaoh in Egypt, so she chose the same method as Wu Zetian---deified herself, she combined her monks to make up her life, calling herself the sun god Amon The daughter (Wu Zetian claims to be the reincarnation of Maitreya), then she began to dress up as a man, wearing a fake beard, and ordered everyone to call her a male pronoun. Hatshepsut became the first and only female pharaoh in Egypt. When she was a Pharaoh, she carefully managed the country and continued to prosper in ancient Egypt. 1458 BC, the generation of the queen fell, the high priest Senmut hosted the funeral, buried his beloved female pharaoh in the Valley of the Kings, and officially opened the temple. 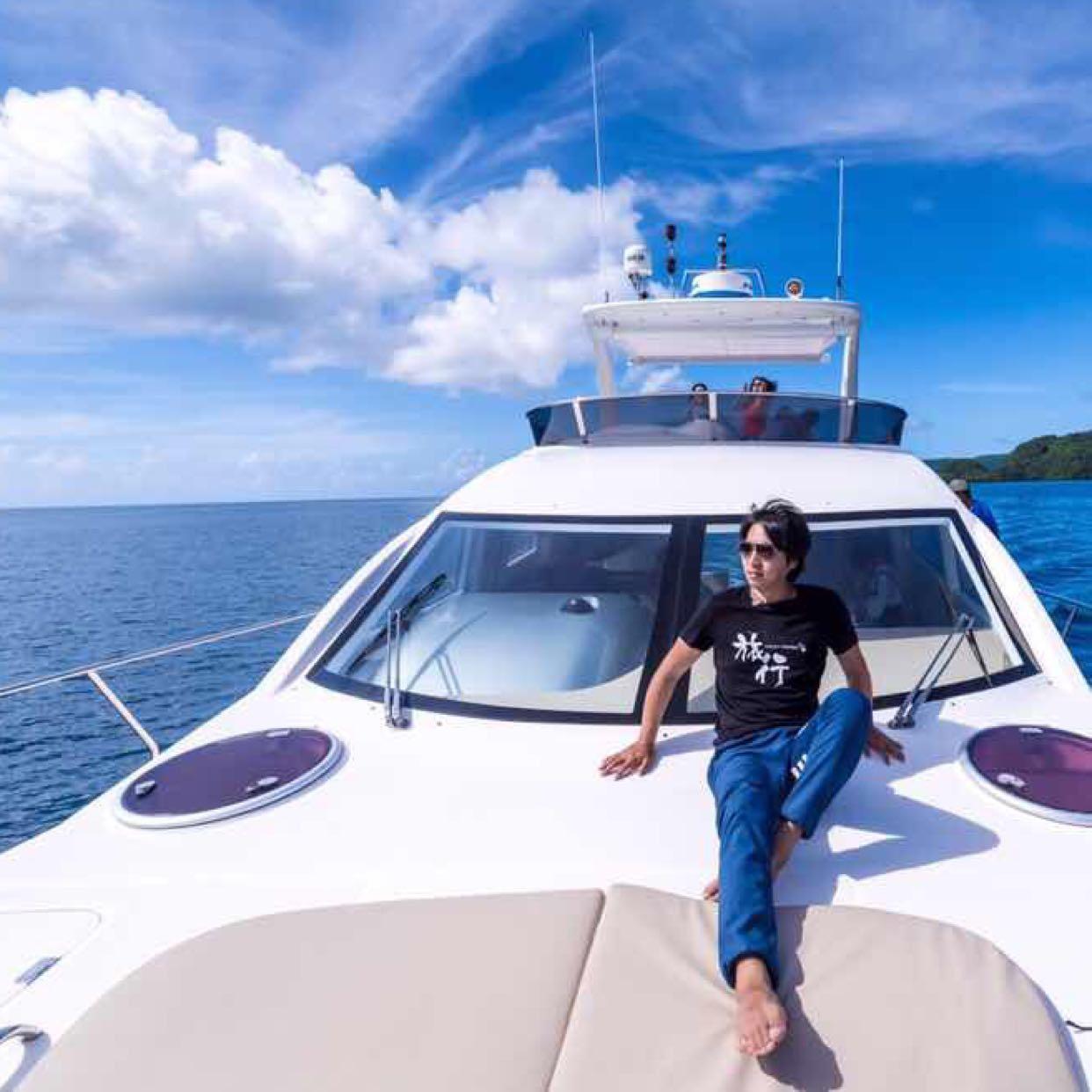 JOJO’s wonderful trip
The Hatshepsut Temple near the Valley of the Kings, she is the only female pharaoh in the history of Egypt, the niece of Thutmose I and the Queen. Hateshepsut died 21 years after his reign, and after her death, Syria and Palestine declared independence (later by Thutmose III and recovered). After Thutmose III began the autonomy, he did not immediately begin to eliminate the traces of Hatshepsuts rule. The retaliatory action was only carried out in his late reign, when Pharaoh ordered many engravings engraving her name and image. Destroyed. These ruined statues have been seen in the Egyptian Museum. The Hatshepsut Temple is located at the bottom of a half-ringed mountain on the north bank of the Nile River, facing the Nile Valley and overlooking the historical capital of Luxor. The whole building is equivalent to cutting half of the mountain, three layers from front to back, one layer is pushed forward by one layer, and when it reaches the third floor, it has been dug into the mountain. Looking from the opposite hill, the building and the mountain profile are golden and golden, and the tourists are like ants. In front of each floor, there are 29 stone pillars arranged horizontally, standing on the top of the sky, squarely in front, and a tens of meters long ramp in the middle connects the front and rear buildings. Today, there is still a fragrance in the tomb. Is it a miracle? It is a story about love. Builder is called Sumter. The master loved the female pharaoh, so he wrote the temple with his heart and blood, and built the temple. Pharaoh's tomb finally connected the builder's graveyard. Isn't it very much? romantic. 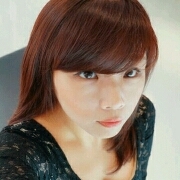