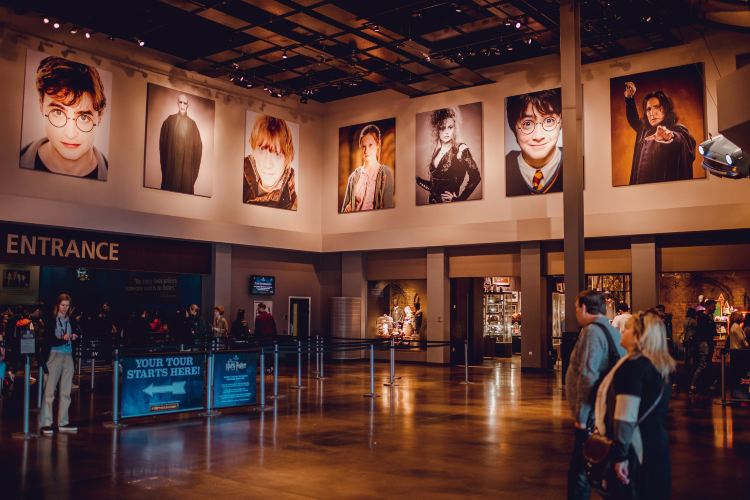 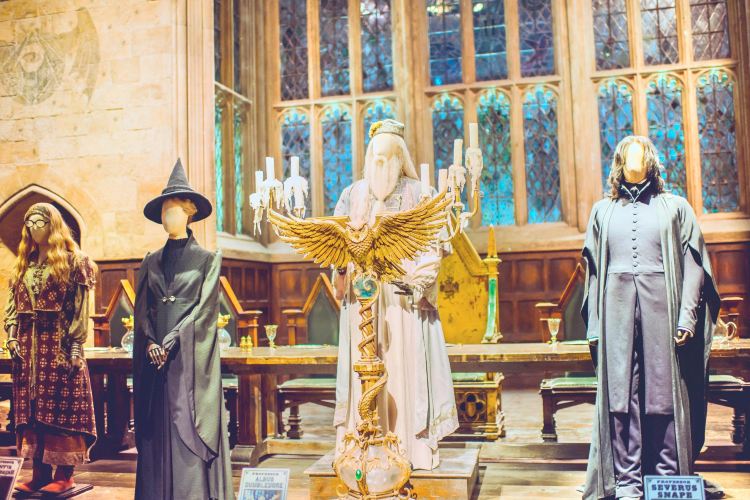 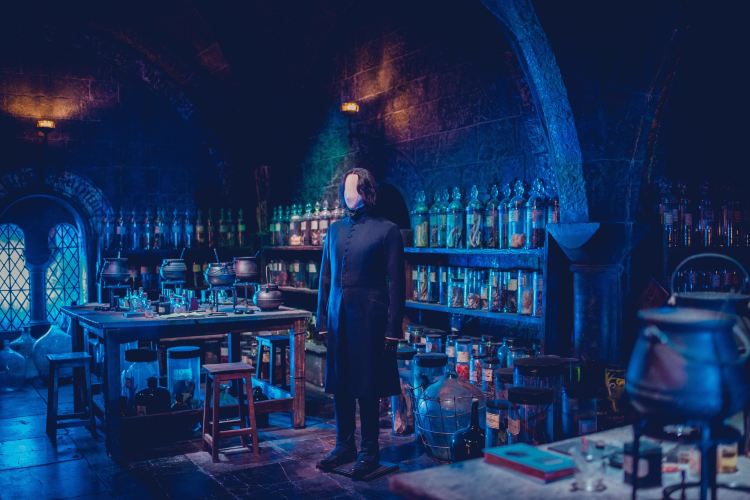 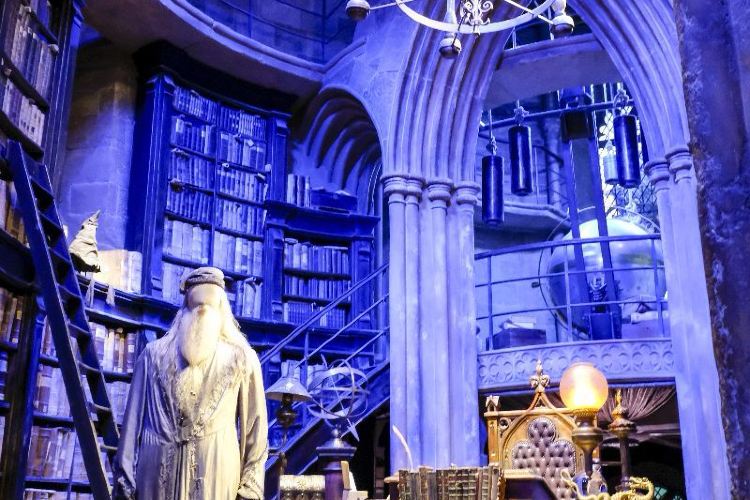 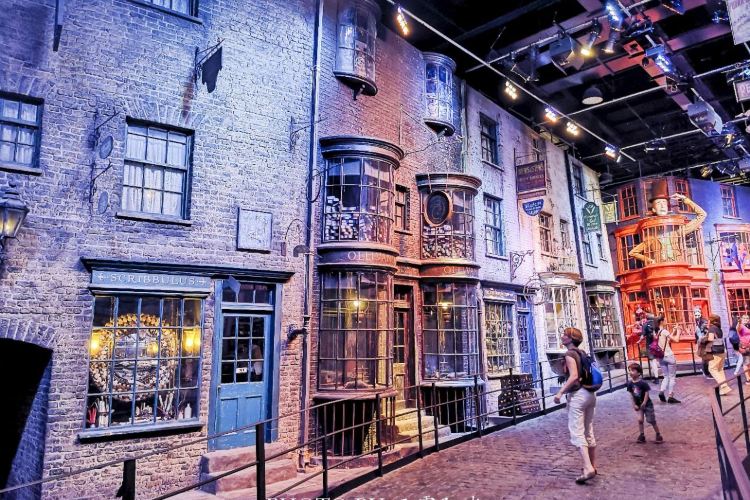 포스팅하러 가기
Located in the northwest of London, the Harry Potter Studios covers an area of over 50,000 square meters, including indoor studios and specially designed open-air studios. In the ten years of the Harry Potter movies, the film has been the main location for movies. After the film was completed at the end of March 2012, it was officially opened to the public and immediately became a magical place in the eyes of fans. There are dozens of original sets and hundreds of real props and costumes left here. After the short cut into the short film, the grand Hogwarts Auditorium is on the way. The end of the auditorium is the teachers including Dumbledore. The Principal's Office, Gryffindor Lounge, Hagrid Cabin, Forbidden Forest, and Potions Classroom are all restored in a 1:1 ratio, making them immersive.

SteveWang
When JK Rowling's thoughts were spinning fast, when the street lights outside the cafe were gradually lit, a little boy with black-rimmed glasses with lightning scars jumped on the paper. The emotions of countless boys and girls fluctuated with the little boy who waved his wand, dreaming of entering the magical world to defend his beloved Hogwarts. In the Waterford area to the north of London, the Harry Potter studio recreates the front and back of this popular movie. Let us be dreaming, the scenes we are familiar with can be found almost everywhere, and even the most famous butter beer in the movie is perfectly reproduced in the studio. No need to rumor, maybe, just a few pictures, the next stop travel destination has been determined.