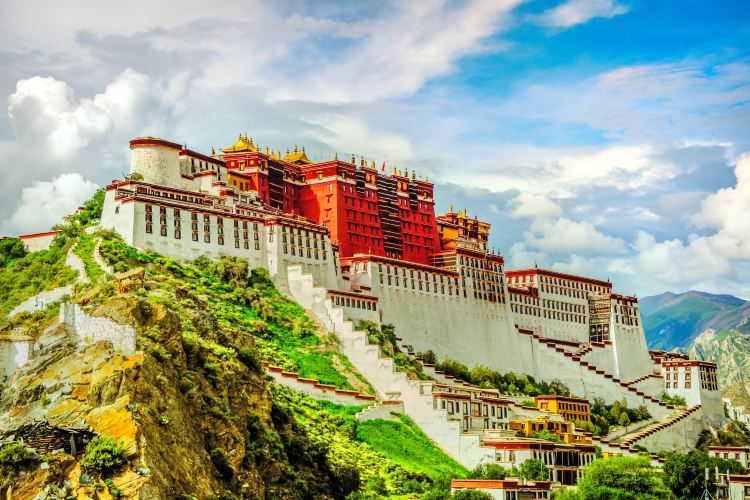 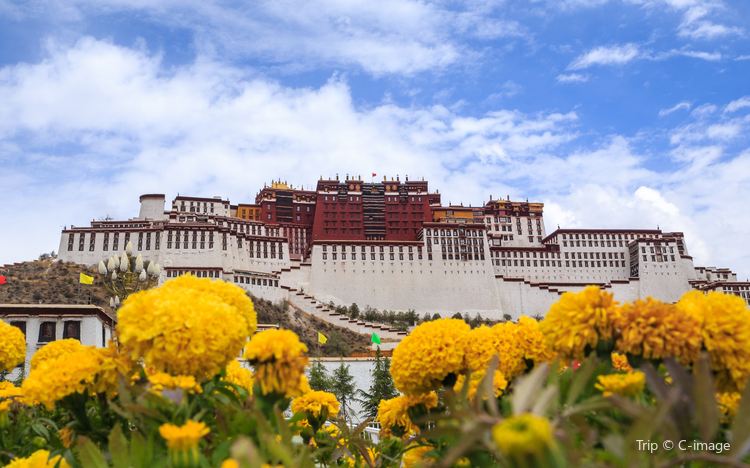 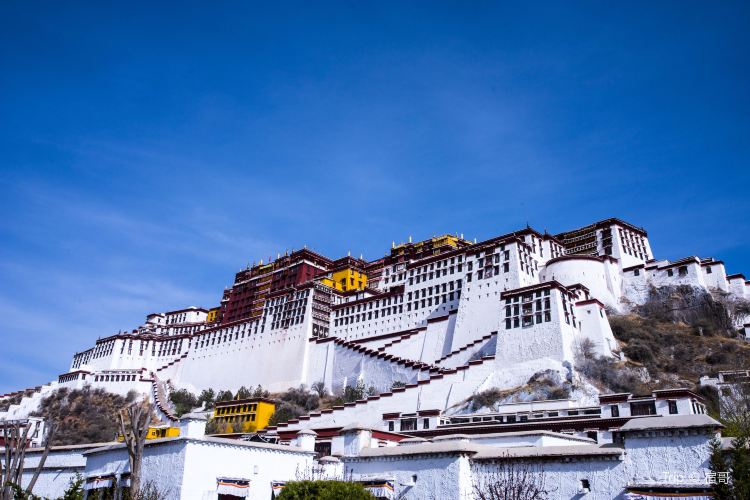 포스팅하러 가기
All the way west finally arrived at the Potala Palace in Lhasa at dusk! Because there are many places where you can't take pictures, you can only take photos from far away. The Potala Palace is a huge palace building. Its ancillary buildings include the mountain sheds, the eunuch school, the Langjie Zhacang, the east and west courtyards and the mountain. Snow Old Town and Tibet Local Langjingyuan, Xueba Likong, Majikang, Malang and Potala Palace backyard, Longwangtan and so on. This is a magnificent building with the highest elevation of palaces, castles and monasteries. It is also the largest and most complete ancient palace complex in Tibet! Standing under the tall palace, looking up, solemn and shocking! Every year, people from all corners of the world come to visit this pilgrimage! 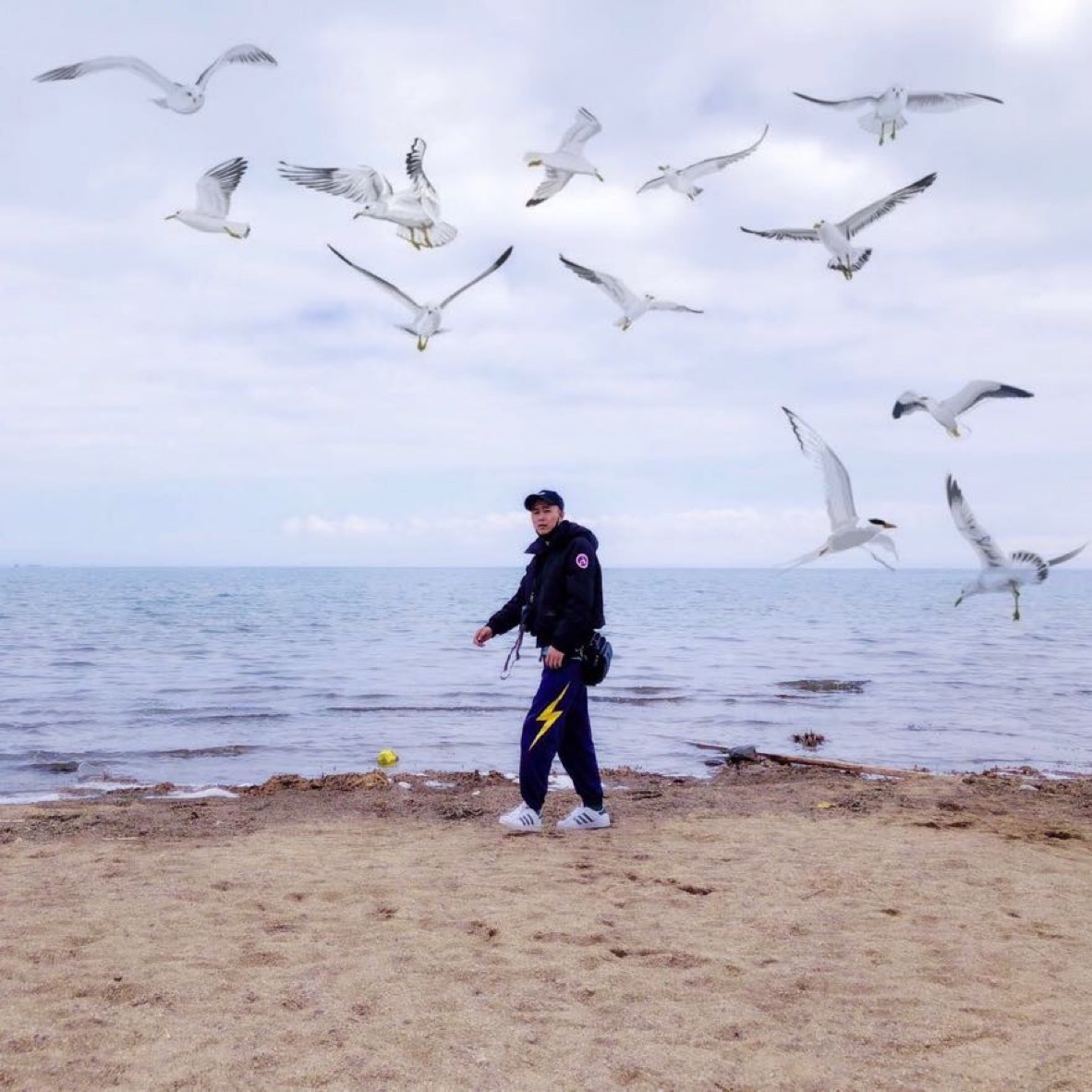 Print creation
The Potala Palace is located on the Mabu Rishan in the northwest of Lhasa, the capital of the Tibet Autonomous Region of China. It is a palace-style complex, originally built by the Tubo dynasty, Zampson, and the Princess of Wencheng. Climbing up the cloth palace on the hot plateau of the hot sun, all kinds of asthma, chest tightness and weakness, experienced four levels before entering, the path of getting through is not easy. But it is really spectacular, remember not to take pictures, only use your eyes to appreciate... 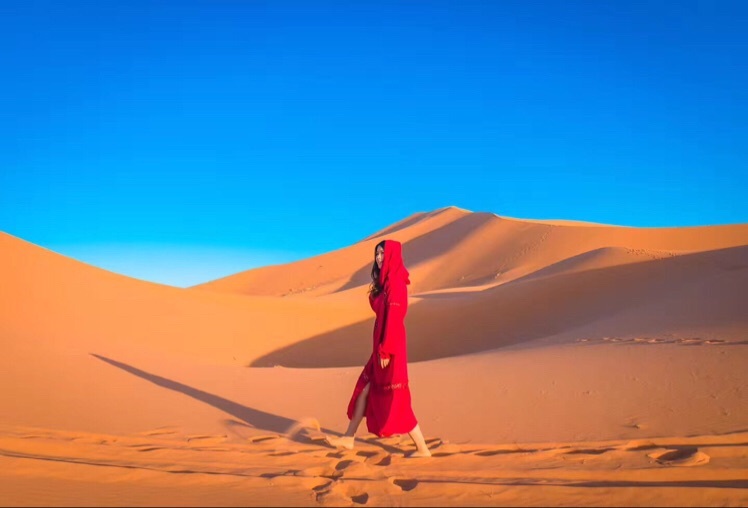 Amy
Today is really entering the Potala Palace listening to the tour guide said that starting in 2020, the palace will be banned from entering 1350 years of construction remains to this day, has been completely unable to withstand tourists Visit. Winter tour in Tibet, make an appointment in advance to enter. one visit for 1 hour per person. It is forbidden to take pictures but... really, really, its lucky to enter inside. 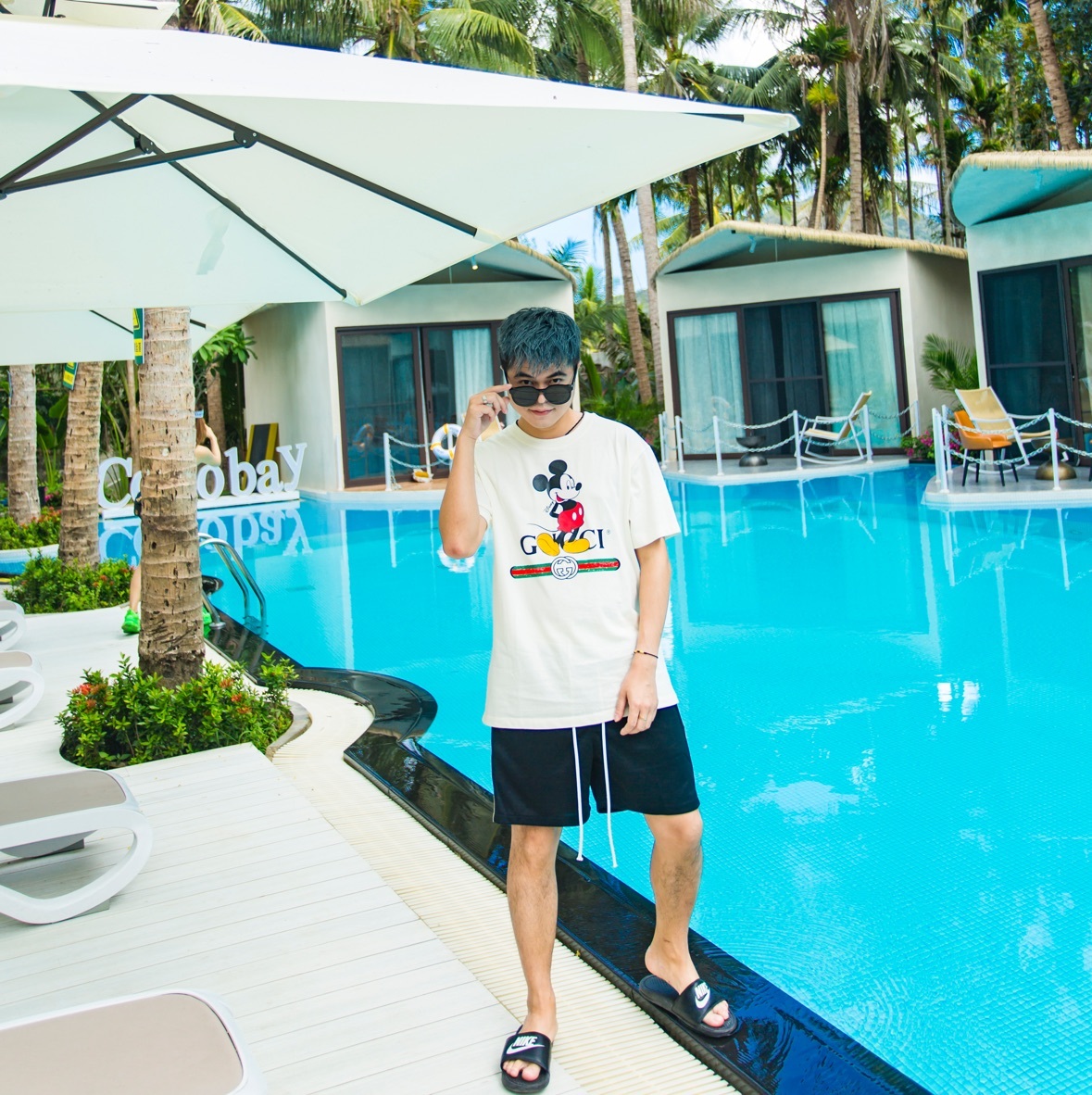 Sunningqt
The Palace is the most iconic place in Tibet. As long as you are in the city center, you can see most of them. The Yuanwangshan viewing platform is actually a very small viewing platform. But here you can take a good photo of the Cloth Palace and the White Tower. Yaowangshan viewing platform can only photograph the side of the cloth palace. It is more appropriate to shoot the big front of the Palace or the Potala Palace Square. The front is coming. Don't look at it now, it seems that the palace is not difficult to climb, but when it is really there, plus the plateau, this cloth palace is really super difficult to climb. There are a lot of places in Buju, and there are restrictions on the time of the visit. However, because there are restrictions on the number of people, there are not many people, so it is quite comfortable to visit. 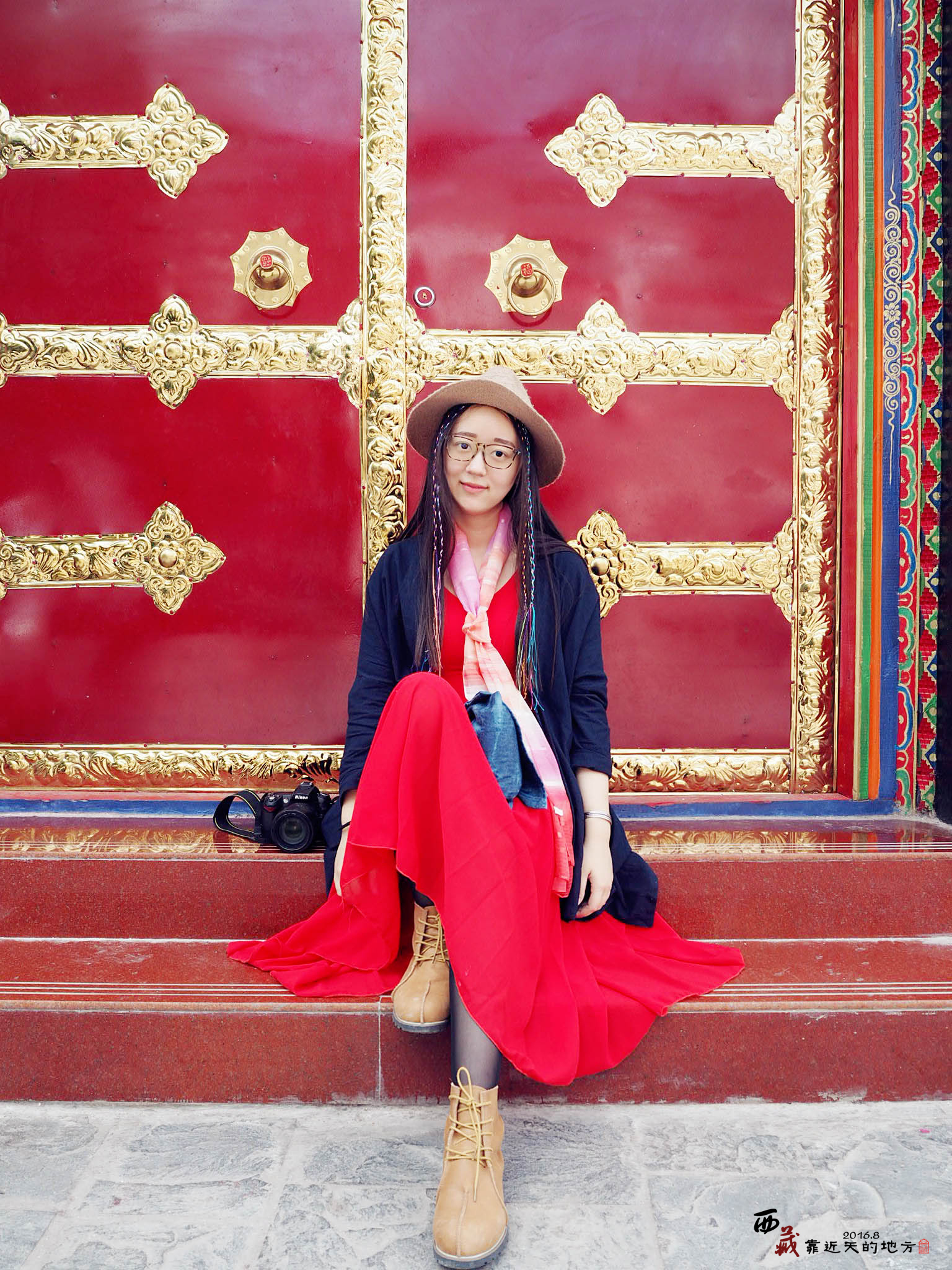