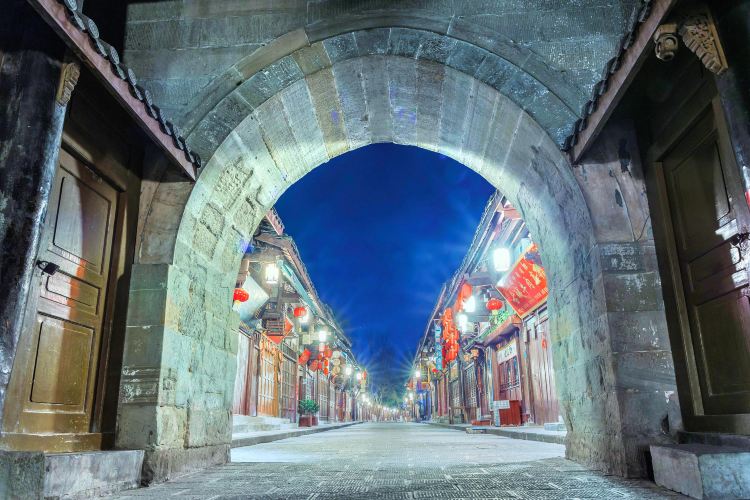 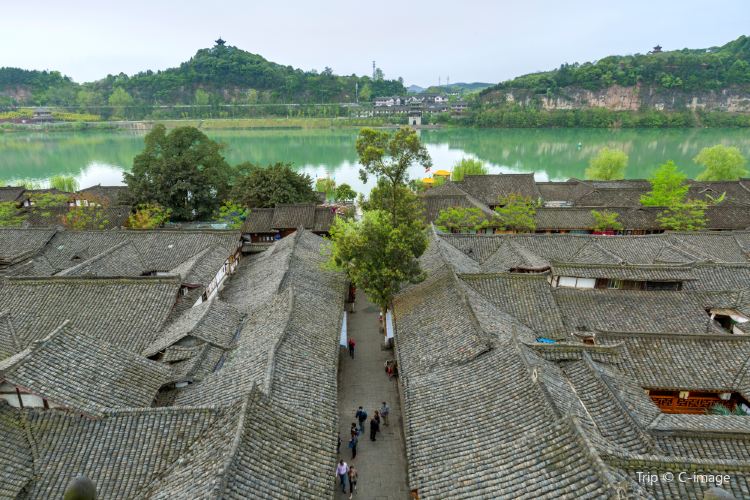 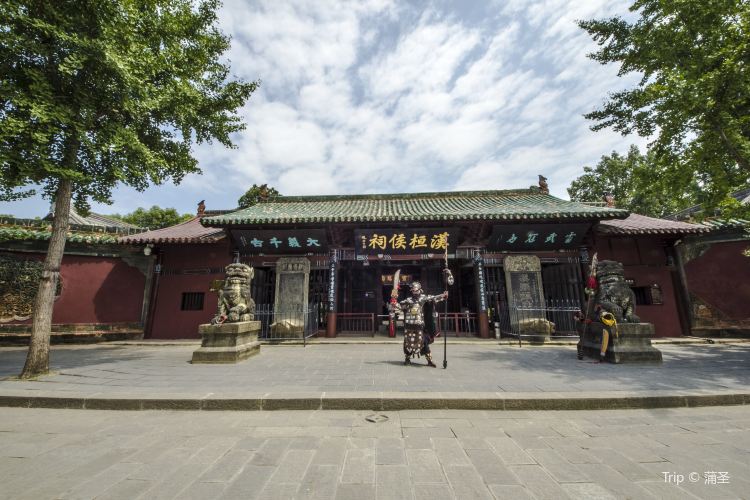 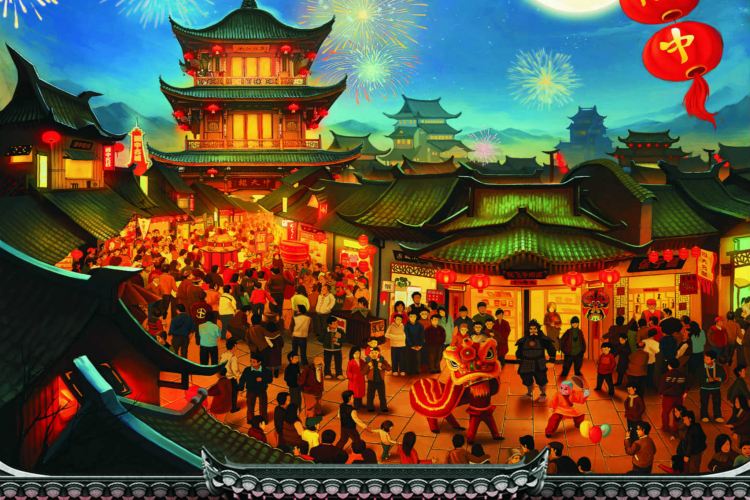 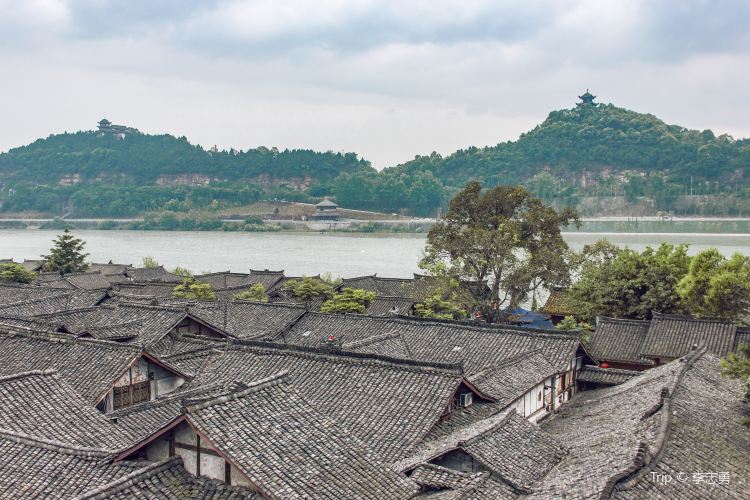 포스팅하러 가기
China's four ancient cities, Beipingyao, Nanlijiang, Dongpu County, Xiqiaozhong, this time to travel 160 kilometers from Chengdu, 2.5 hours by train, to see the birthplace of the "Year" ~ this annual Spring Festival will become news The reds of the simulcast are also known as the most prestigious places. The excitement is much higher than the earthquake. After the snow, the greets us~ about the ancient town, the ordinary city, it seems to come The more and more similar, the time to go into Sichuan, , , emblem, the ancient town of Jiangnan, not so much to satisfy the inner map of the ancient town, it is better to say that it is to recollect the childhood when it can no longer go back, the villain , bamboo stalks, roasted sweet potatoes, popcorn, faded New Year pictures and large bamboo poles hanging clothes ~ in , unlike at least two other ancient towns, one is if you want to find There is a caf in the middle of the caf, the teahouse is not easy, scattered and not enough literature, but the vinegar soaked in the street, can not soak the coffee bar, there is a taste of it; the second is the small paper cup on the street , warmly greet you to drink vinegar, from color Bright head vinegar to deep color old vinegar, from cooking vinegar to fruit vinegar, if you have not found the correct feeling of sour, then in the simmer, drinking vinegar is the right way to open the acidity ~ with the same prestigious Zhang Fei beef, sooner or later

Rachel
Langzhong is located in the northeastern part of Sichuan. Jianxian County has a history of more than 2,300 years. It has always been a strong city of the Bashu, a military town, surrounded by mountains and surrounded by three parties. It used to be the temporary provincial capital of Sichuan for nearly 20 years and has always had the "Yuanyuan Wonderland". The reputation of Feng Shui Bao Di and Zhangzhou Tianxia is such a place with both history and beautiful scenery. Now it is only a county-level city. Although the ancient city of Langzhong is with Anhui Huizhou Ancient City, Shanxi Pingyao Ancient City, Yunnan Lijiang Ancient City. "It is also called the four ancient cities of China, but far from the other three ancient cities, it is also because of this, it still retains its original flavor. As a foodie, the first thing that comes to mind may be the beef here. Now, "Zhangfei Beef" can be said to be spread all over the country, and there is vinegar. Even if I don't cook, I know "Bao Ning vinegar". . The history enthusiasts should first think of "Three Kingdoms" and "Zhang Fei". When Zhang Fei was in Brazil, he was stationed in the shackles for seven years and was finally buried here. As a feng shui player, you must know that Suizhong is China's first Feng Shui ancient city. This "first" is definitely not blowing. Suizhong is completely built according to the Tang Dynasty astronomical feng shui theory. In the history of Suizhong, there are a total of four champions. The most places are enough to show that Feng Shui is really good!

Hades
Rolling the Jialing River on the edge of the ancient city of Langzhong, the time is like this rushing river, and it also precipitates the traces of history. Standing on the riverside, the turbulent scene of the Three Kingdoms period seems to be in front of you. Thirty years of Jian'an in the Three Kingdoms, after Liu Bei conquered Jiangzhou, Zhang Fei was sent to and stationed in Yuzhong to control Micang Road, and then defeated Cao Zhang in this case. He has been defending and has become the spokesperson of Suizhong. Today's Suizhong is managed by Nanchong City, Sichuan Province. It is located in the northeastern margin of the Sichuan Basin and is in the middle reaches of the Jialing River. It is a strong military town. It also has one of the most preserved ancient cities in the territory, and is known as the Yuanyuan Wonderland and the middle of the world.