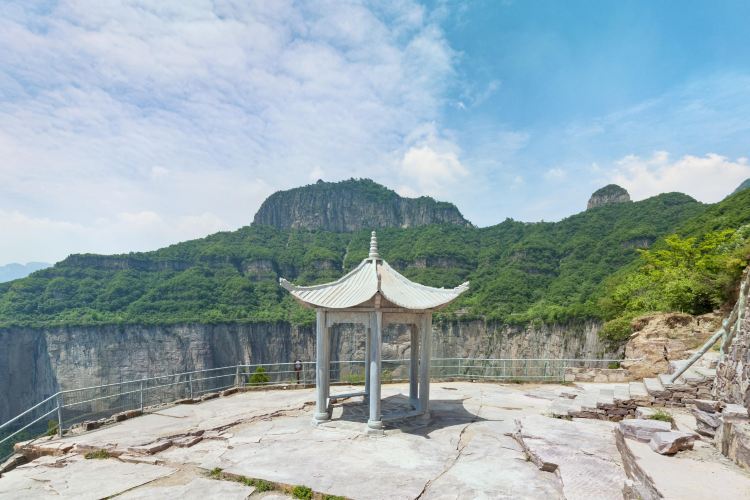 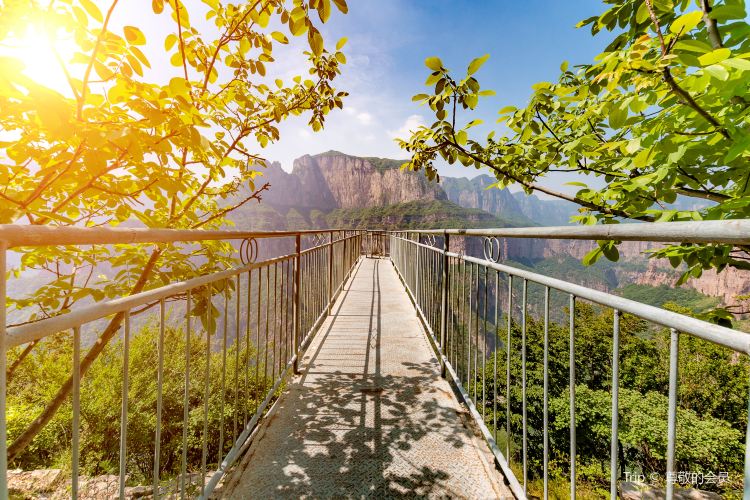 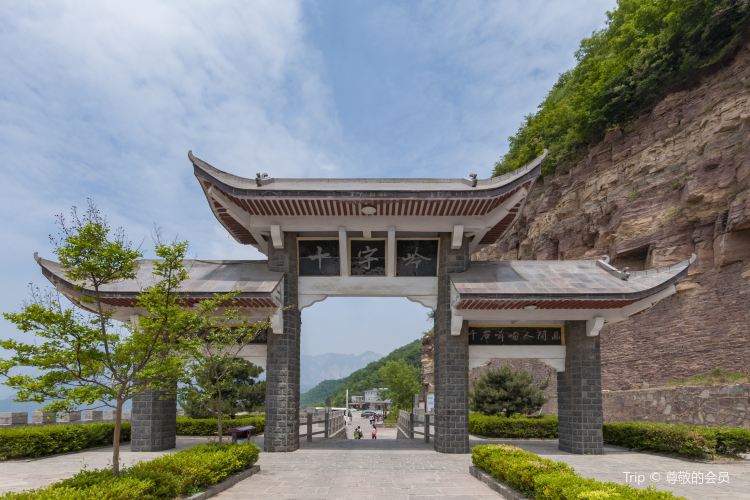 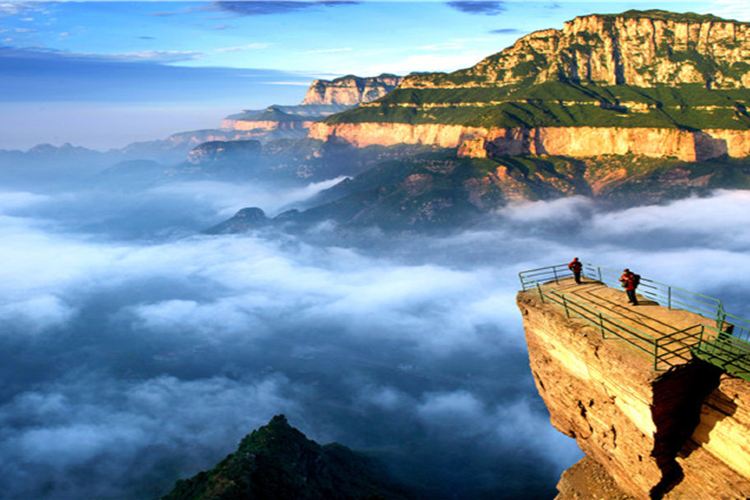 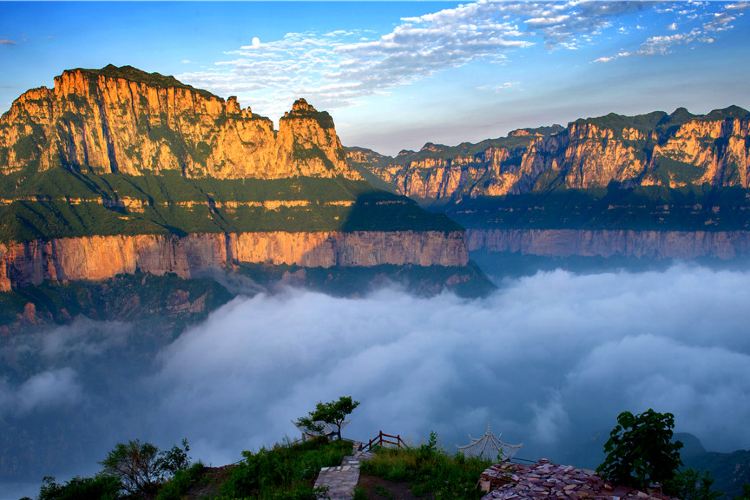 포스팅하러 가기
In Tianjieshan, I walked forward to the end of the rock wall. Oncoming is a U-shaped cliff. Water flows down from above to form a waterfall. The waterfall in the middle is the largest. There are many small waterfalls next to it. It is very shocking. There is not enough water in the rainy season. Look carefully at the circle of dark tunnels below. We looked closer and turned out to be a "water curtain hole." This should be because of the cavernous landscape formed by the dripping of the waterfall all the year round. The scenic area has built a cave tunnel under the waterfall to show the scenery. You can enjoy the waterfall and the waterfall while the water vapor flows from the sky. Wet, its really beautiful. When you take a photo, remember to stand next to the cave that reveals the skylight, and face your face brightly, your face will not be black! There is not much water in the big waterfall, but it feels very good to feel the waterfall in the water curtain hole. I really admire this wonderful idea of the scenic spot!

weiyishan
###Go to see the bigger Huixian# In the summer that is quickly cooked by the sun, I really dont want to stay outside for a second. But the mountains are different. As soon as I walked into the Tianjie Mountain Scenic Area in Hui County, the coolness immediately came. Blowing the mountain wind, passing through the wall road, stepping over the cliff path, walking through the glass path, and enjoying the natural scenery of the Tianjie Mountain, so comfortable~ 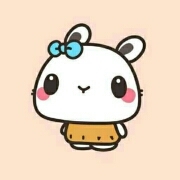 xiao_lv_tu
Changing the road refers to a strange road that is cut out on a cliff. The most famous one is the Guoliang Walled Highway in Huixian City, Henan Province. But in fact, in Huixian City, Henan Province, it is not necessary to go to Guoliang Village to see the walled road built on the cliff of Taihang. Today we came to the "Tianjie Mountain" in the Baligou Scenic Area. Here, we saw the same world-famous "Huilong Walled Highway", "Huilong Walled Highway" is also located in Henan Province. Named after Huilong Village in Huixian City. "Huilong wall-to-wall" started construction in 1997, with a total length of 1,050 meters. It is really unimaginable for modern people living in the city. It can be carved out on the cliff of Taihang Mountain. It is really to admire the wisdom and strength of the people! 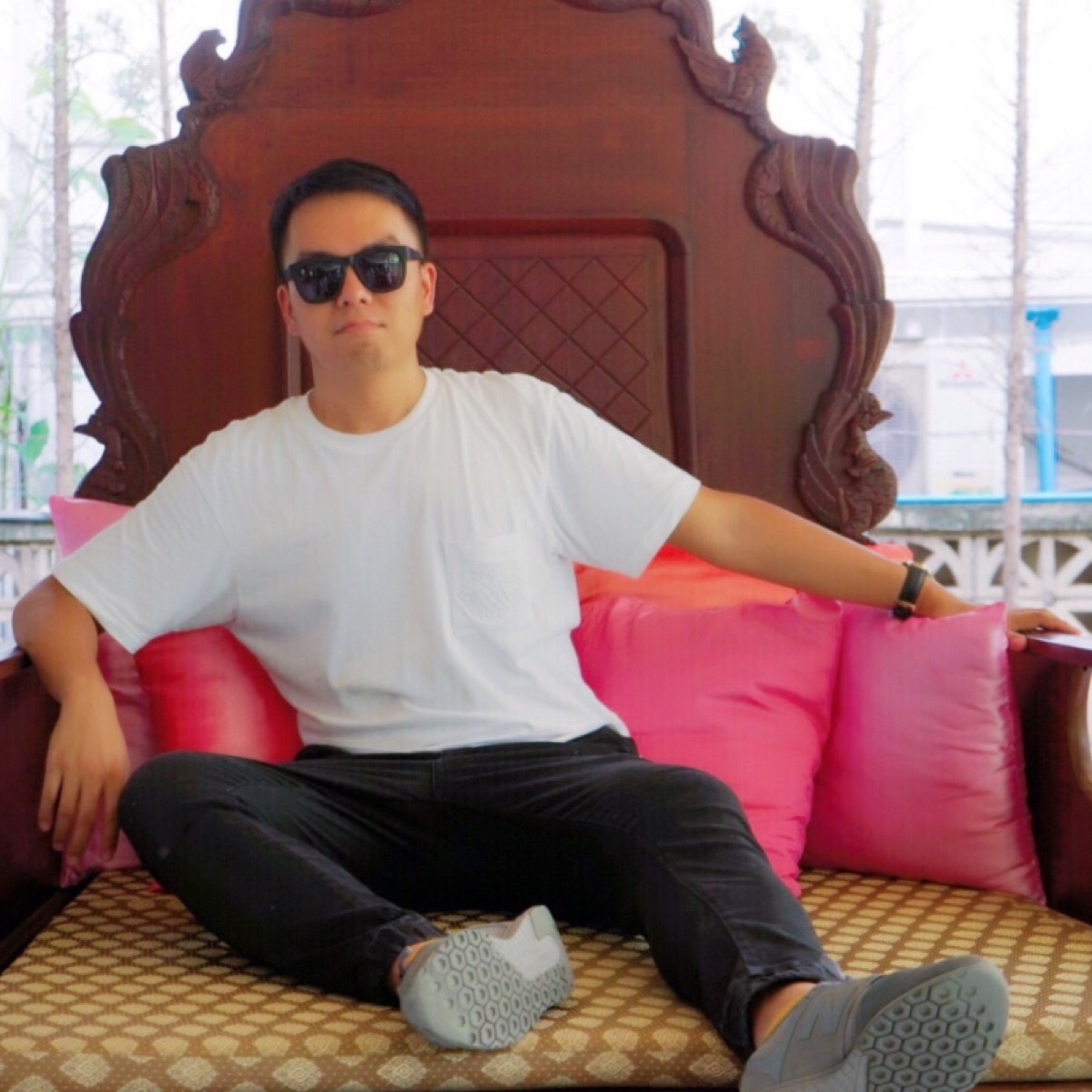