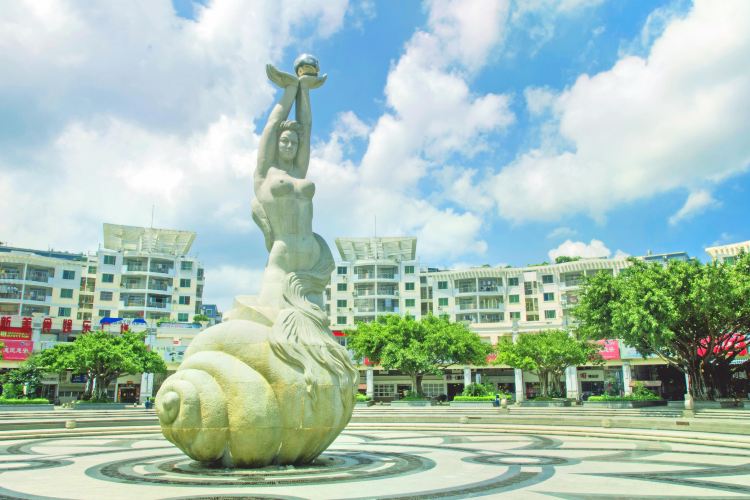 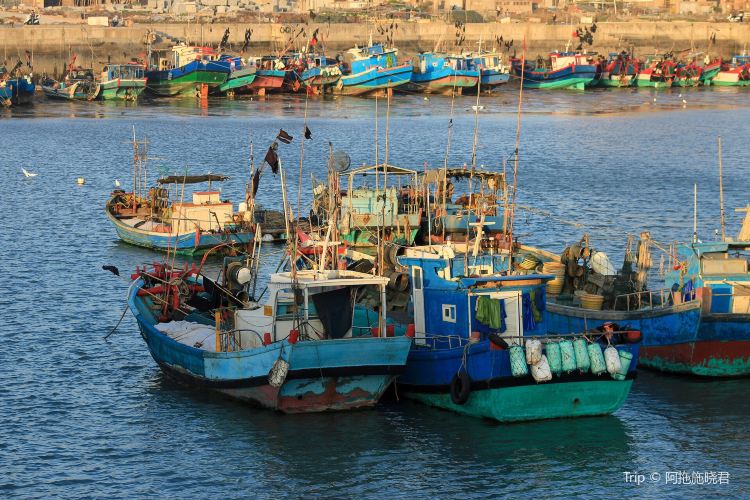 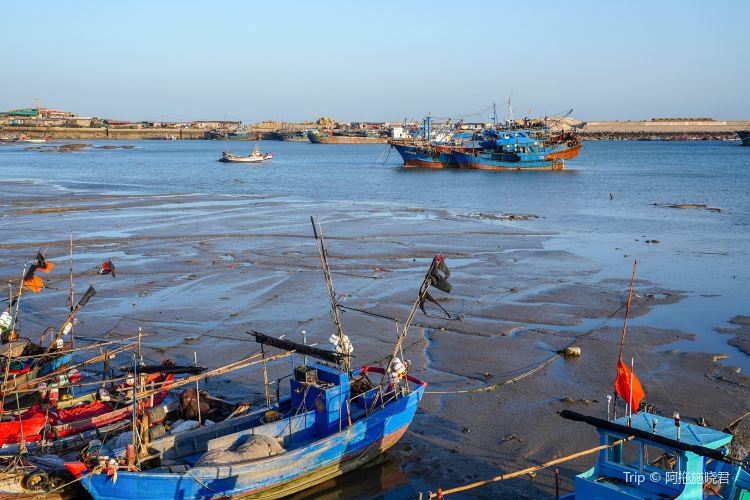 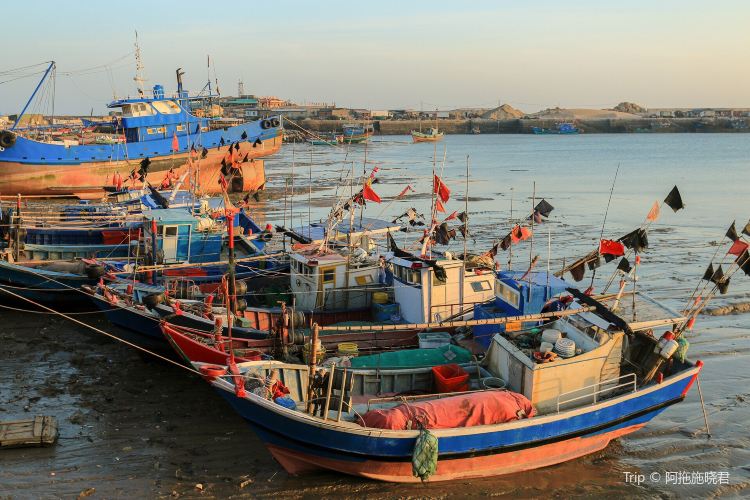 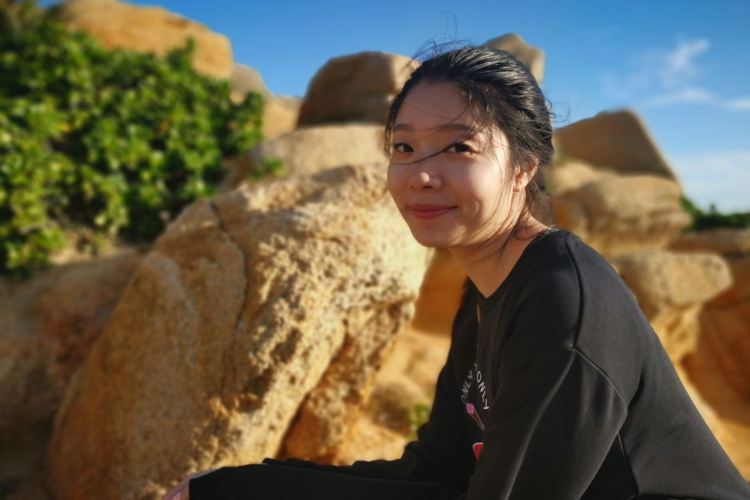 포스팅하러 가기
Hui'an County is located in the central part of the southeastern coast of Fujian Province. It faces Taiwan across the sea. It has the Southern Beidaihe and Baoyu First Golden Beach in Banyue Bay and Qingshan Bay. It was selected by National Geographic magazine as Chongwu Coast, the most beautiful eight major coasts in China; the famous western suburbs of Keshan Cultural and Scenic Area, there are Mr. Zhuang (Zhuang Yingying), Liu Wanghai, the Jianzhishan Water Control Monument and the Martyrs Monument in Huangshan; Watt stone room) huge rock secluded cave, there is no interest in it; Luoyang Bridge (Wan'an Bridge) is Song Jian cross-sea stone bridge, Bridge South has the Northern Song Dynasty Quanzhou Taishou, supervising Luoyang Bridge Cai Yitang. This is also a good place to wash the soul, come here to play basically no regrets!

niuge
The sea breeze blew gently from the face, and the slightly mixed sea bream was the most familiar taste of my childhood. I met the sunset and went to Half Moon Bay to wait for the sunset. Watching the tides rise and fall, the sea is dyed golden yellow by the setting sun, the waves are rolling, the sparkling light shines, and the warm sunshine is on the body, full of happiness. 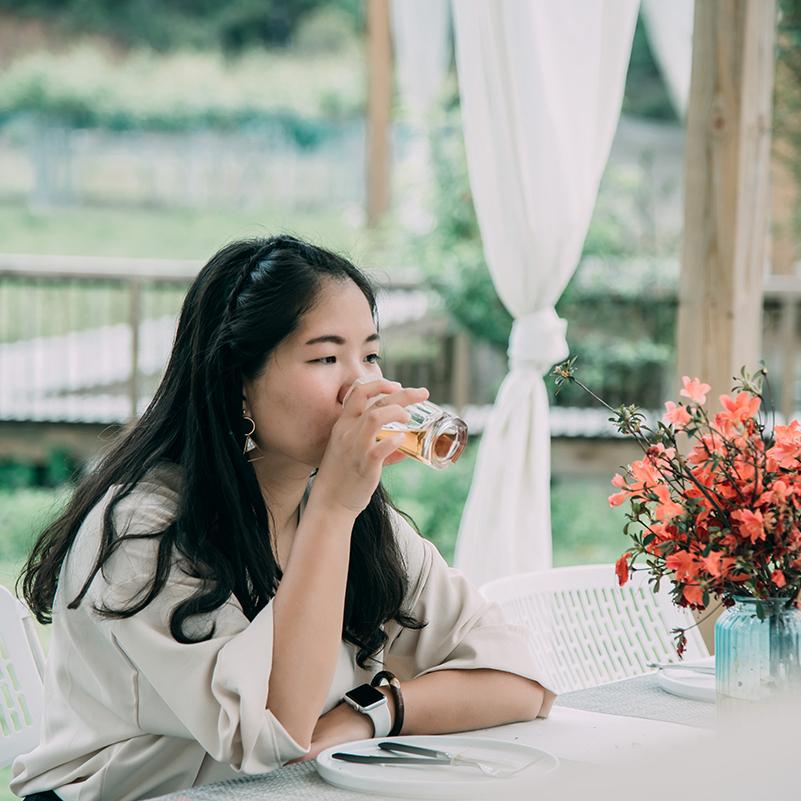 JUNS
Come to Dalat Haven and see thousands of fishing boats stop at this Dayu Village on the three sides of the sea. This has a national-level central fishing port. It happens that it will be a fishing break from the beginning of May 1 and the port will stop. Many fishing boats. It can be imagined that people who rely on the sea to eat the sea, when the fishermen go fishing in the sea, Hui'an women at home, the joy and busyness when returning to the sea are all enviable ordinary life.

JUNS
Hello Here is Xiaofeng Windmill Island located in Hui'an County, Quanzhou City The temperature of Quanzhou winter with Taiwan and Japanese wind 12 months can also be light legs super happy Car can be driven directly along the roundabout to Windmill Island. Along the island road slowly uphill, along the way, the sea, the reef, the fishing boat, the windmill and the beach, satisfy all your fantasies about the sea.