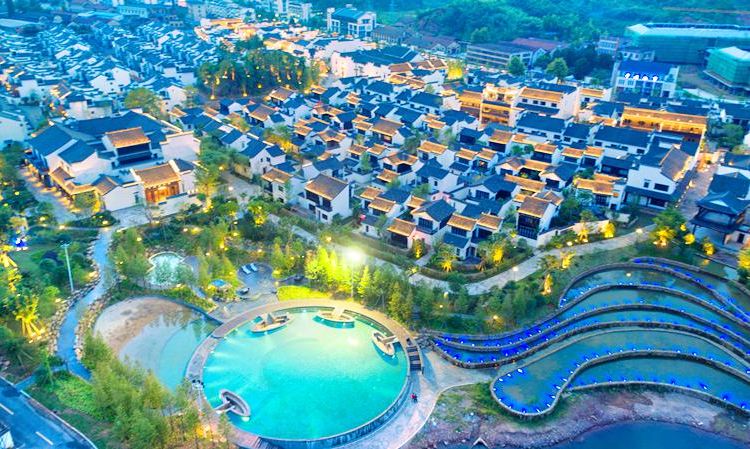 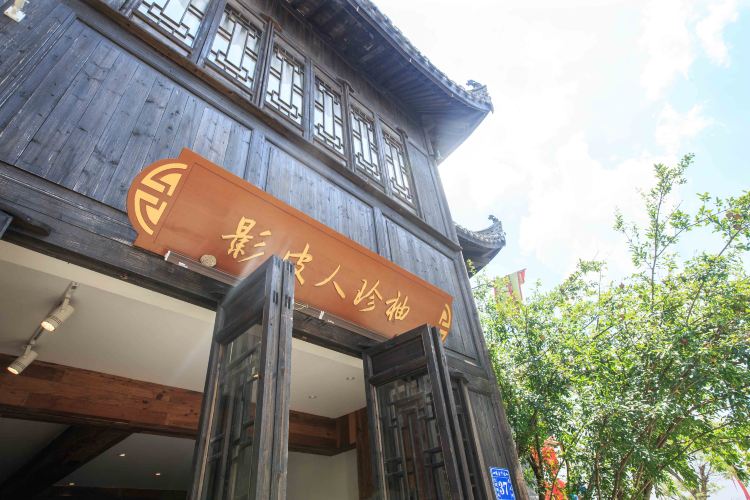 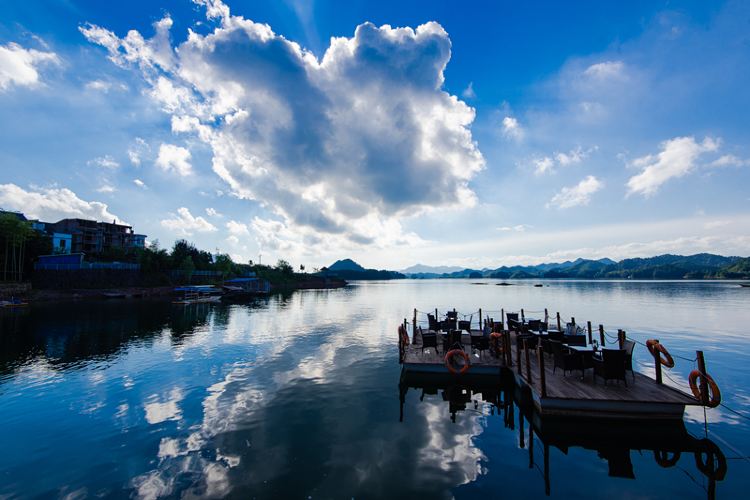 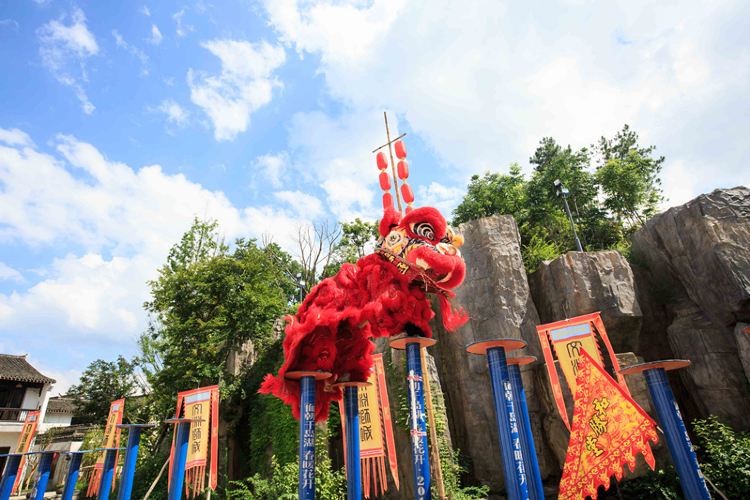 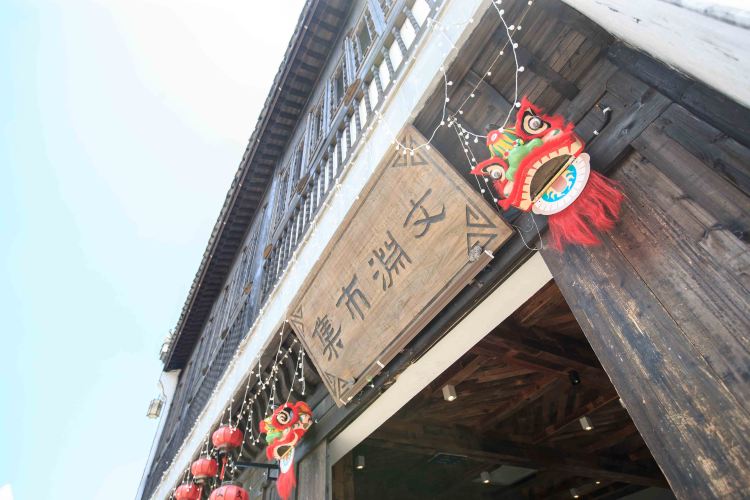 포스팅하러 가기
I was freed from it and found that it was different in other places and enjoyed myself. Drive all the way, along the most beautiful Qiandao line of Qiandao Lake, the beautiful landscape of Jiangnan is on the side, the air is also humidified by negative oxygen ions, and the farmer's house is dotted in the mountains, even The rape blossoms bloomed in the gully of the mountains, and the wind blew and swayed. The beautiful scenery made the time on the road drift away, and all of a sudden went to Wenyuan Lion City. The introduction of the tour guide is based on the original memory of the villagers in the ancient city of 1959. The original city of the Millennium City, which has been sunk in Qiandao Lake, has been restored. For me, the thick feeling of history is until I feel in the circle of friends in the circle of friends. A friend saw the high wall closed, the street scene of the horse's head, and talked privately about his grandfather's story. The grandfather's generation originally lived in the current Shicheng Lake at the bottom of the Qiandao Lake, but because of the construction of the Xin'anjiang Hydropower Station more than 50 years ago, The family "immigrant" arrived in Hangzhou, and his father was separated from the little girl "Cui Cui" who was a childhood friend. When I said this, I made up my own brain to make up the story of the N set. On the east street of the Lion City, there is a scream of screams, and the sounds of the bones, the mouth skills, the rivers and lakes and other stunts are reappearing, and the skills are exquisite; the girls wearing cheongsams are slowly coming, laughing and smiling. In the old Ming Dynasty, the human rickshaw was lined up; Wang Ers son dragged the water truck, and Ding was smashed; the 18-cup stove was full of fire and scented... until the guides seven-story archway explained, let me In the dream of the Republic of China, I came back to God. 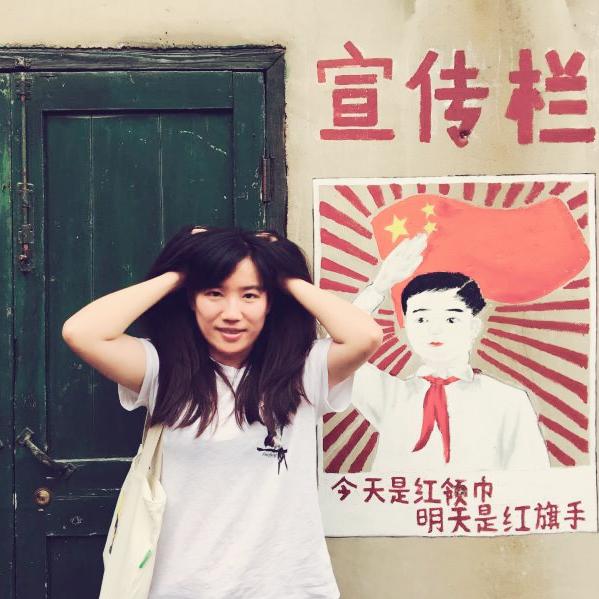 niuge
Three hours from the west of Hangzhou, you can reach the famous Thousand Island Lake. Thousand Island Lake is located in Chun'an County of Hangzhou City. It is also the farthest county in the city of Hangzhou. Qiandao Lake is made up of several small islands, where the air is fresh and the environment is superb. In 1959, due to the construction of the Xin'anjiang Hydropower Station, two ancient Huizhou villages named "Shicheng" and "Hecheng" were flooded under the Qiandao Lake overnight. Before the construction of the hydropower station, more than 1,000 small islands in Qiandao Lake were actually many mountain peaks. After the construction of the hydropower station, the water of Xin'an River was introduced here, flooding the villages and peaks, and it became the Qiandao Lake Scenic Area of today. This lion city is now re-modeled in order to commemorate this place.

niuge
## This is a new attraction built on the water millennium of the Thousand Island Lake. Although it is a new imitation, there are various forms of lions in the ancient town of Huipai. Banjie, traditional white walls and flying villas, and the roads formed by the road, in addition to copying seven ancient arches, Longyuan Lion City also decorated some features of the Republic of China, such as posters, cinemas, haircuts of various Republics Shops and shops during the Republic of China remind people of the life of the Lion City before the flood. The whole ancient town is not big, there is only one way from import to export, and it can be completed in about two hours. There are not many tourists, so you can enjoy a comfortable holiday in this ancient town quietly. [Wenyuan Lion City Traffic] A Shanghai Long-distance Passenger Transport South Station takes the bus directly to the Qiandaohu Passenger Terminal (cost 120 yuan/person), then carpools to Wenyuan Lion City (cost 30 yuan/person) ), round-trip fare is 300 yuan / person. Disadvantage