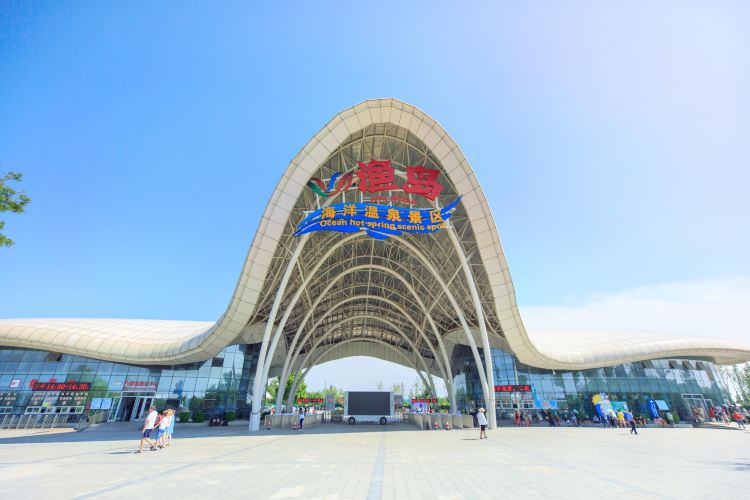 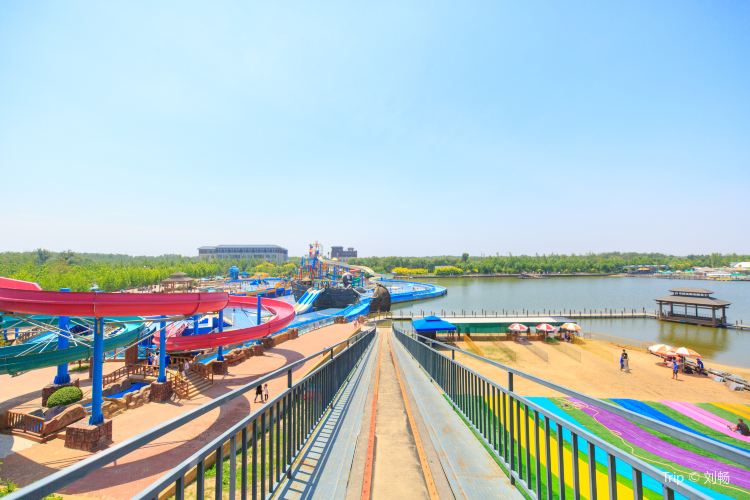 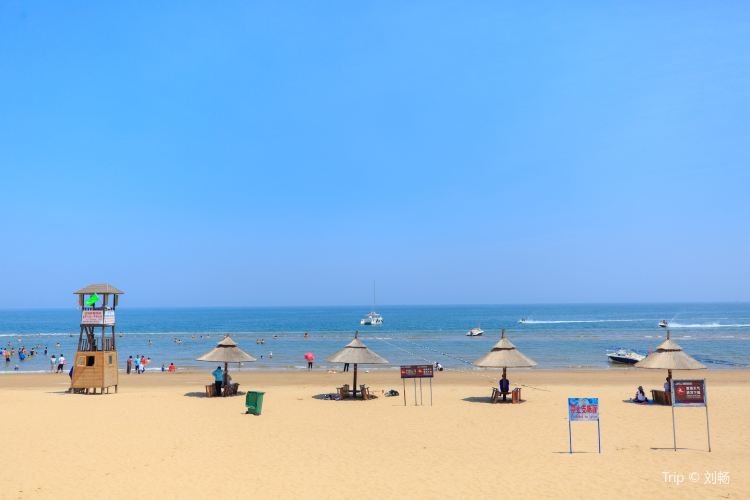 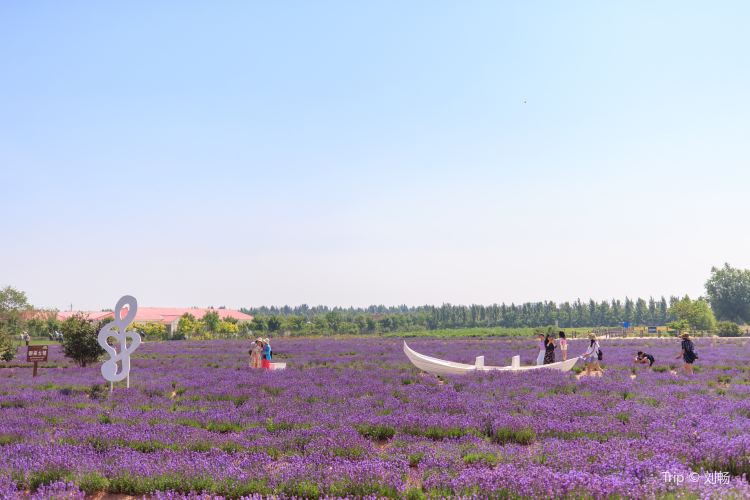 포스팅하러 가기
Qinhuangdao Beidaihe Fishing Island Scenic Area cool summer, you must not miss the water trapeze experience. Unlike the seaside play, this project makes men laugh and scream. From the sea, leaping into the sky, or a 3D 360 degree rotation in the air. It must make you remember deeply. Especially under the lens of the drone, it is definitely a cool experience to take a picture with the Ferris wheel and look at the sea at the end of the island. Wear a swimsuit in advance, the water is salty, don't drown, and children who are younger should not experience it. Price 200 yuan experience once 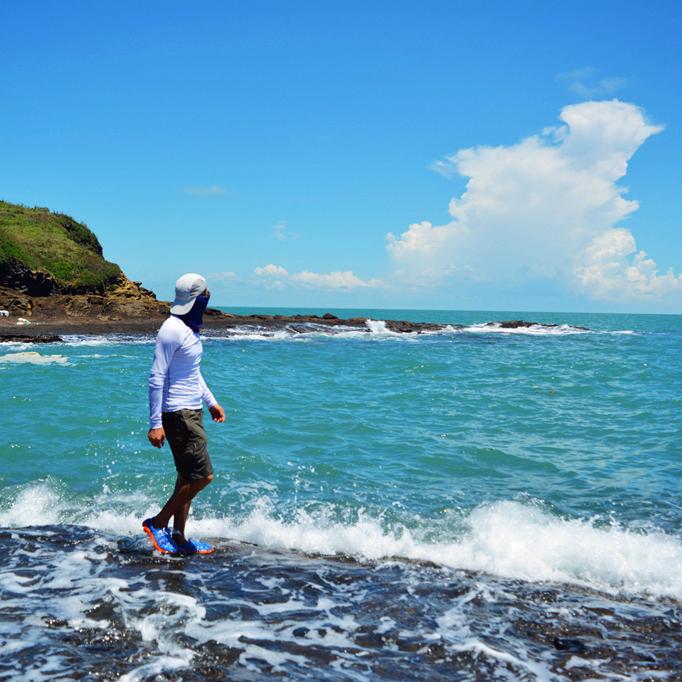 Lambert
With the reputation of the crown of the East Asian summer resort, with a coastline of more than 20 kilometers, I think everyone who lives in Beijing, Tianjin and Hebei will mention Beidaihe. It must be no stranger to open a slightly yellowed photo album. When I was young, I was at the seaside. Many of the photos left behind are memories of Beidaihe. June in the early summer, come to Beidaihe again and walk into the Yudao Ocean Hot Spring Resort in Binhai Avenue, New District. There is the largest Hollywood stunt show in northern China. There is the world's closest lavender sightseeing to the seaside. Park, here is the highest indoor indoor hot spring experience center in northern China. Come to the beach for a holiday, how can you miss the beautiful scenery like sunrise and sunset, the summer sunrise time is about 4:20, 3:50 with a sleepy drag on the heavy body, barely get up simply The washing took out of the hotel. It took 7 or 8 minutes to walk from the resort to the beach. I felt that the beach was already 4:15, and the sky was gradually reddish, with full expectations, half-sleeping but still awake but again Looking at the east with intent, I hope to have a good fortune and see 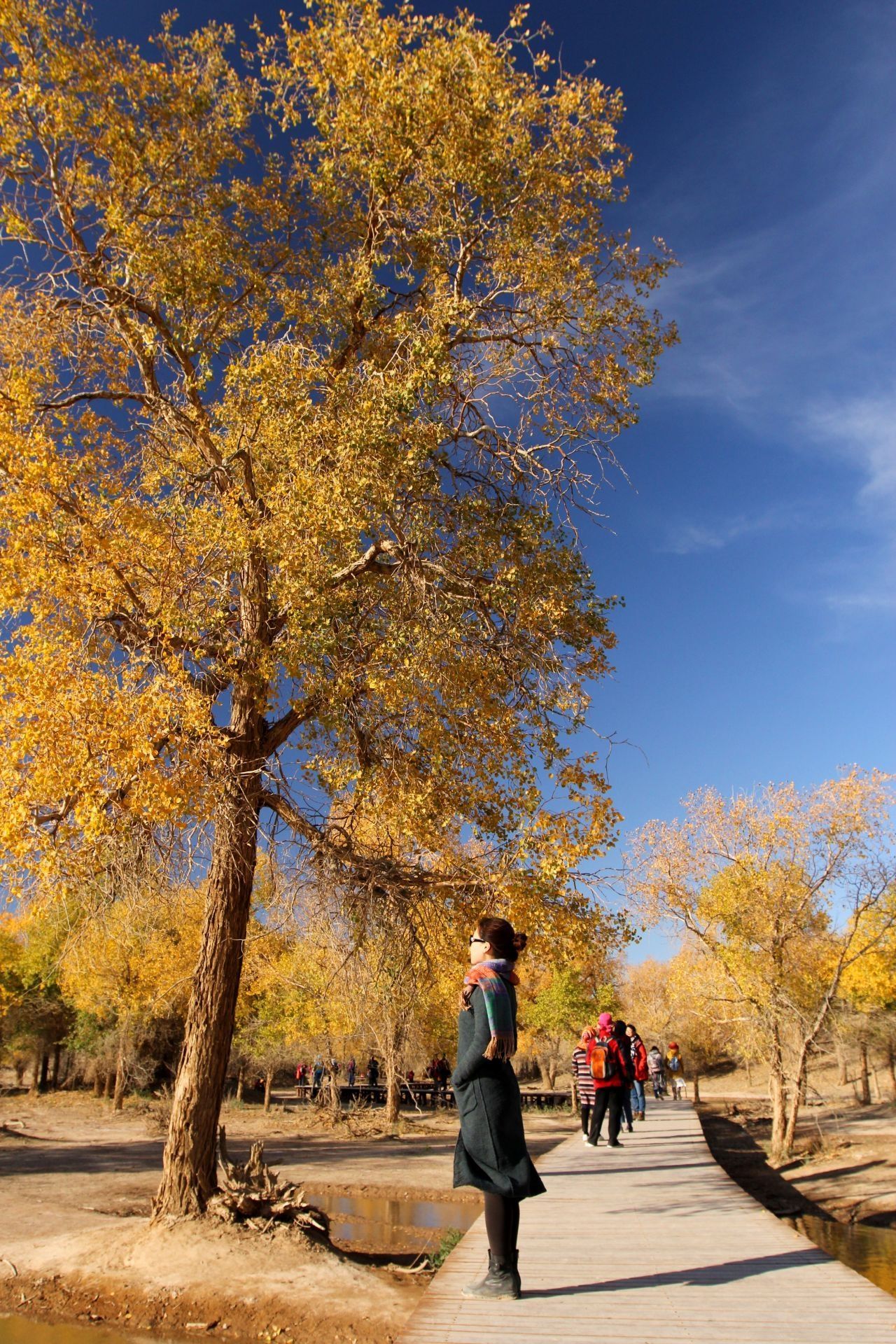 lovemyfenghuang
Speeding drifts, bullets and rains, and red-handed wrestling... These scenes of stunt performances that can only be seen in Hollywood blockbusters make you feast on the scene of the passionate Hollywood scene in the fishing island. With a cannon, the time fell back to the eve of the victory of the Anti-Japanese War in 1944. The opening story is based on the fishing island as a background, recreating the real scenes in history, using blood and sweat to tighten people of different countries and races. Tightly united together, fighting together and blowing the horn of the revolutionary victory. The superb acting skills of the actors mobilized the anger at the scene and gave a deeper and more intuitive understanding of the history of the fishing island. After the warm-up, the second act that followed, really opened the highlight of the Hollywood G show. In a whistle, the protagonist drove off the off-road vehicle, a slightly relaxed and humorous opening. The atmosphere has eased the audience from the anti-Japanese war scenes that have just been shot. The sudden gunshots broke the silence of a moment, and a battle to save the "blue sky plan" officially kicked off, and the contest between justice and evil began. The normal performance uses modern technology such as sound and light, with the help of fireworks and water cannons, realizing the burning flame, when the flame burns, the temperature of the fire can be felt in the audience, so close at hand The performances, immersive feelings of turbulent waves, deafening explosions and many other special effects, the exciting storyline makes every minute and every second affect the hearts of the audience, attracting people's attention, rock climbing, fires and burns ....... These superb special effects performances, the interpretation of these professional actors, the performance is more than enough, it is amazing. Inadvertently, it may appear in the audience or appear above your head. Although it is outdoors, the scenery is quite elegant. European-style castles, four-wheeled sports cars, locomotives, airplanes, speedboats, cannons... They will actually enter your field of vision, simultaneously presenting multiple scenes on the same stage, let People are dizzying.